General Hospital (GH) spoilers indicate that Anna Devane (Finola Hughes) will get frustrated over Hamilton Finn’s (Michael Easton) lack of progress on a cure for Harrison Chase (Josh Swickard). Anna is afraid that Chase will die and blames herself for his attack. However, Anna receives devastating news when she reaches out to an old friend for help.

Sean Donely Has Lived Through This

General Hospital’s Sean Donely (John Reily) unfortunately created an alliance with Cesar Faison (Anders Hove). Sean was afraid of losing his two best WSB agents, Robert Scorpio (Tristan Rogers) and Anna Devane (Finola Hughes). To try and prevent this from happening Sean and Faison joined forces to split them up. Fortunately, Sean and Faison’s plan failed. However, Faison later poisoned Tiffany Hill (Sharon Wyatt), Sean’s wife. Sean and Tiffany never found a cure for the poisoning, however, they received an antidote that made it easier for her to survive. Anna had hoped that Sean could help her to find a way to help Chase. Unfortunately, Anna does not find the help she wants. Instead, Anna finds some very upsetting news. 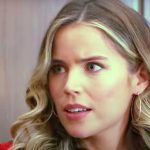 Sean Donely Has Been Ill For Years

Several years ago, Sean Donely was revealed to have had plutonium poisoning. Sean had been close to death a few times but had found an antidote. Sean even shared his serum with Luke Spencer (Tony Geary). However, even super spies cannot last forever. Anna may have hoped to get some help from Sean, perhaps even the name of someone who could help develop a cure for Chase. Instead, Anna is about to learn that her friend has died. 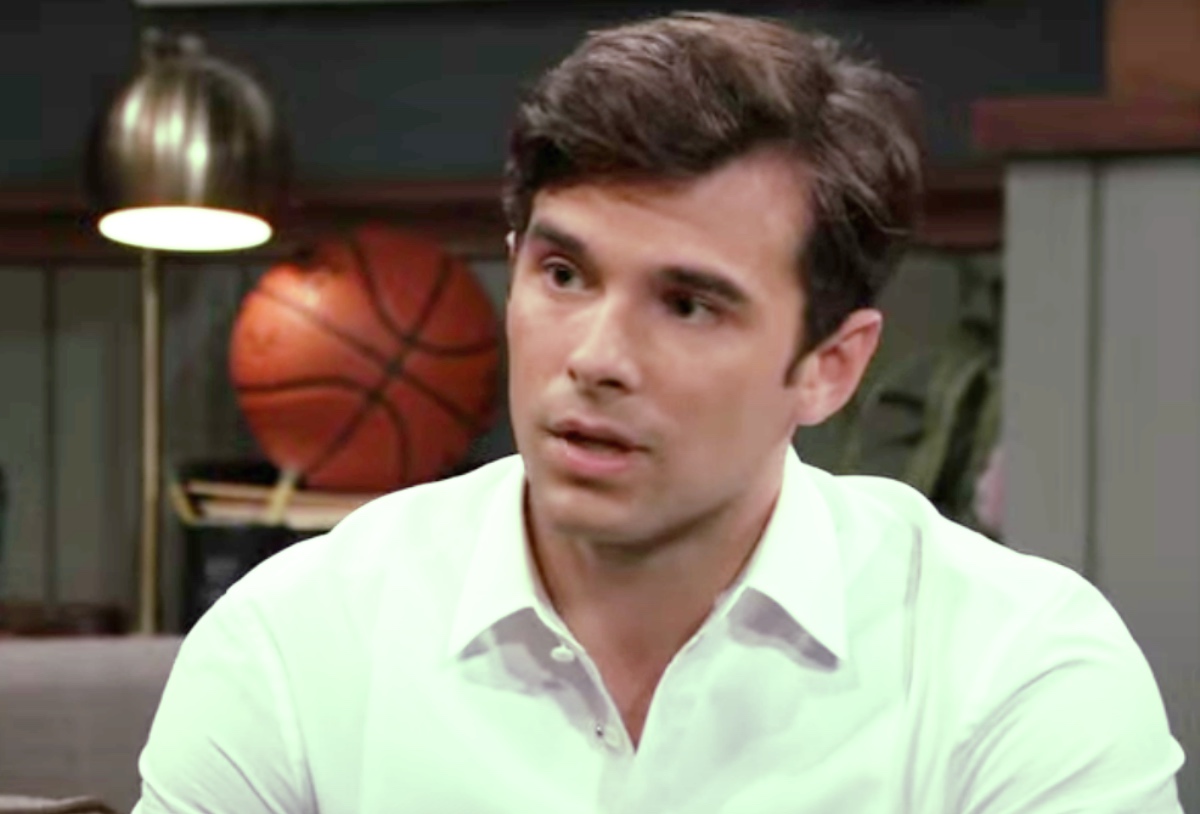 General Hospital’s Anna still loves Finn and wants to help him save Chase. If Anna hadn’t protected Peter, he would not be around to have poisoned Chase. Anna has seen how quickly Chase is deteriorating. Finn has worked endlessly to find a cure for Chase to no avail. Anna is genuinely concerned that Chase may die. Now that Anna learns that Sean has passed away, Anna is even more devastated. Anna has just lost a close friend. However, Anna also has lost what she considers to be her last hope of helping save Chase. How will Anna deal with Sean’s passing?

General Hospital’s Anna is also going to have to let Robert know about Sean’s passing as well. Will the former couple bond over Sean’s death? Can Anna find a way to help Finn and Chase after all?