General Hospital Spoilers: Franco’s Tumor Is Back, Will He Leave Liz To Protect His Family?

ABC General Hospital spoilers and updates reveal in Port Charles, New York Franco Baldwin (Roger Howarth) is a “reformed” serial killer. However, Franco’s brain tumor is back and that could mean trouble for his family. Will Franco leave Liz to protect his family?

General Hospital’s Franco is already having dreams about murder. Franco is also seeing Ava Jerome (Maura West) in his dreams. Clearly, Franco is worried about having the money he needs to help put his stepchildren through college.

Ava was instrumental in Franco’s art career. Ava was his agent and handled all of his artwork, work that stemmed from all of the serial killings he did in both France and the United States. Is Franco subconsciously thinking that going back to his old ways will help him to make money for the future?

General Hospital’s Franco almost blew Lulu Spencer (Emme Rylan) up the last time he took her hostage. If Dante Falconeri (Dominic Zamprogna) hadn’t saved her, Lulu would have been blown to shreds. Will Franco go after Lulu again to get to Jason Morgan (Steve Burton)? Will he grab Carly Corinthos (Laura Wright) again?

Could Franco even kidnap Jocelyn Jacks (Eden McCoy) this time since he threatened to before? After all, Jocelyn is the object of Cameron’s affections and she isn’t exactly being welcoming. Franco could exact what he sees as revenge on Jocelyn for her odd treatment of Cameron. 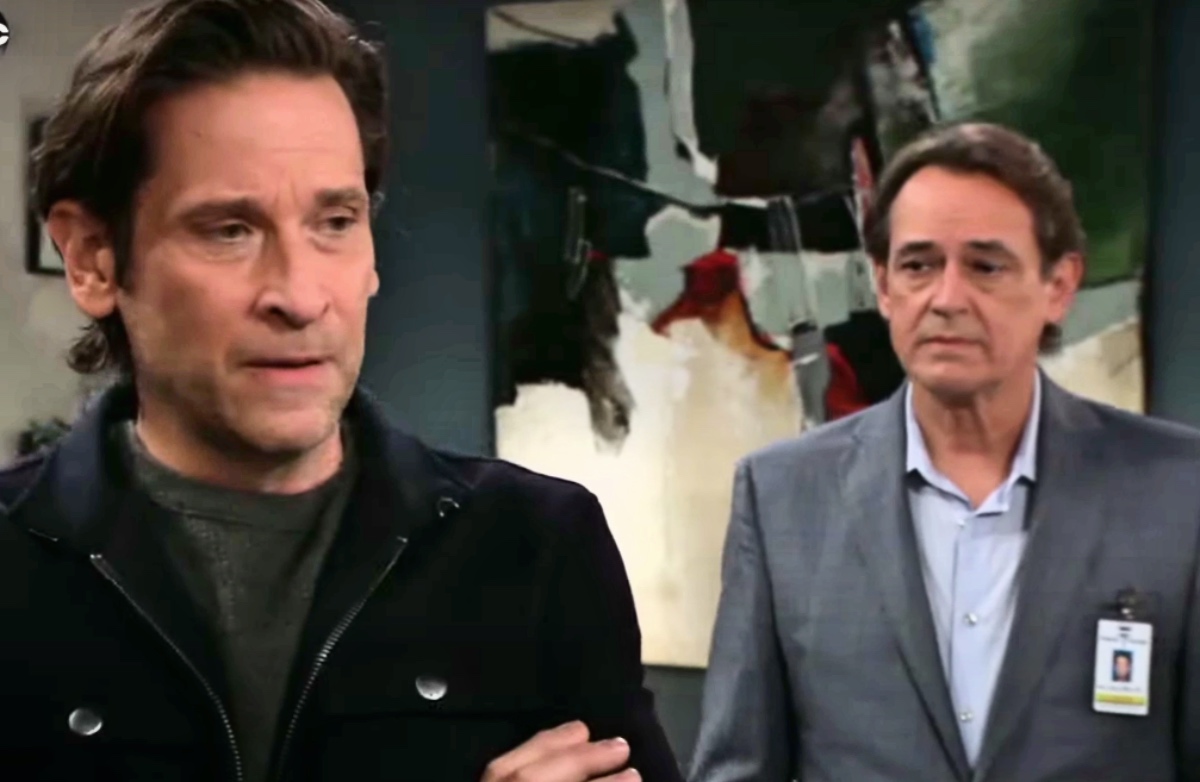 General Hospital’s Franco has stalked Sam McCall (Kelly Monaco) twice. Jason still hates Franco for torturing Sam years ago. However, could Franco target Sam again? Franco pretended to rape Sam the last time, could he go through with it this time?

Franco has always been jealous of Jason and wanted to be like him. Franco was lead to believe that he was Jason’s twin at one point. Will Franco go back to this mentality as his tumor gets worse? Will Jason be forced to shoot Franco again?

General Hospital Spoilers: What If Franco Emulates Ryan This Time?

General Hospital’s Franco has also been framed for crimes committed by Ryan Chamberlain (Jon Lindstrom). Could Franco’s mind lead him to act more like Ryan this time? If Franco continues to have these dreams and the tumor progresses, Franco could want his family to be safe. Could Franco begin to see himself as a threat and leave his family to protect them? Could Franco turn on Liz Baldwin (Rebecca Herbst), the one person who loves him more than anything?

General Hospital’s Franco is already forcing Terri Randolph (Cassandra James) to be quiet about his tumor. Could the tumor turn Franco evil again?