ABC General Hospital (GH) spoilers tease that in Port Charles, New York Franco Baldwin (Roger Howarth) was just given very bad news. His brain tumor, which had turned him into a serial killer, is back. Worried about what he might do as the tumor grows, it seems that Franco has already given up.

He still hasn’t told his wife, Elizabeth Webber (Rebecca Herbst) that the tumor has returned. But knowing how strong Elizabeth was last year when Franco believed himself to be Drew Cain (Billy Miller) she is more than capable of being strong enough for them both, if he would just tell her!

As viewers know, Franco had been commissioned by Ava Jerome (Maura West) to do her portrait to be hung at Wyndemere. But someone tampered with the painting, rendering it ugly. It was never discovered who tampered Franco’s painting but it has been implied that Franco himself may be the guilty party.

It was also tagged with the “signature” that Franco used to use back in his killer days. If he was capable of that much mischief as the tumor began to form, Franco fears that he will do much worse as the tumor continues to grow. And this time, the tumor seems to be inoperable. 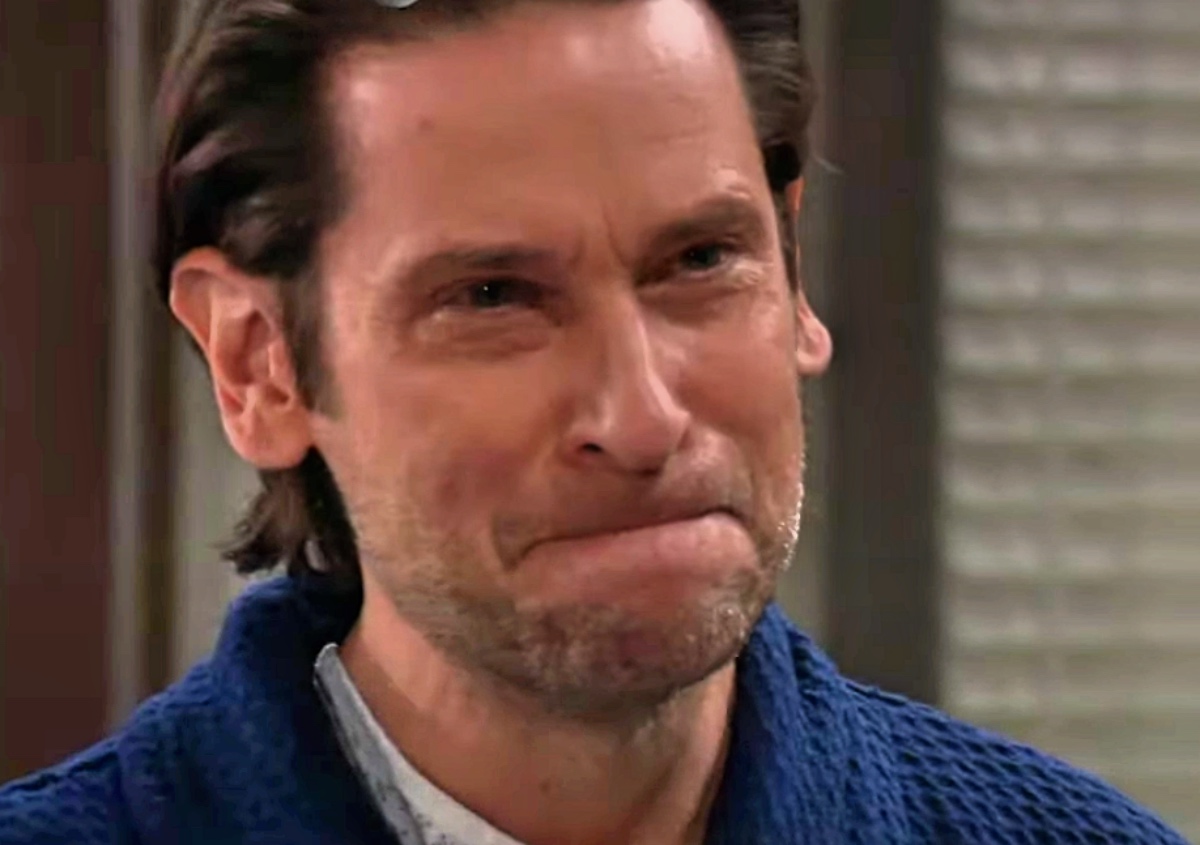 Franco has made a life for himself as Elizabeth’s husband and step-father to her three boys. The kids all like Franco and he adores them. And his love for Elizabeth is stronger than ever. The two of them have fought really hard to be together, overcoming many obstacles that life has thrown at them.

The first time Franco had a tumor, he didn’t have the love of family that he has now. Even if the tumor will eventually kill him, it seems unlikely that he will return to his serial killer way. 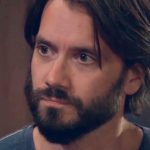 Once Elizabeth discovers the truth about the tumor, she is likely to be determined to find a way to save her husband. She won’t give up, and that may very well be the key to how he ends up recovering.

For his part, Franco’s spiraling now that he knows. General Hospital spoilers even indicate that he will go as far as to ask Jason Morgan (Steve Burton) to kill him. Hopefully, Elizabeth will discover the truth sooner than later to save Franco from himself!

Will Franco’s tumor lead to him returning to his killer ways? Are Elizabeth and her boys in danger? Will Jason agree to kill Franco. And can Elizabeth continue to be Franco’s rock through this newest medical crisis? Only time will tell, so stay tuned to General Hospital airing weekdays on ABC. And don’t forget to check back here regularly for all your General Hospital news, information and spoilers.