ABC General Hospital spoilers reveal that Katelyn MacMullen, who plays Willow Tait in the Port Charles, LA based sudser has a new project on the horizon.

The beautiful and talented actress has been added to the cast of the upcoming film titled Motion Detected. The soap tapes in Los Angeles and there is no word if she will need to commute for the film role. Here’s what we know about the film so far.

Katelyn MacMullen’s new movie is described as being about an unfortunate victim of a terrifying home invasion. As a result of the horrible crime, the protagonist finds and moves into what she assumes is a more secure home. Uh oh, we see unbridled terror around the corner!

But the source of the terror is not what you think. The previous perps do not come back to terrorize the resident. Nor is there a new set of thugs who prey upon the woman. But there is definitely something very wrong in the house and things quickly start to go awry. 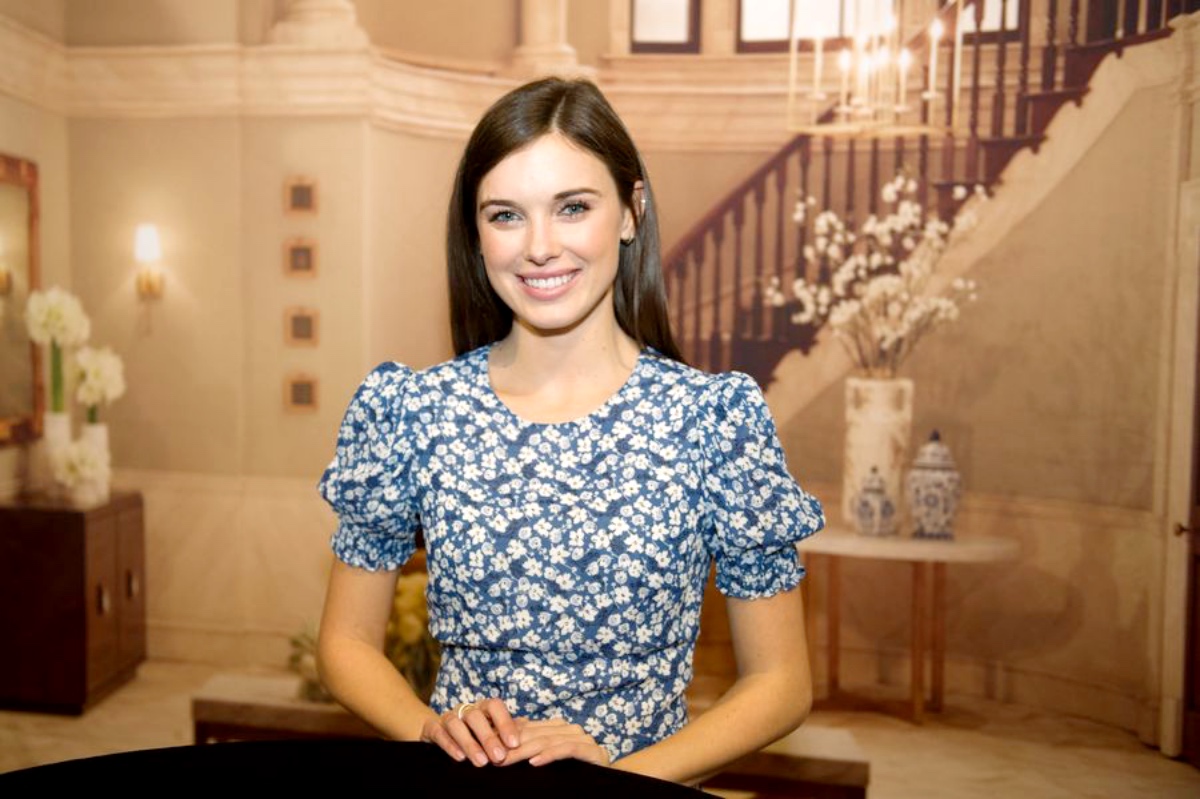 The victim moves into the home because she thinks it is a safer locale but that turns out to be an ironic mistake. This is a “smart home” with an advanced home security system and it is that very safeguard that soon begins to menace her life.

MacMullen’s new movie is directed and written by Justin Gallaher and Sam Roseme. 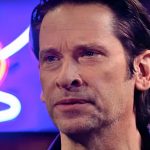 General Hospital Spoilers – What Is Next For Willow Tait In Port Charles?

It sounds like MacMullen’s new film will be thrilling and spooky scary and we can’t wait to see her in a new genre. She has been slaying it in daytime as good girl Willow Tait who seemingly has everything she ever wanted in life.

She has a baby to take care of and marriage to a gorgeous and super rich nice guy. What could go wrong? Things rarely stay happy in soaps so there may be a huge bombshell waiting to upend Willow’s life especially during November sweeps. Anything is on the table, from finding out that her ex Harrison Chase (Josh Swickard) tricked her into dumping him, to her arch nemesis Nelle Benson (Chloe Lanier) coming back from the dead.