His father is the Emmy winner Maurice Benard who plays Sonny Corinthos, and he’s spilled to fans that Joshua will soon return to the screen as he has reprised his role.

He broke the news on his State of Mind podcast, in which he was joined by his son. He started by saying, “Today on @mbstateofmind, as we kick off version 3.0 of the show, I’m joined by my son, Joshua Benard. Joshua and I talk about life and his passions and how they each mean so much to him in different ways. Acting, singing, composing, and playing music. He’s always expressing himself through it.” Like father, like son, it sounds like the Benard family is full of talent!

Maurice, the veteran actor dropped the good news that fans will have another chance to see Joshua when he returns to General Hospital this month. He added that Joshua, “has an HBO project airing this summer and he’ll be releasing his first single soon!” 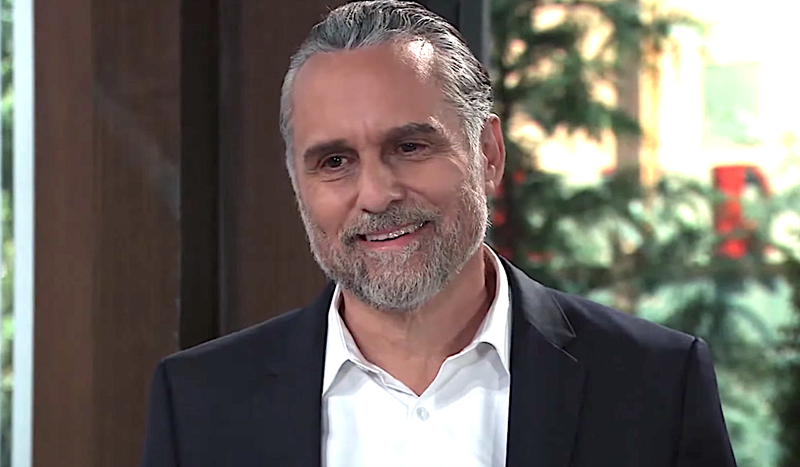 Adam was a part of the sex tape leak storyline involving the teen scene. Esme Prince (Avery Pohl) leaked the tape of Josslyn Jacks (Eden McCoy) and Cam Webber (William Lipton) that blew up the internet. Afterward, the teens were horrified to learn they went public, understandably so.

Joshua told his dad about his acting ability, “The confidence that I have comes from you and my mom believing in me. I have my own confidence, but if you guys were like, ‘Maybe he’ll make it or like, ‘Maybe he will become successful later on,’ then it would bring it down a little bit.” 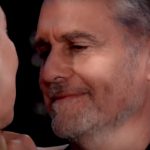 General Hospital Spoilers: Sonny And Nina Wedding On The Way?

As for Joshua’s HBO project, Benard said that fans can expect to see it drop this summer and has a “famous director.” Joshua can’t spill too many details of the project just yet, but he did say that, “it was the best experience I’ve ever had with acting before.”