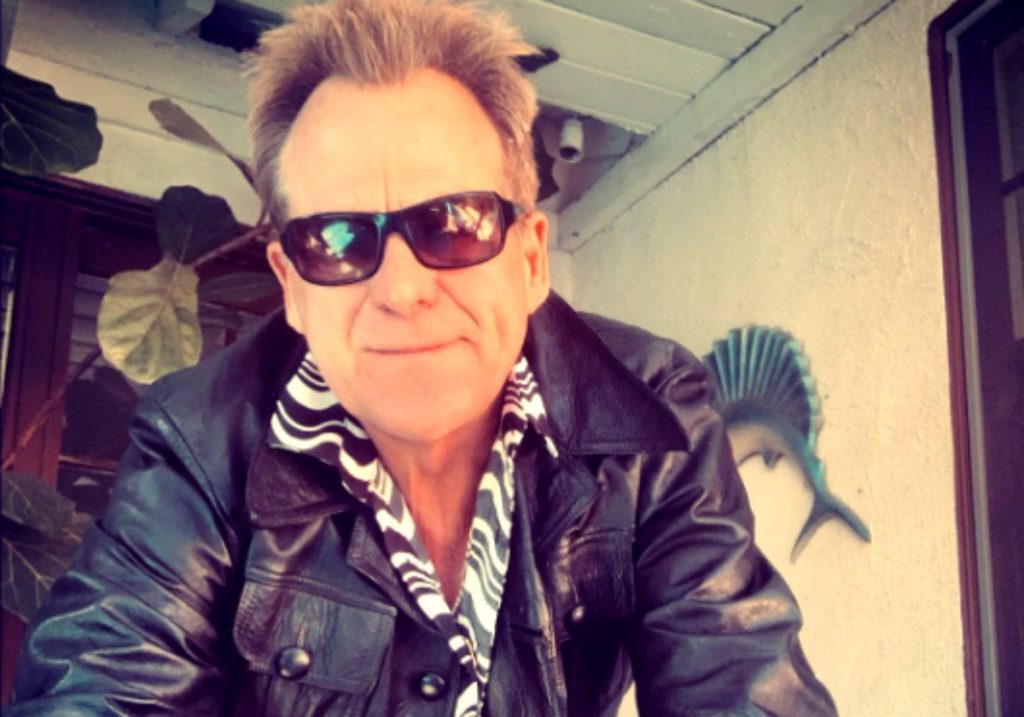 General Hospital star Kin Shriner marked 45 years as Scotty Baldwin on August 2, a role that has stuck with him through most of his adult life. Although he has come and gone from the role, Scotty is still a Port Charles mainstay thanks to Shriner.

When Shriner was introduced as Scotty in 1977, he was young and practically innocent, becoming the love interest of Laura Vining Webber. The pair married when they were too young and Scotty was still in law school.

When Luke Spencer (Anthony Geary) raped Laura, Scotty was still considered the hero. However, Shriner opted to leave the show soon after only to return for Luke and Laura’s wedding a little over a year later and catch the bouquet. 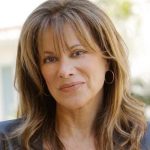 Kin Shriner Looks Back On His First Days At GH

Since that memorable return at the most-watched wedding in soap opera history, Scotty has been a bit of a scoundrel with a heart of gold and Shriner fondly remembers his early days.

“It all happened so fast,” Shriner said in the August 16, 2022, issue of Soap Opera Digest. “I had these two great actors, Peter Hansen and Susan Brown and then Genie.”

But everything also changed quickly when GH was almost canceled by ABC and Gloria Monty was brought in to save the show. She did that and more, turning the soap into a phenomenon thanks to the forbidden romance of Luke and Laura. 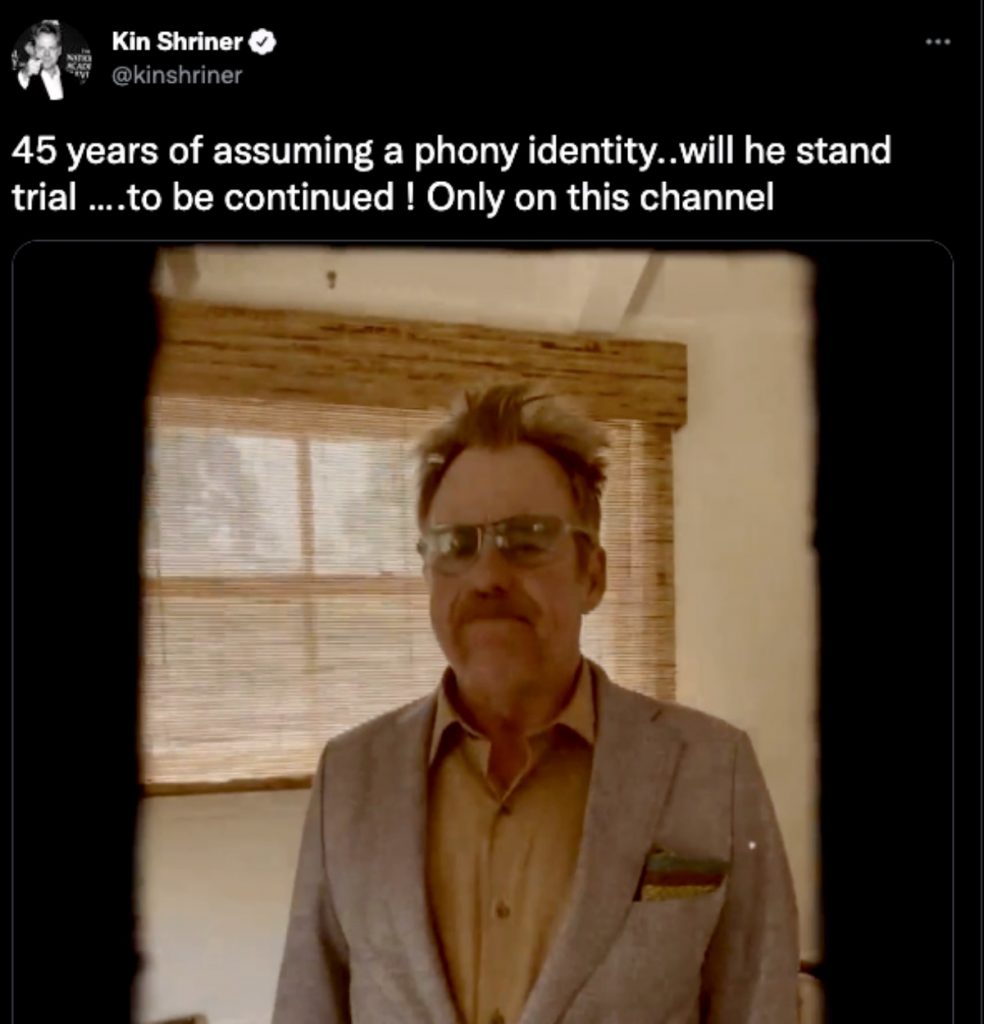 “They sent a hurricane through Port Charles and wiped out half the cast and then Gloria Monty took over and all bets were off. She changed the whole face of daytime…By that time, the ride was on and there was no getting off.”

However, that is also when Shriner left the soap the first time for a brand-new soap on NBC that didn’t last long, something he regrets. “Leaving to do Texas seemed like a good idea at the time. It was a huge blunder, but I fixed it a year later.”

Since then, Shriner has been off and on GH, but has also remained a constant. His current romance with Kathleen Gati’s Liesl Obrecht is a hit with fans, so stay tuned to General Hospital weekdays to see what happens next.