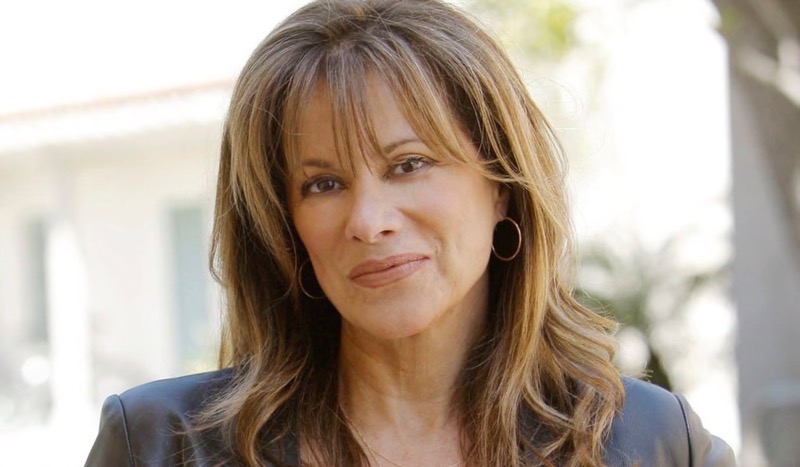 General Hospital (GH) spoilers reveal that Nancy Lee Grahn (Alexis Davis) announced a while back that she was taking a break from the ABC sudser. After fans read her social media post, some were concerned that they would never see her again—not the case!

The beautiful and talented actress is merely enjoying some R&R and she recently shared some thoughts about her job with her fans. Keep reading to find out what this fabulous daytime star had to say about the insane pace of daytime dramas.

Most fans know that soaps film at a very rapid pace, with actors having to sometimes memorize pages of dialogue at an hour’s notice. Nancy Lee Grahn has spent nearly four decades doing amazing work on soaps including GH and Santa Barbara and she knows better than most the rigors that being a soap star entails.

She recently shared some thoughts with her fans about being able to get away from it all!

According to Grahn, she enjoyed vacationing in Wisconsin, the Land of a Thousand Lakes. She said, “I’m different now in ways that I can’t quite explain.”

She added that she has had “life-altering” realizations about her future, career, purpose, and value. Grahn went on to talk about thinking back on her wins and loses and accordingly the “lessons were many.” 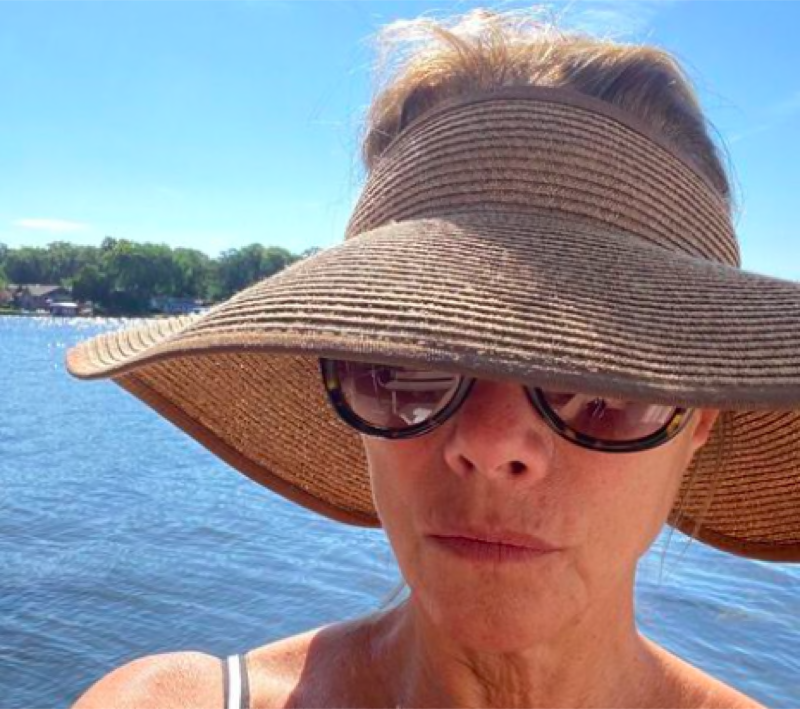 What Will Nancy Lee Grahn Do Next?

She told fans that she is now ready to tell the whole truth with gratitude, and is 120 pages in on that project. General Hospital rumors have indicated that Grahn is writing a tell-all book about her life, and it sounds like she has begun that major life project.

We have more good news for you, Grahn has returned to the GH set for filming and as of now (barring preemptions) her return debut will be Friday, August 5th.

We can tell you that she and Gregory Chase (Gregory Harrison) will continue to do their flirty acidic banter dance! Are these two going to be an item soon? It sure looks that way and some fans are already voicing concerns that Gregory needs to take out an insurance policy!