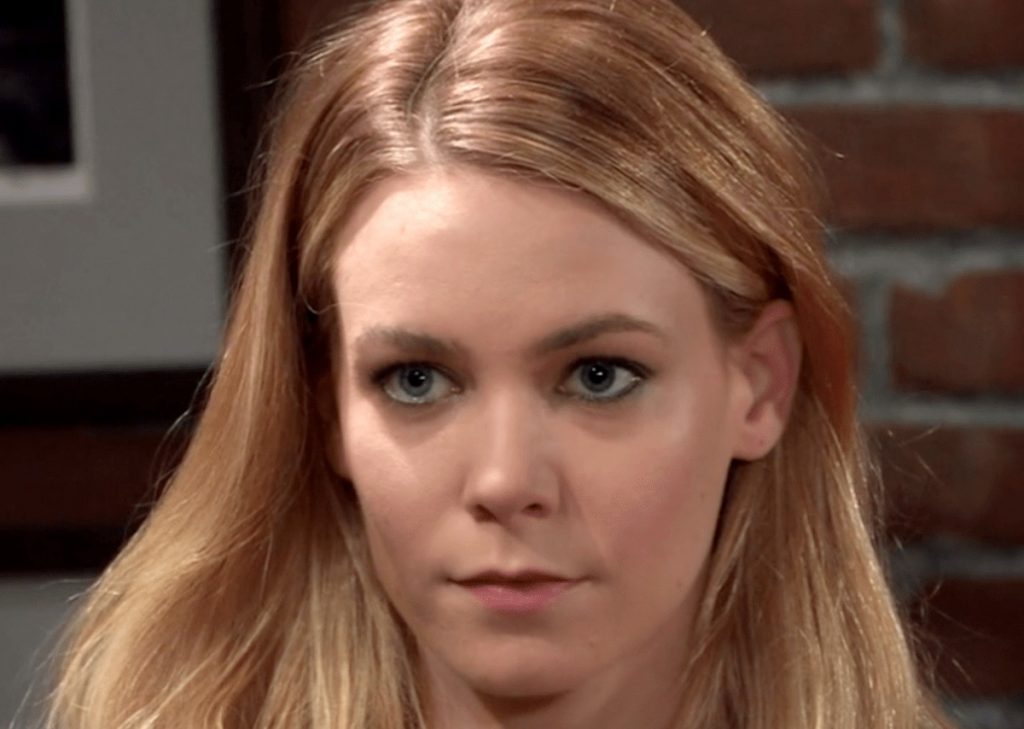 General Hospital (GH) spoilers tease, what do Esme Prince (Avery Kristen Pohl) and Nelle Benson (Chloe Lanier) have in common? A lot. Both are evil-doers, vixens and minxes. And they are both dead due to falls into watery graves.

Or so GH wants fans to think. Soap characters have nine lives, so between Esme and Nelle that makes 18 lives to live—are they about to connect up and return to Port Charles, New York to wreak double havoc on the town?

General Hospital spoilers: Are Nelle and Esme Coming Back?

Stranger things have happened! Fans loved to hate Nelle and keep hope alive that the character will come back. No one gave it gooder to Carly Corinthos (Laura Wright) than Nelle did. Except that Esme is doing a pretty good job of stoking her hate, can you imagine what would happen to Carly if both returned, with an alliance to take her down, among other schemes? 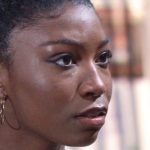 For her part, Esme would be in the catbird seat. She could claim that an enraged and betrayed Ava Jerome (Maura West) threw her off he parapet without a second thought after learning she slept with her husband. That should be enough incriminating evidence to keep her out of jail.

Likewise, Janelle could claim that Carly pushed her off the cliff or willingly let her go instead of hoisting her to freedom. That is a very plausible scenario given the venom Carly has spewed over her kinda sister. 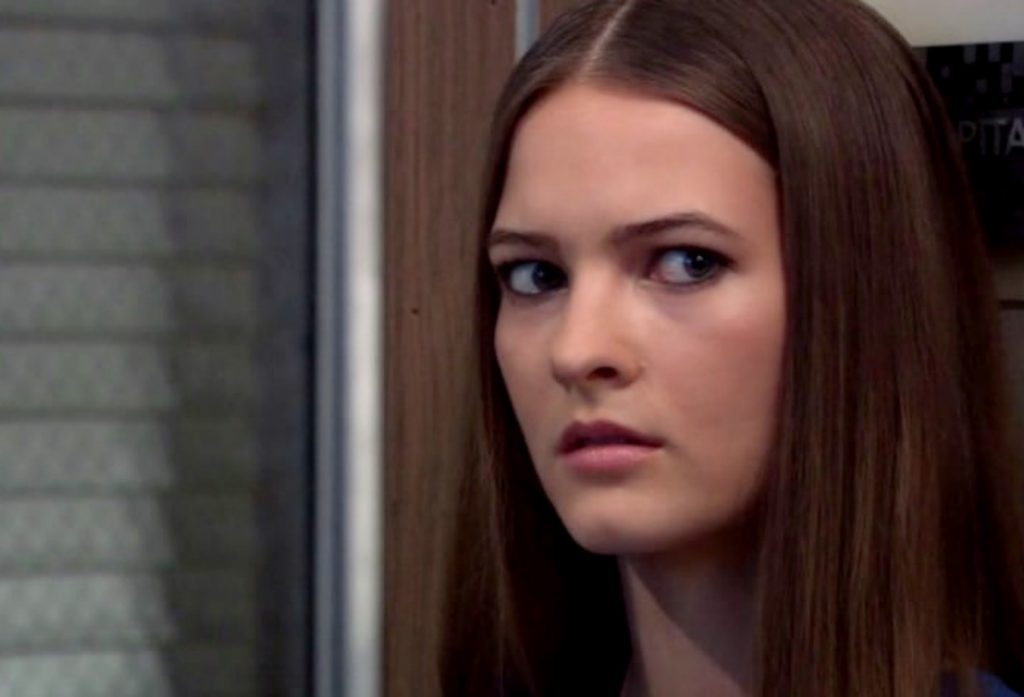 Carly also has to worry about Willow Tait (Katelyn MacMullen) discovering that she has kept a secret from her. Carly knows that Nina Reeves (Cynthia Watros) is her mother but has willfully kept this truth to herself.

On top of that, Nelle is Nina’s daughter (giving rise to the question just how many births did Nina endure that day?!). It would be the mother of all comeuppances (pun intended) if a trio of women joined forces to make Carly rue the day she ever hatched her first PC scheme. Which ironically of course was against her own birth mother, Bobbie Spencer (Jacklyn Zeman). Ah, the karmic wheels of justice are spinning. What do you think GH fans, should Carly be subjected to a dose of her own medicine after all these years of schemes and plots and vendettas? Tell us what you think!