General Hospital (GH) spoilers and updates reveals Mayor Collins and her brother, Attorney Grey went into hiding because their psycho sibling put out a hit on them. The danger appears to be over and Laura and Martin will return to Port Charles. They are not, however, free because Cyrus will continue to cause problems.

Laura Collins (Genie Frances) and Martin Grey fled Port Charles after their brother Cyrus Renault (Jeff Kober) ordered a hit on their lives from behind bars. Spoilers say the mayor and her siblings will be back for May Sweeps and that Laura will have her hands full with the current drama in her family and her town. Her grandson Spencer Cassadine (Nikolas), was Ava Jerome’s (Maura West) stalker and is now facing criminal charges. Her good friend Sonny Corinthos (Maurice Benard) has just returned from the dead and Joey Novak (Patrick Zeller) might cause mob violence to escalate. 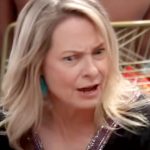 GH Spoilers- Cyrus Has Been Busy

Cyrus being locked up has not stopped him from causing problems. He convinced mob bosses Vincent Novak(Glen Taranto) and Charles Buscema (Bart Tangredi) to execute Jason Morgan (Steve Burton) and Carly Corinthos (Laura Wright). Nina Wu (Lydia Look) warned Jarly and the two mob bosses died after a car bomb exploded. Cyrus must be livid that none of his plans worked out. He will be working overtime on a new plan once his siblings return to Port Charles and Sonny is alive.

General Hospital Spoilers- Martin Has Catching Up To Do

While Martin has been away his friend Valentin Cassadine (James Patrick Stuart) was shot by Peter August (Wes Ramsey) and is now fighting for his life. Martin will at some point be brought up to speed regarding Spencer his criminal actions and both he and Laura will want to know what type of agenda Cyrus has and if they are still in danger. Spoilers say Renault still wants his sister dead so plenty of drama is in store. 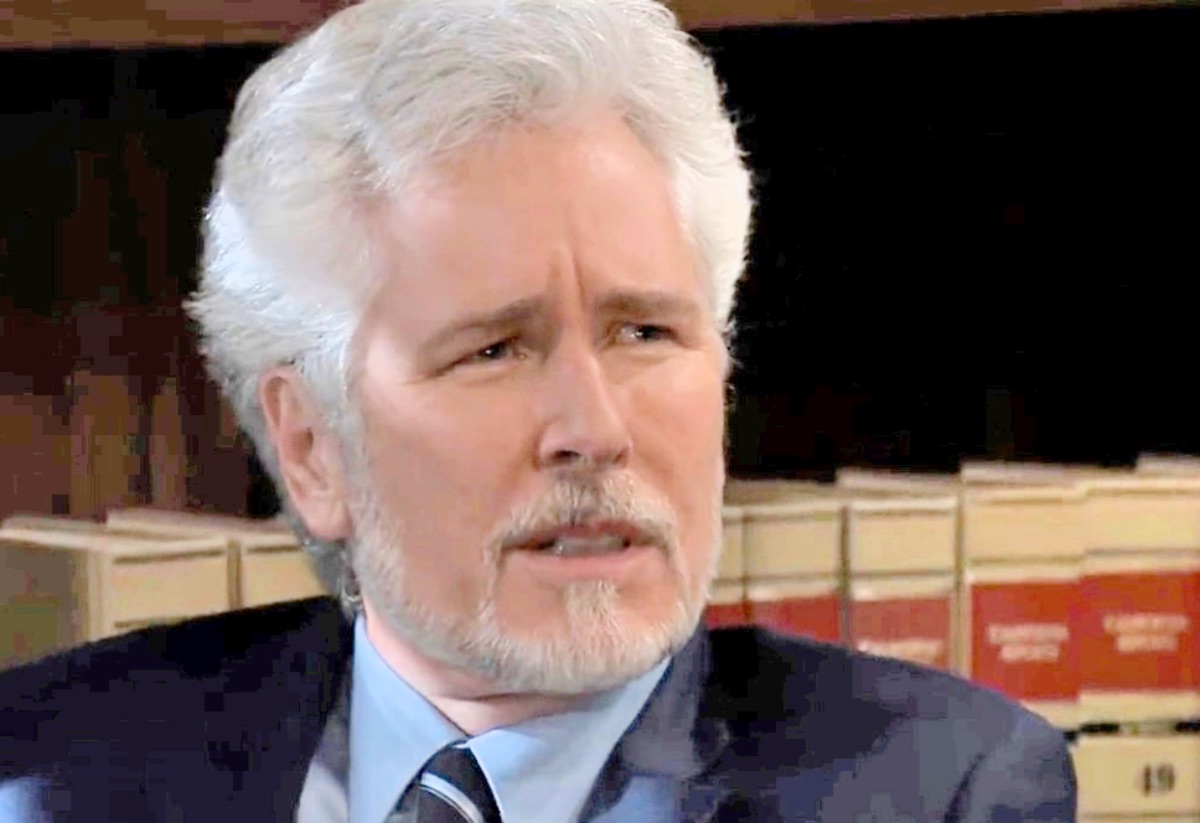 Spoilers say that November sweeps will bring several surprises but Genie Frances was expected to return. She took a break to spend time with her family, which is why Laura left town. No reason was given for Michael E Knight’s exit so perhaps it was storyline-driven. Jeff Kober’s contract ended on the ABC soap but this will be his second time returning to the show since Cyrus went to jail.