General Hospital (GH) spoilers tease that Valentin Cassadine (James Patrick Stuart) has been a good friend to Alexis Davis (Nancy Lee Grahn) in recent weeks, especially in light of her alcoholism being out of control. But unlike some of the other people in Alexis’ life, Valentin didn’t preach to Alexis.

He simply listened to her and at times, distracted her from taking another drink. Alexis seems to have finally hit rock bottom when she almost killed Dante Falconeri (Dominic Zomprogna). Valentin even paid her bail and hired Martin Grey (Michael E Knight) to represent her. If Alexis does all the right things, she may actually be able to avoid prison time.

Although when Martin first came to town, he seemed to be an ambulance chaser, just looking for cases to make a quick buck. Even his work for Valentin was underhanded, as he helped his client gain enough shares of ELQ to take over the company from the Quartermaines.

But somewhere along the line, as even Valentin noted recently, he has come to think of Martin as friend. Valentin even offered to help Martin locate his mother, who had been kidnapped as leverage in the ongoing mob war between the Corinthos family, and Martin’s brother, Cyrus Renault (Jeff Kober). 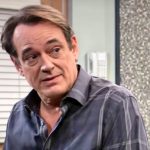 Although he is certainly not the warm and fuzzy type, Valentin is actually capable of great love. His feelings for both Nina Reeves (Cynthia Watros) and Anna Devane (Finola Hughes) still linger to this day, although it seems that Nina is the woman Valentin truly wants to spend his life with. So he may notice before anyone else just how much Alexis and Martin have in common. 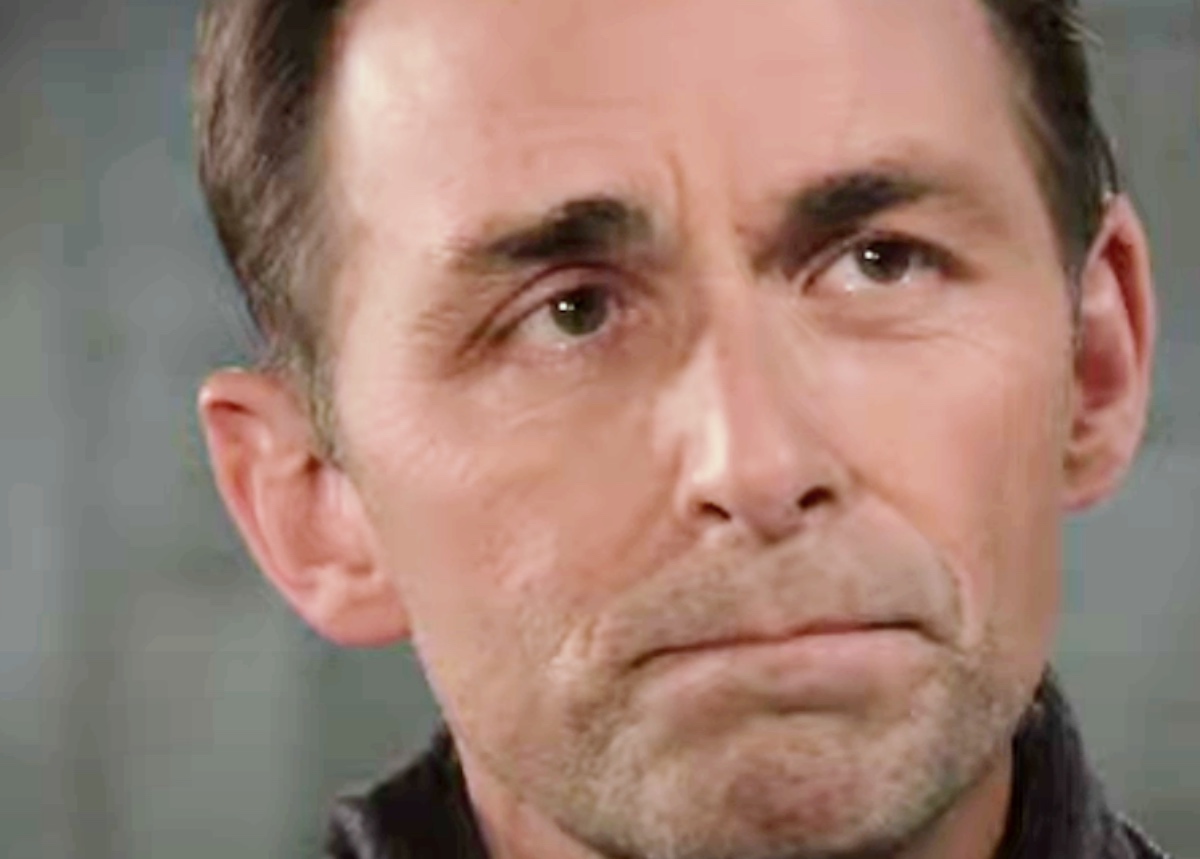 He might even suggest that Martin ask Alexis out once her legal problems are behind her and she has control over her sobriety. Martin may even be able to find some way for Alexis to get her license to practice law back, which would definitely score him some points. As for Alexis, she is drawn to intelligent, clever men and Martin would seem to be just her type, if she allows herself a shot at romance again.

Will Valentin notice a spark between Alexis and Martin? Could the two legal eagles actually be a good romantic match? Sometime in Port Charles, the most unexpected couples have the best chemistry so stay tuned to General Hospital airing weekdays on ABC. And don’t forget to check back right here regularly for all your General Hospital news, information and spoilers!