General Hospital Spoilers suggest Chad Brannon is about to return to the show. Will he reprise his role as Zander Smith to save his son, Cameron Webber (William Lipton) from Franco Baldwin (Roger Howarth) when his tumor turns him back into a monster?

General Hospital’s Chad Brannon last appeared as a man named Aaron in 2009 who bumped into Rebecca Shaw (Natalia Livingston) on her way out of town. Brannon played opposite Livingston’s Emily Quartermaine, his love interest years ago. Zander slept with Elizabeth Baldwin (Rebecca Herbst) who had his son Cameron in 2004.

Zander was shot and killed but this is Port Charles and people tend to come back from the dead more often than not. Could Zander return to Port Charles just in time to save his son from Franco as his tumor turns him into the man he never wanted to be again? Could Franco turn on Cameron as much as he claims to love him? 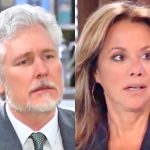 General Hospital’s Franco went on a killing spree the last time he had a tumor. Franco was a serial killer in France before coming back to the United States and murdering innocent people as well as stalking others. Franco was a horrible human being who lived to torture others.

Franco tried hard to win Cameron’s trust after his brothers became attached to him. Will Franco now prove to Cameron that his concerns were right from the start? Could Franco betray his family because of the tumor proving that he shouldn’t have gotten close to them at all? 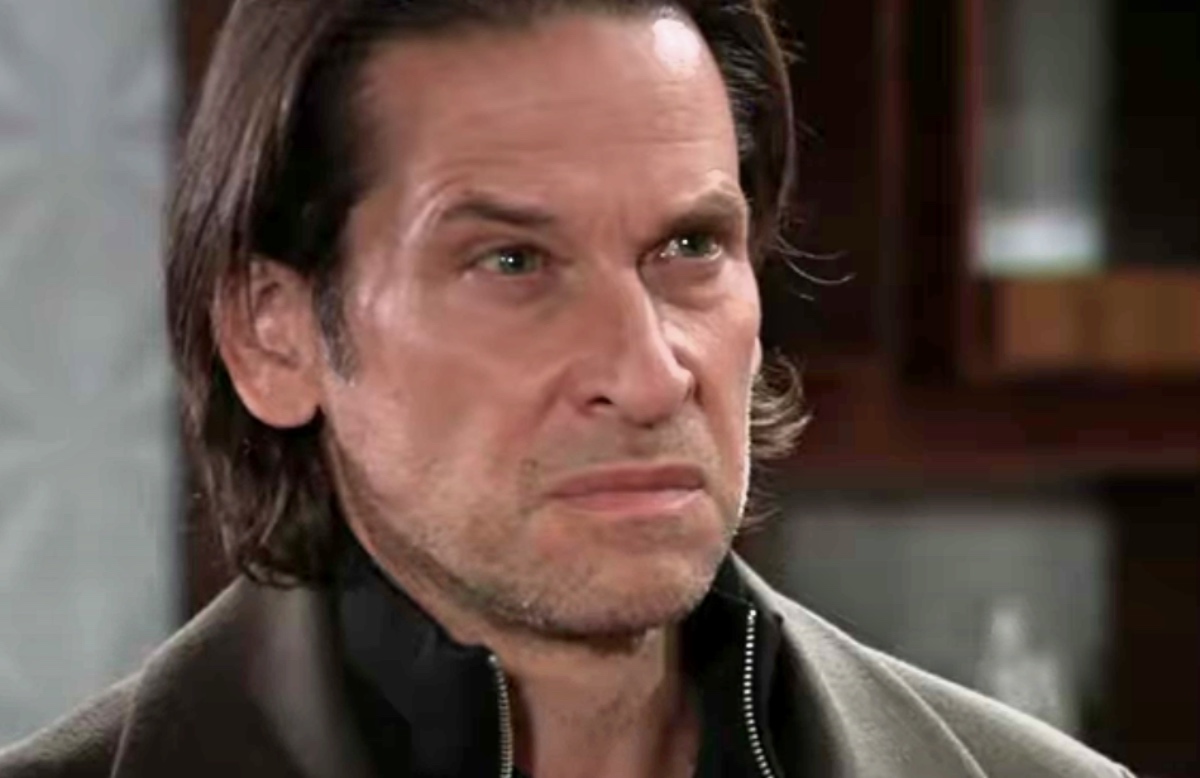 Zander Smith Could Be A Ghost

Abc executives have said if General Hospital’s Zander is a ghost or even a new character. However, if the story is written along with GH history, Zander would have to be a ghost. After all, Zander died years ago, even before Cameron was born. Furthermore, Cameron probably would not be happy if his father came home and killed that man he had grown to love. Cameron could feel that his father doesn’t even know him and that Franco would never hurt him. If Zander was alive and killed Franco he could ruin any chance of having a relationship with his son.