General Hospital spoilers tease that Carly Corinthos (Laura Wright) reluctantly brought Drew Cain (Cameron Mathison) into her confidence about the secret that Harmony Miller (Inga Cadranel) told her on her deathbed. Harmony revealed to a stunned Carly that Nina Reeves (Cynthia Watros) is actually Willow Tait’s (Katelyn MacMullen) biological mother. But Carly doesn’t know for sure if Harmony was telling the truth and doesn’t want to say anything to Willow until she knows for sure!

Carly stole a glass that Nina drank from at Charlie’s and with Drew’s help, she broke into Michael Corinthos (Chad Duell) and Willow’s home to get a DNA sample from Willow. She took both samples to General Hospital to have a DNA test done. But if the test reveals that Willow and Nina are related, Carly may very well lie to Drew about the results! Drew will want Carly to reveal the truth but Carly may have other plans! 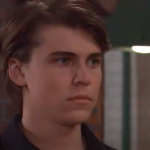 GH Spoilers – Carly Corinthos will think the truth will do more harm than good!

Harmony believed that Nina’s love would smother Willow. Carly can’t disagree with Harmony’s last wish, but even more importantly Carly hates Nina. Nina kept the truth about Sonny Corinthos’ (Maurice Bernard) whereabouts a secret for months while his family, including Carly, believed that Sonny was dead. To make matters even worse, Sonny and Nina developed romantic feelings for one another during that time.

Although Carly was forced to bring Drew into her confidence because he saw her swipe Nina’s glass from Charlie’s, that doesn’t mean she will tell him the truth about the results. Drew will want Carly to reveal the truth both Willow and Nina and Carly won’t necessarily agree that’s the best thing to do. But a lie between Drew and Carly could ruin their newfound closeness and derail any chance of romance between them. But that’s a chance Carly may be willing to take! 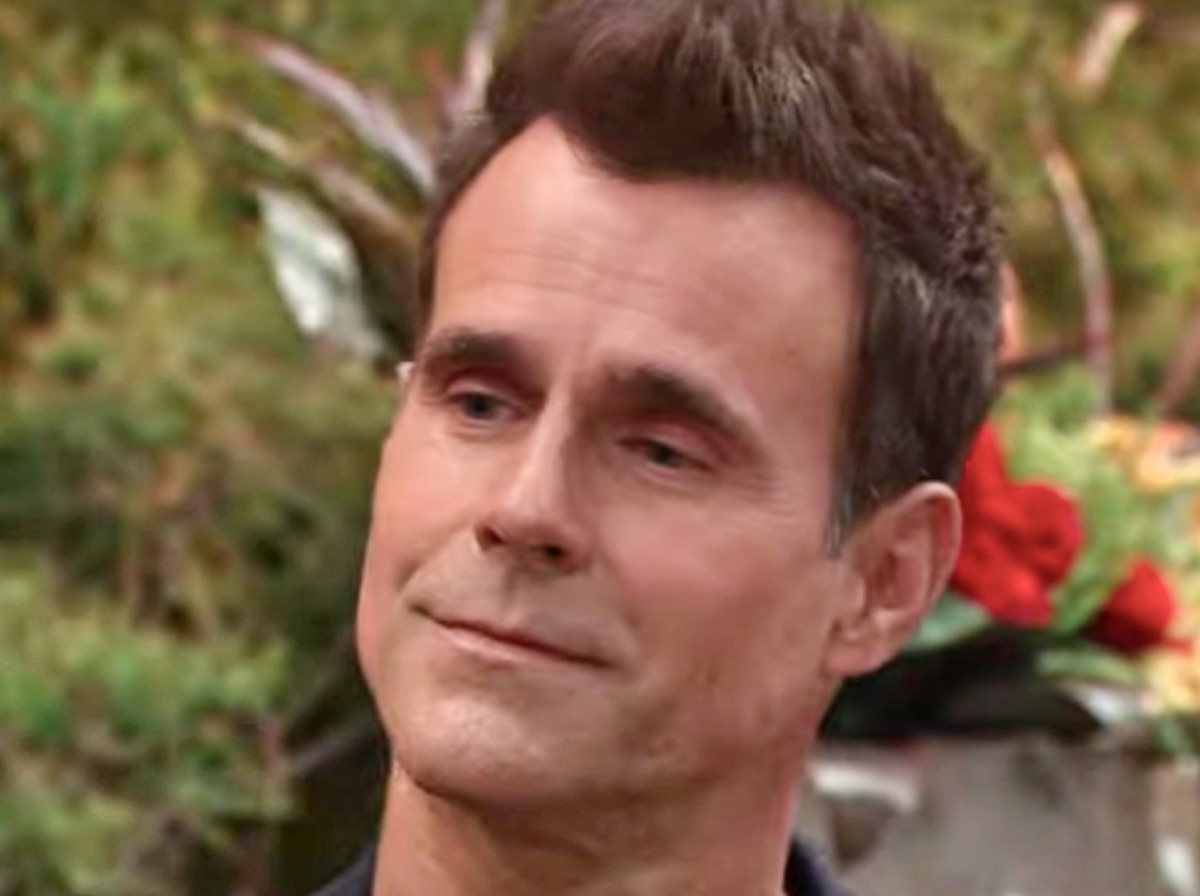 Will the DNA test reveal a connection between Willow and Nina? Will Carly lie to Drew about the results? Will Carly plan to take the truth to her grave? Anything can happen in Port Charles so stay tuned to General Hospital airing weekdays on ABC. And don’t forget to check back right here regularly for all your General Hospital news, information, and spoilers!