General Hospital spoilers indicate that Carly Corinthos (Laura Wright) will be caught off guard when Jasper Jax (Ingo Rademacher) decides to abruptly confess to Nina Reeves (Cynthia Watros). Carly and Jax have agreed to keep quiet about their discovery of Nina’s daughter. Now Jax has done an about-face and has decided that Nina needs to know the truth. What lasting effects will this have?

Carly Has Been Scrambling To Keep This Quiet

General Hospital’s Carly was fighting with Nelle Jerome (Chloe Lanier) when she ran away and fell into the river. Carly tried to help Nelle but she slipped out of her hands. Later, Avery Corinthos (Ava and Grace Scarola) found Nelle’s necklace that she lost in the night leading to Carly’s realization that Nelle was Nina’s daughter. Jax is the one who insisted that Carly stay quiet about what happened to Nelle. Carly wanted to tell the truth. Now Jax is ready to blow them out of the water. What will happen to Carly when the truth comes out?

Who Will Nina Blame

General Hospital’s Nina is going to want someone to blame. Nina will certainly have concerns over how she treated Nelle. Nina tried to help Nelle but gave up after she had proven time and again that she couldn’t accept help. Nina gave up on Nelle just like everyone else and now she’s about to learn that her daughter is the person she testified against. Nina is also about to realize that she’s a grandmother. Nina is going to want access to her grandson as well.

The facts are that Nina and Michael Corinthos (Chad Duell) could certainly clash over their issues. Michael has gotten rid of Nelle but Nina kidnapped his little sister Avery Corinthos (Ava and Grace Scarola). Michael is highly unlikely to trust Nina not to take off with his baby. Who is Nina going to blame for not knowing her daughter? Who will Nina blame for being kept from her grandson? 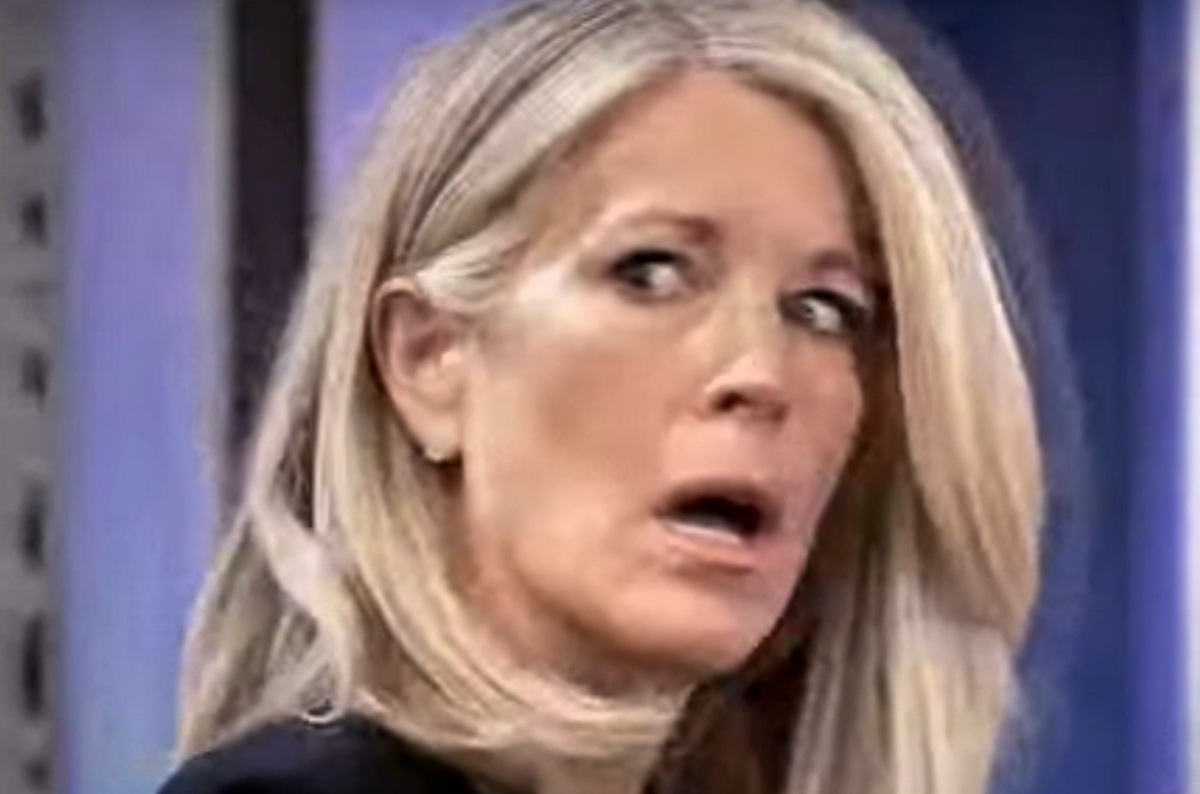 General Hospital’s Nina has been hoping that her daughter was alive and happy. Both Carly and Jacks have known for months that this isn’t the case. Nina deserves to know that her child is dead instead of being given false hope. Nina is now going to have to grieve for her daughter that she never knew. Nina then needs to come to terms with her daughter’s death and her lover’s decision to keep this from her.
Will Nina blame Carly for Nelle’s death? Can Nina and Jax’s relationship survive his lies? Will Carly face more trouble with the law because of her lies?