General Hospital spoilers tease that Sam McCall (Kelly Monaco) feels an obligation to Dante Falconeri (Dominic Zamprogna). Will she offer to help in a search for Sonny Corinthos (Maurice Benard) in upcoming episodes of General Hospital?

General Hospital viewers will recall that Dante and Sam have started becoming close friends recently, although they have known each other for many years. When Sam first came to town, she became romantically involved with Sonny and she became pregnant with a baby girl. Unfortunately their baby, named Lila McCall after Lila Quartermaine (Anna Lee) was stillborn. Sonny broke up with Sam and went back to Carly Corinthos (Laura Wright) during the pregnancy, and Jason Morgan (Steve Burton) stepped up and offered to marry Sam to give the baby a name and help raise her.

That is how Sam and Jason first got together, although circumstances prevented them from marrying at the time. Dante didn’t arrive until 2009, but Sam was already part of the Morgan/Corinthos “family” by that time. Dante had helped save Sam, working with Jason, to save her and Lulu Spencer (at that time Julie Marie Berman, succeeded by Emme Rylan) from bombs that Franco Baldwin (then Franco, played by James Franco) had placed in a warehouse after kidnapping them.

The one Sam was sitting on was fake but the one Lulu was sitting on was real and blew up the warehouse after Sam and Lulu were rescued, although Claudia Zacchara (Sarah Joy Brown) didn’t make it. Sam and Dante got to know each other over the years, although not real well, through their mutual connections to Sonny.

Peter August (Wes Ramsey) is drawing a lot of suspicion around Port Charles, and in a recent episode of General Hospital Dante had been keeping an eye on him as he sat drinking a beer at the Metro Court Bar. As his former partner Detective Harrison Chase (Josh Swickard) spotted him and sat down to catch up, Dante continued to keep an eye on Peter as Sam and Peter got into a bit of an argument. Sam was the first to get in Peter’s face, and then Peter got in hers, and finally he stomped off and got into the elevator. 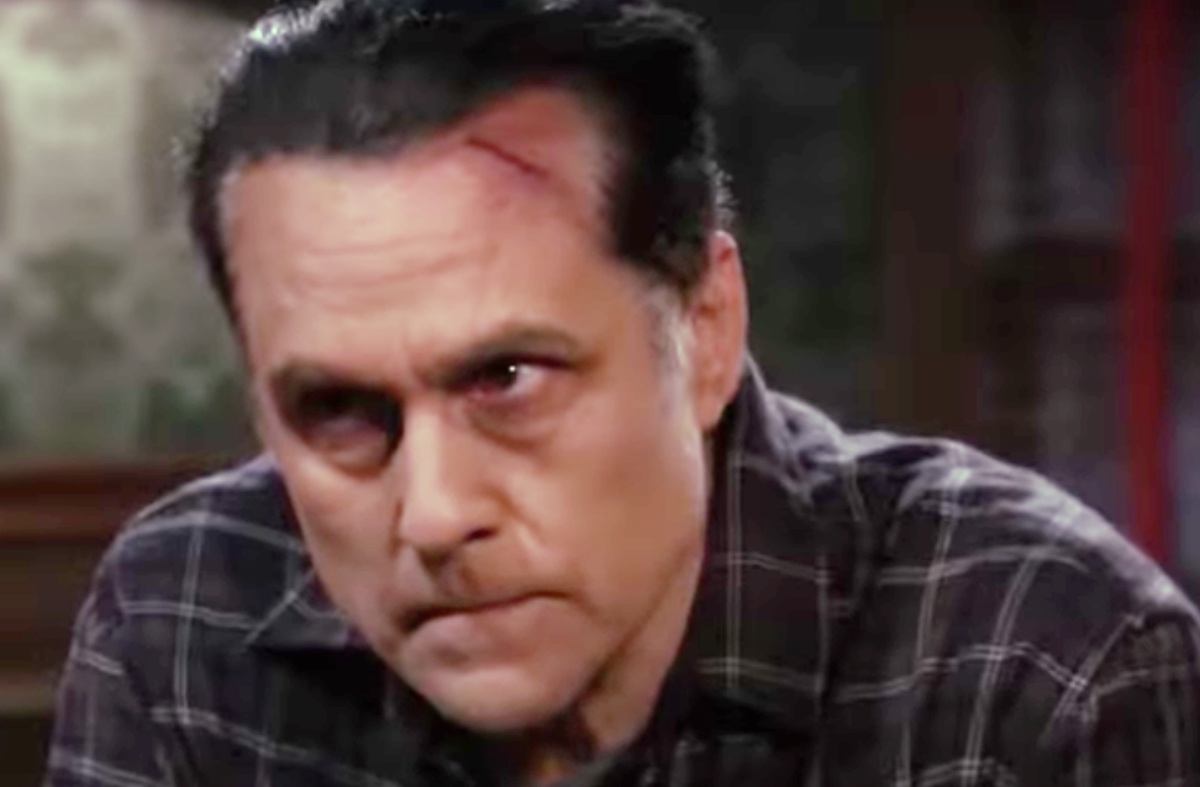 Sam noted that Dante was keeping an eye on Peter and then she went up to him and asked why, to which he responded he was trying to get a read on him. Dante is concerned that Peter is marrying Maxie Jones (Kirsten Storms) who is Lulu’s best friend, and Jason may be warning Sam to stay clear of him, since he figured out Peter’s involvement in Drew Cain’s (Billy Miller) disappearance long before he and Sam split up. Dante has kind of stepped in to keep a protective eye on both Maxie and Sam, and Sam is grateful for that as well as past times he has acted heroically.

Even though Carly has set up a memorial service for Sonny, and everyone including Dante is trying to accept his death, nothing of Sonny’s has been found to indicate what happened. It’s all speculation. Sam wants to repay Dante for all the times he has helped in situations she has been in and for keeping an eye on Peter, and she offers to help in a search for Sonny. She notes they really have no proof he’s dead, and it was the same situation with Drew although they were able to find out that his plane crashed in the Gulf of Aden. Dante thanks her. Will he bite? Tune in to see if he does!

General Hospital Spoilers: Kirsten Storms Happy to be Back On Set, Gives Fans Details Of Her Glam Outfit