ABC General Hospital (GH) spoilers tease that Willow Tait (Katelyn MacMullen) and Michael Corinthos (Chad Duell) finally said the things that they have been holding back. Even though they both had agreed to seek an annulment, when the paperwork actually arrived ready to be signed, the two of them finally admitted to each other that neither of them were in any hurry to end their marriage. They admitted they were attracted to each other and finally made love!

But for Harrison Chase (Josh Swickard), who had the unfortunate experience of bursting in on the newlyweds in a state of undress, the timing couldn’t be worse. Prompted by Brook Lynn Quartermaine (Brianna Lane), Chase finally decided it was time to reveal that he and Sasha Gilmore (Sofia Mattsson) only pretended to have an affair so Michael and Willow would get married and get custody of Wiley Corinthos (Erik and Theo Olsen). The plan worked and now that Nelle Benson (Chloe Lanier) is dead, there is no reason for Chase not to reveal the truth. Well no reason except for the fact that he just caught them making love. 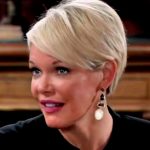 So Chase will likely continue to keep quiet, no matter how much he is hurting. And as for Michael and Willow, their newfound closeness have them exploring what it’s like to actually be a couple, instead of just co-parents. Judging by the smiles on both of their faces, Michael and Willow are finally the couple that thay have been pretending to be.

But events concerning Sasha may cause to put any happiness on hold. Sasha has apparently overdosed inside Cyrus Renault’s (Jeff Kober) apartment. It’s not known at this time if Sasha will even survive! 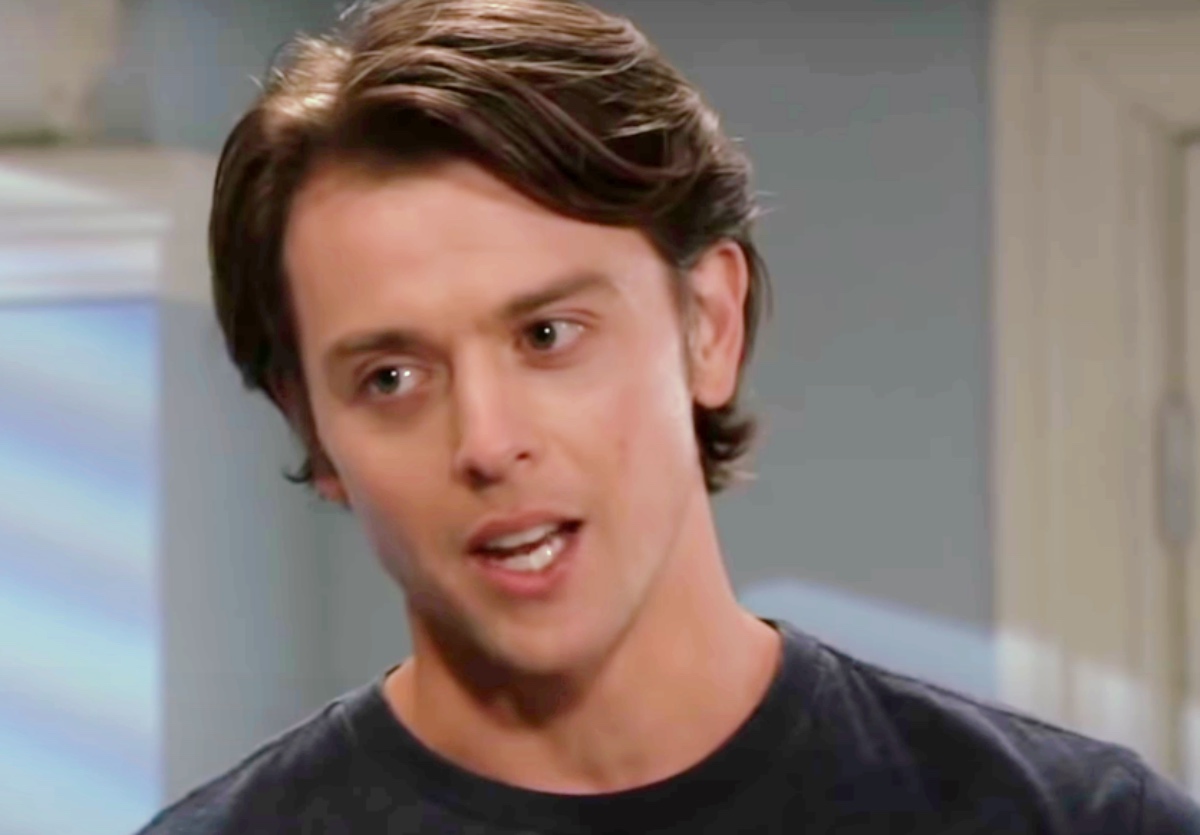 Carly has wanted to tell Michael the truth

Carly Corinthos (Laura Wright) has been concerned for Sasha ever since she realized Sasha was doing drugs and enjoying the company of Cyrus. If Sasha survives the overdose, Carly may take it upon herself to tell Michael and Willow the truth. Michael has always been a good guy, and might very well go back to Sasha, even though he’s fallen pretty hard for Willow.

Will anything be able to come between Willow and Michael now that they have made love? Will Sasha survive her overdose? And could Michael go back to Sasha as if no time has passed? Anything can happen in Port Charles, so stay tuned to General Hospital airing weekdays on ABC? And don’t forget to check back here regularly for all your General Hospital news, information and spoilers.