Of course, Ava also has an especially complicated relationship with the Corinthos clan. She could be looking for a reason to retaliate if Sonny ultimately takes action against Julian Jerome (William deVry). All of this could be important as we build to a long-lost daughter bomb for Nina.

GH Spoilers: Ava Jerome Cassadine Could End Up Playing A Major Role In All The Nelle Benson Jerome Drama

As Avery Corinthos’ (Ava and Grace Scarola) mother, Ava could be in the position to put some puzzle pieces together. GH viewers can’t forget that Avery found Nelle’s half-heart pendant during her late-night stroll near the cabin.

General Hospital spoilers suggest Carly will discover that necklace during November sweeps, so that should lead to a flash of recognition. Carly feels like there’s something she needs to remember involving Nelle, so that half-heart pendant is undoubtedly it. 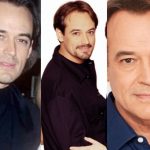 Once Carly uncovers Avery’s necklace, Carly should remember seeing it on Nelle’s neck and will perhaps remember Nina’s other half, too. General Hospital fans will recall that Nina showed Carly her necklace when she explained her daughter search, so Carly may begin to fear the worst.

Naturally, GH could take the story a few different ways. Since there are tons of generic-looking half-heart pendants in existence, Carly might try to convince herself this couldn’t possibly be the match for Nina’s. What are the odds, right?

Carly could ask Ava if she bought the pendant for Avery – just hoping it was a gift from Avery’s mom and nothing more. Ava’s not going to have a clue how Avery wound up with this pendant, so it could lead to Ava coming clean about Avery wandering away from the cabin for a bit.

Ava might get Avery to admit that’s when she discovered her bling. Even if Carly keeps her mouth shut and never brings up the pendant at all, Ava could be involved here. If Carly takes the pendant away from Avery, the kid may cry to Mommy. If Carly lets Avery keep it, Ava might be able to spot it on Avery’s neck herself. 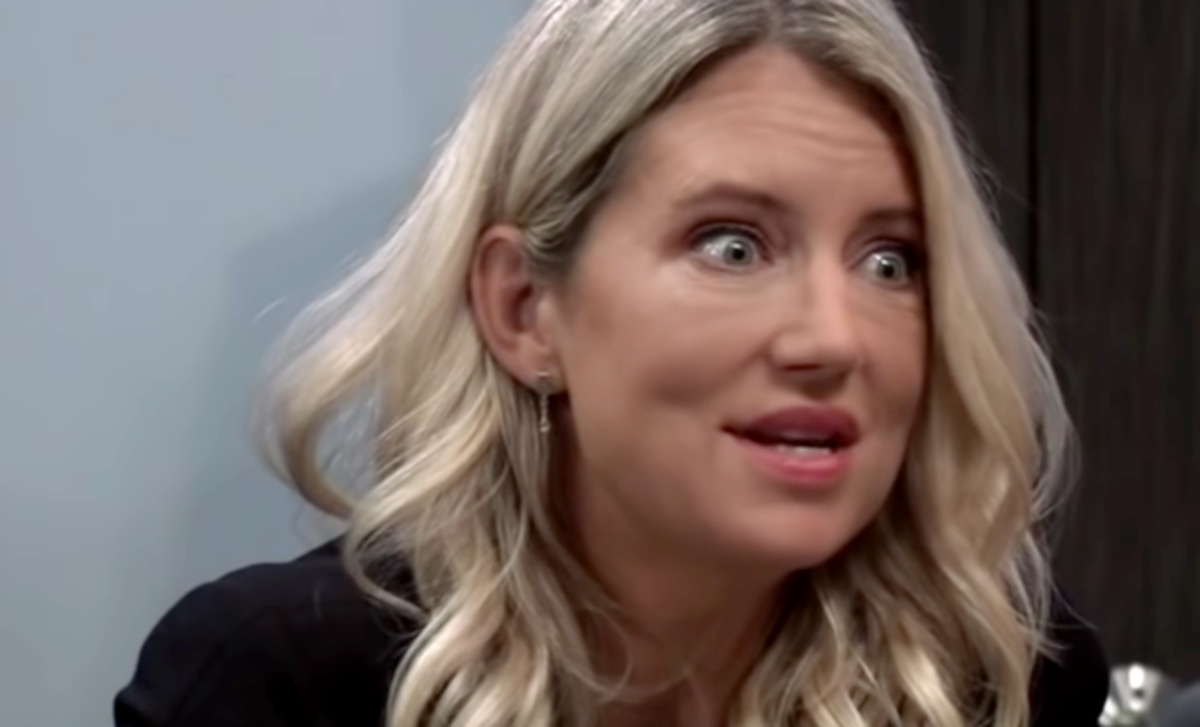 GH SpoilerS: Will Ava Get Suspicious And Solve This Mystery

Since Nina is Ava’s friend and happens to wear her own pendant constantly, there’s the potential for Ava to unleash this info. Will Ava get suspicious and solve this mystery – maybe even with Nikolas Cassadine’s (Marcus Coloma) help? That might be an interesting new story for “Nava” as a couple.

It’s reasonable to think Ava might realize the pendant potentially belongs to Nina’s long-lost daughter and determine it was found near where Nelle was last seen alive. Since Nelle was Kiki Jerome’s (Hayley Erin) half-sister, it seems fitting for Ava to crack the case and perhaps feel the need to come clean – partly to spite “CarSon” and partly just so Nina can finally get answers.

Do you think Ava will be the one who helps Nina figure out her child’s identity? Could Ava expose Nelle’s necklace shocker and blow up Carly’s world? We’ll keep you posted as other GH news and updates come in.