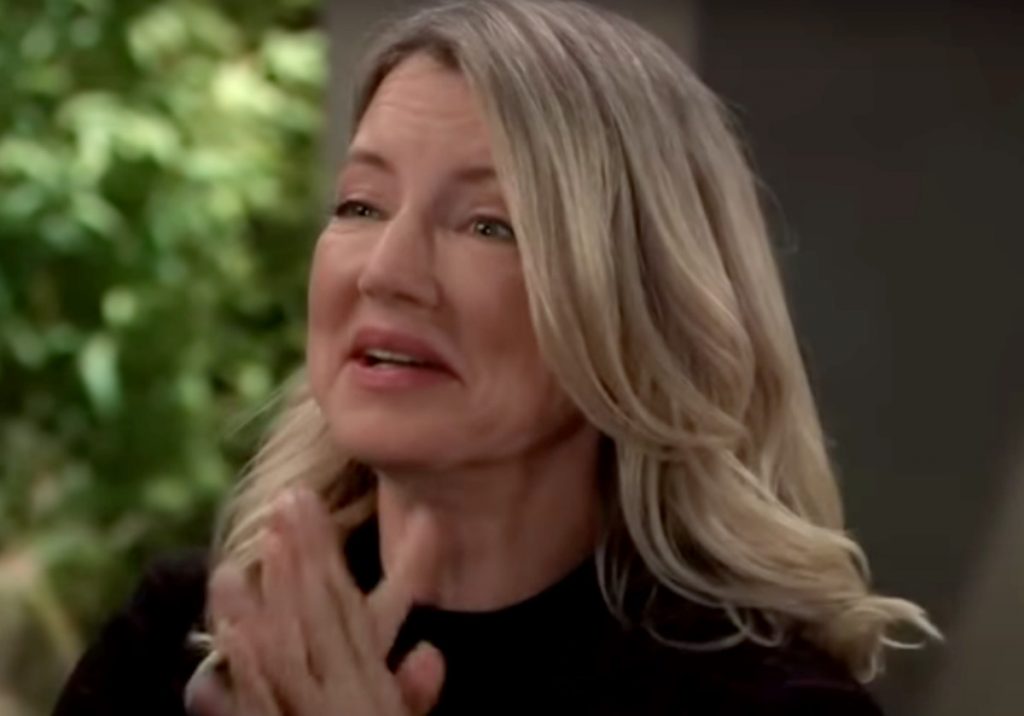 General Hospital spoilers reveals Carly Spencer (Laura Wright) is desperately trying to move on with her life in a positive direction after a very difficult year. She has divorced her ex-husband Sonny Corinthos (Maurice Benard) for the fourth time after he cheated on her with Nina Reeves (Cynthia Watros). She also lost her career and ownership in the Metro Court Hotel in one fell swoop. Further, she grieved for the young girl she was when she came to Port Charles and found a new path forward when she was in Florida. Although Carly doesn’t have her future figured out just yet, she knows she craves peace. When Nina refuses to give it to her once again, Carly is going to bite back in a big way.

As Nina continues to voice her opinion about every move Carly and her family makes, Ms. Spencer is going to hit her limit of what she will tolerate. Verbal disagreements are losing their appeal. Most recently, Carly almost stooped low enough to throw a bowl of soup in Nina’s face at the Metro Court. She’s not playing nice anymore, and if Nina doesn’t watch it, Carly is going to make her pay in ways she will never see coming. In fact, she may never know at all, but Carly will. 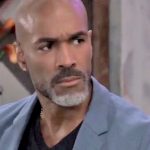 Despite numerous threats from Carly that Nina needs to stay in her lane and stop making unfounded claims about Carly and Willow Tait (Katelyn MacMullen) and the rest of the Corinthos and Spencer clan, Nina just won’t get the point. It seems her relationship with Sonny isn’t as entertaining as it once was because Nina is looking for drama at every turn. Recently, Carly found out Willow is searching for her birth parents now, and she’s starting to think now might be the time to come clean about what Harmony Miller (Inga Cadranel) told her, because later would be in really poor taste. However, as Nina continues to contort small pieces of Willow and Carly’s lives into sinister things they aren’t, Carly is going to reverse course on feeling bad about what she’s done. 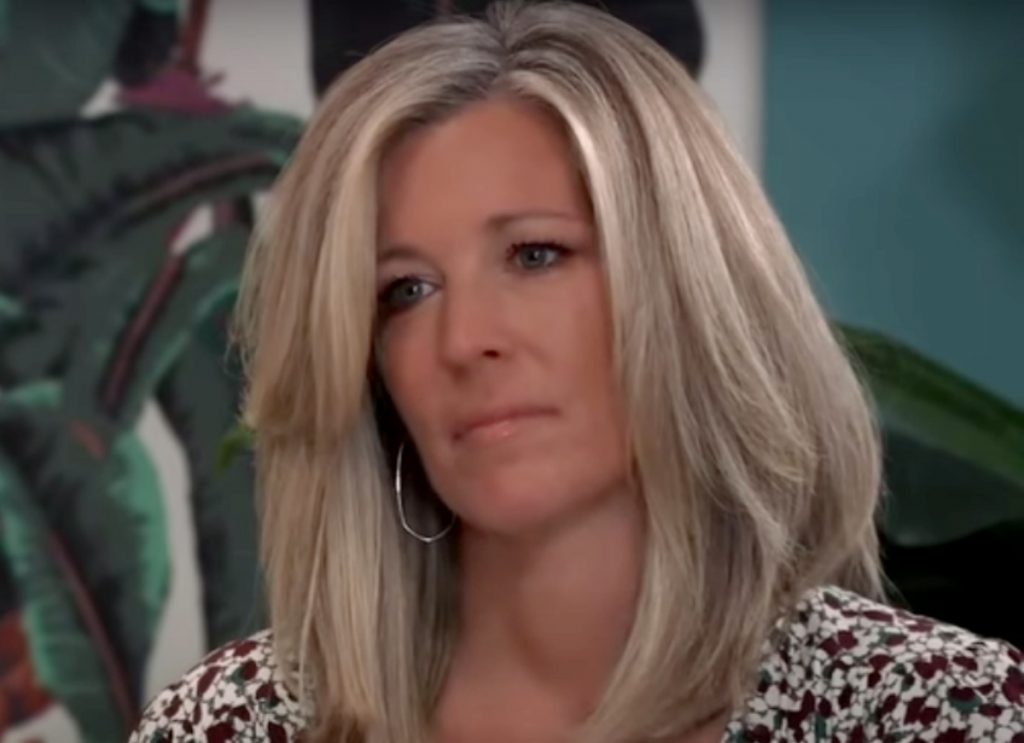 Carly was so close to letting it all go and telling the truth because Willow deserves to know it. The problem is, she won’t feel like Nina deserves any of it. In Carly’s mind, Nina deserves no one — least of all a wonderful woman like Willow for a daughter. It may not be Carly’s place to play God in everyone’s lives, but she’s in a position to and she’s going to use it to make herself feel like she’s getting one over on Nina. Of course, she’ll tell herself it was all to protect her family. Stay tuned for more GH news and updates just ahead.