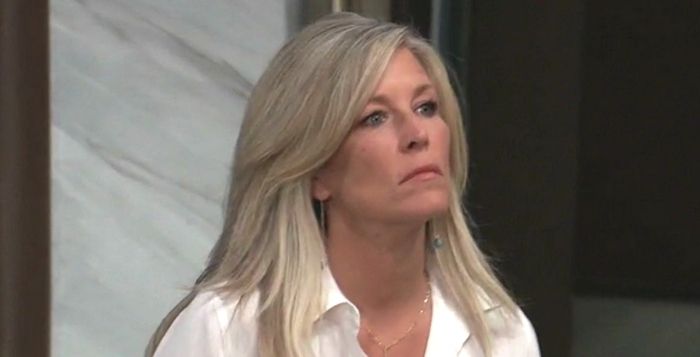 General Hospital (GH) spoilers reveal Carly Spencer (Laura Wright) thought she had tied everything into a neat little bow as she set the course for Drew Cain’s (Cameron Mathison) investigation into Willow Tait’s (Katelyn MacMullen) birth parents to crash into a dead end. When Denise Makenzie (Alice Rietveld) got the order from Carly to steer Drew off track, she knew Carly meant business. She’s paying a healthy sum for this small act, and it’s no sweat off of Denise’s back to lying to a stranger. What Carly wasn’t expecting was a demand for more. Now that it looks like Denise might plan to extort Carly for all she’s worth — and then some — Carly is going to need to look elsewhere for support soon.

As far as Drew is concerned, any amount of help Denise could be to him is on the table already. She seemed to tell him everything she knew, and he might think it was odd if she calls him back with more details later. However, Denise has no plans to go away. She can dial Drew’s number any time and let him know it was all a lie orchestrated by Carly — who is going to recognize she’s made an insurmountable mess of things trying to cover up her previous lies. As Denise demands more money just to stay silent, much less carry out further plans against Drew and Willow, Carly is going to bleed herself dry trying to make this problem go away.

As Drew gets closer to discovering Willow’s birth father is Silas Clay (Michael Easton), Carly is going to feel as though he’s getting closer to figuring out she’s lied about everything and that Nina Reeves (Cynthia Watros) is actually Willow’s birth mother. When Denise sees Drew’s story air via Aurora Media seeking information specifically on Willow’s father, she’s going to feel compelled to come back for more money, and Carly is going to worry she might have to take more drastic measures to make her go away for good. 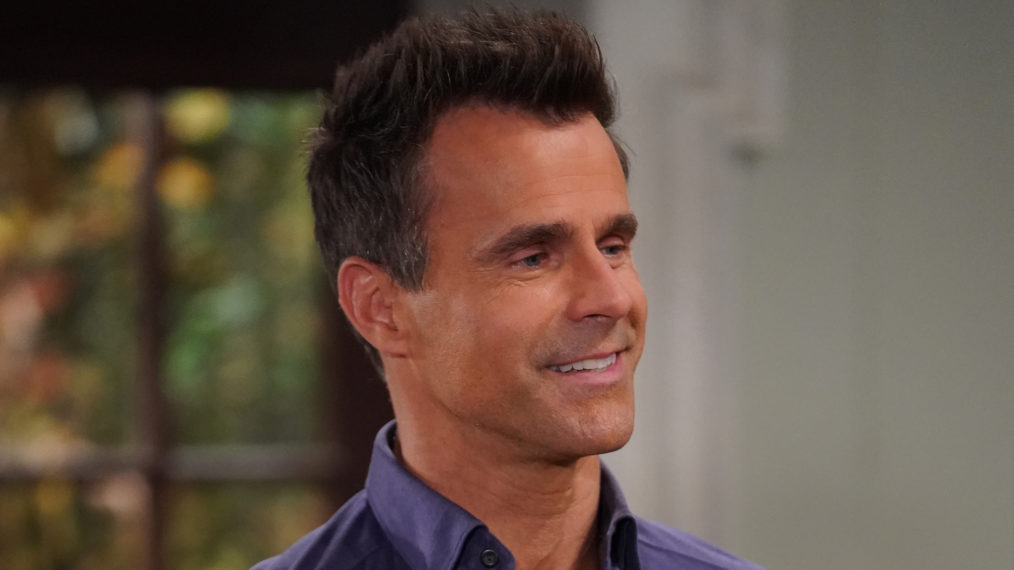 Carly is going to be struggling to make ends meet if she doesn’t come up with a new plan soon. As she told Denise, she’s not made of money, but that’s not Denise’s problem. When Carly is in need of a loan, she’s going to wish Jason Morgan (Steve Burton) was still here to take care of this problem for her. 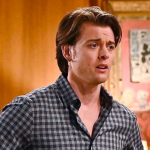 She knows she can’t ask Sonny Corinthos (Maurice Benard) to help her because he’ll want to know all of the details she can’t possibly give him. Carly is going to run to the last place she found help — no questions asked — Brick (Stephen A. Smith). Will he make it so Denise never bothers Carly again? Now, she just has to make sure Sonny — and Nina — don’t find out this time. Stay tuned for more GH news and spoilers just ahead.