General Hospital (GH) spoilers tease that Maxie Jones (Kirsten Storms) will be deceived in an upcoming episode of General Hospital – is her new live-in nurse really on her side?

General Hospital Spoilers – Maxie Jones Might Think That She Hired Her Nurse, But Peter August Might Have Pulled A Cyrus Renault On Her

General Hospital viewers will recall that when Peter August (Wes Ramsey) offered to hire a live-in nurse to make sure that Maxie would be okay as she waits out her pregnancy until little Louise is born. Maxie said she would hire her own nurse, not giving Peter the chance to hire someone that might not have Maxie’s best interests at heart! However, Maxie’s new nurse may not be exactly who she thinks she is – Peter very well could 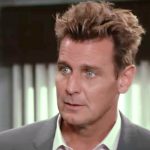 have taken a page from Cyrus Renault’s (Jeff Kober) playbook and the nurse who Maxie has hired may be on Peter’s side! General Hospital viewers will remember that Cyrus is very good at replacing personnel just about anywhere with people of his own choosing, or paying off legitimate people to act in his best interests.

That is what is happening in Pentonville Prison with the inmates protecting Alexis Davis (Nancy Lee Grahn). Peter and Cyrus have been collaborating with a common goal of eliminating Jason Morgan (Steve Burton) and even though Peter likely has just as many contacts and henchmen as Cyrus has, as General Hospital viewers will recall, that particular goal has not yet been accomplished. Two criminals can always find ways to work together to expand their network, after all. Cyrus may have been happy to supply a nurse “on his team” to Maxie to ensure that the nurse would be on Peter’s team as well! 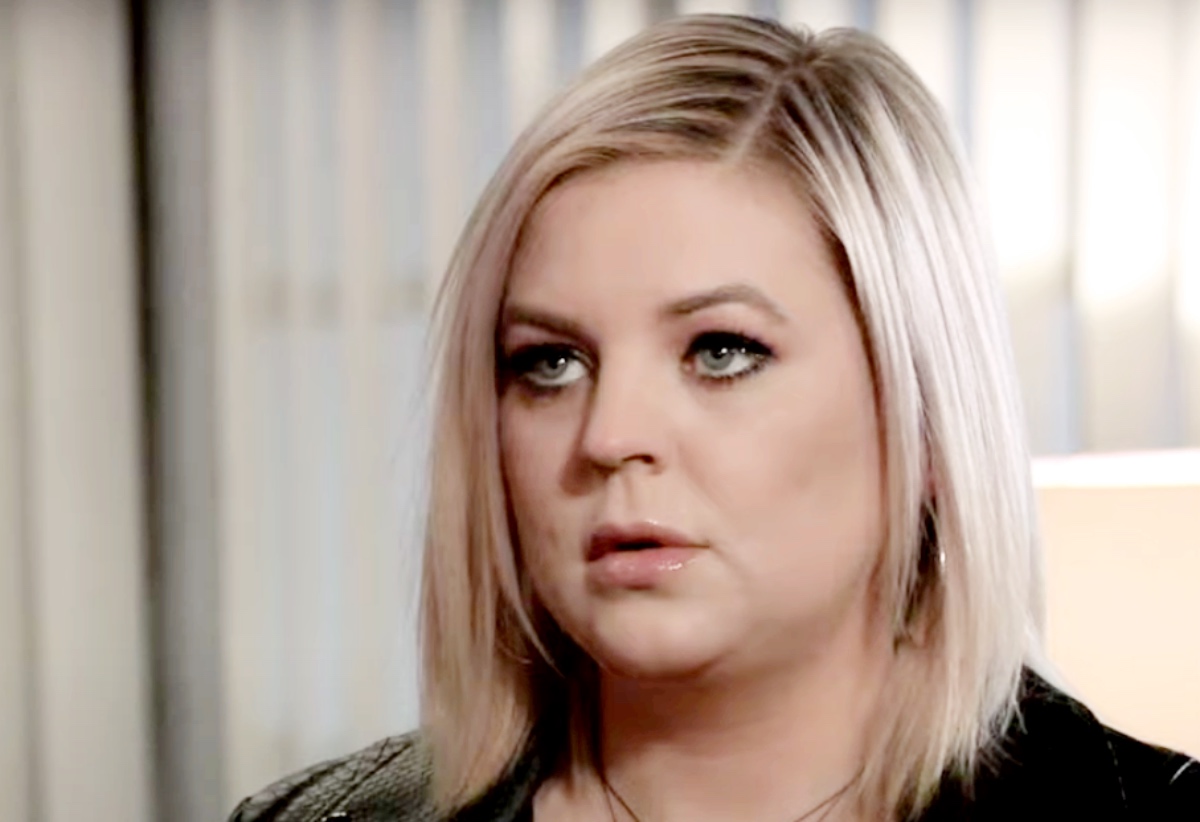 General Hospital viewers will recall that Maxie has lost an important part of her protection team, and her obstetrician, when Britt Westbourne (Kelly Thiebaud) went on the run with Jason! Britt would have been key in preventing Maxie’s nurse from being someone who would not act in Maxie’s best interest, since she was Chief of Staff at General Hospital. Cyrus was on to her, and had Jason not stepped in and rescued her, she would have been another overdose death thanks to Cyrus’ two goons who trapped her in a room at General Hospital in a recent episode!

Maxie may not just be in trouble from the nurse she thinks is on her side – Cyrus very well could have an obstetrician on the take at General Hospital! Even Britt’s mother, Liesl Obrecht (Kathleen Gati) may be too involved with a search for her daughter to stay in Port Charles to look after Maxie! On the other hand, Liesl may have a plan to eliminate both Cyrus and Peter because now, not only has she lost her son Nathan West (Ryan Paevey) she may have lost her daughter as well!

General Hospital viewers could easily imagine Liesl going off the rails again and trapping both Cyrus and Peter in some remote cabin and trying to torture the truth out of them! The only problem there is it wasn’t either one who made Britta disappear, it was Britta herself! With Nina Reeves (Cynthia Watros) in Nixon Falls, Maxie is pretty much on her own – although she does still have Dante Falconeri (Dominic Zamprogna), Anna Devane, (Finola Hughes) and her parents on her side!