General Hospital (GH) spoilers indicate that Maxie Jones (Kirsten Storms) and Peter August (Wes Ramsey) will come to a decision about their daughter’s birth. Of course, Peter is going to want to be there no matter how much it upsets Maxie. How will this decision play into Maxie faking her daughter’s death?

After General Hospital’s Maxie truly realized what Peter was like she was determined to protect her daughter. Maxie had enlisted Britt Westbourne’s (Kelly Thiebaud) help with faking her baby’s death to keep her safe. Maxie and Britt were trying to find a place to send her daughter and Britt offered to help. Britt wanted to put the baby where even Maxie didn’t know her location to make sure that Peter could not find her. However, Maxie has found another solution but Britt isn’t going to be around to help her with it. How is Maxie going to protect her baby from Peter without someone’s help? Will Peter get wind of her plan before she pulls it off? 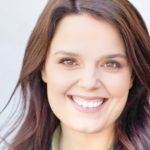 General Hospital’s Peter is evil. Peter wants to use the baby to control Maxie. Peter would steal that baby if he knew what Maxie had planned to do. Peter has killed Franco Baldwin (ex-Roger Howarth). Peter is behind Drew Cain’s (ex-Billy Miller) disappearance. Peter tried to have Andre Maddox (Anthony Montgomery) killed. Peter framed Liesl Obrecht (Kathleen Gati). Peter believes he is untouchable and has proven that to be almost true so far. Until Peter is caught, Maxie needs to protect her daughter no matter what the cost. Can Maxie protect her child from Peter? 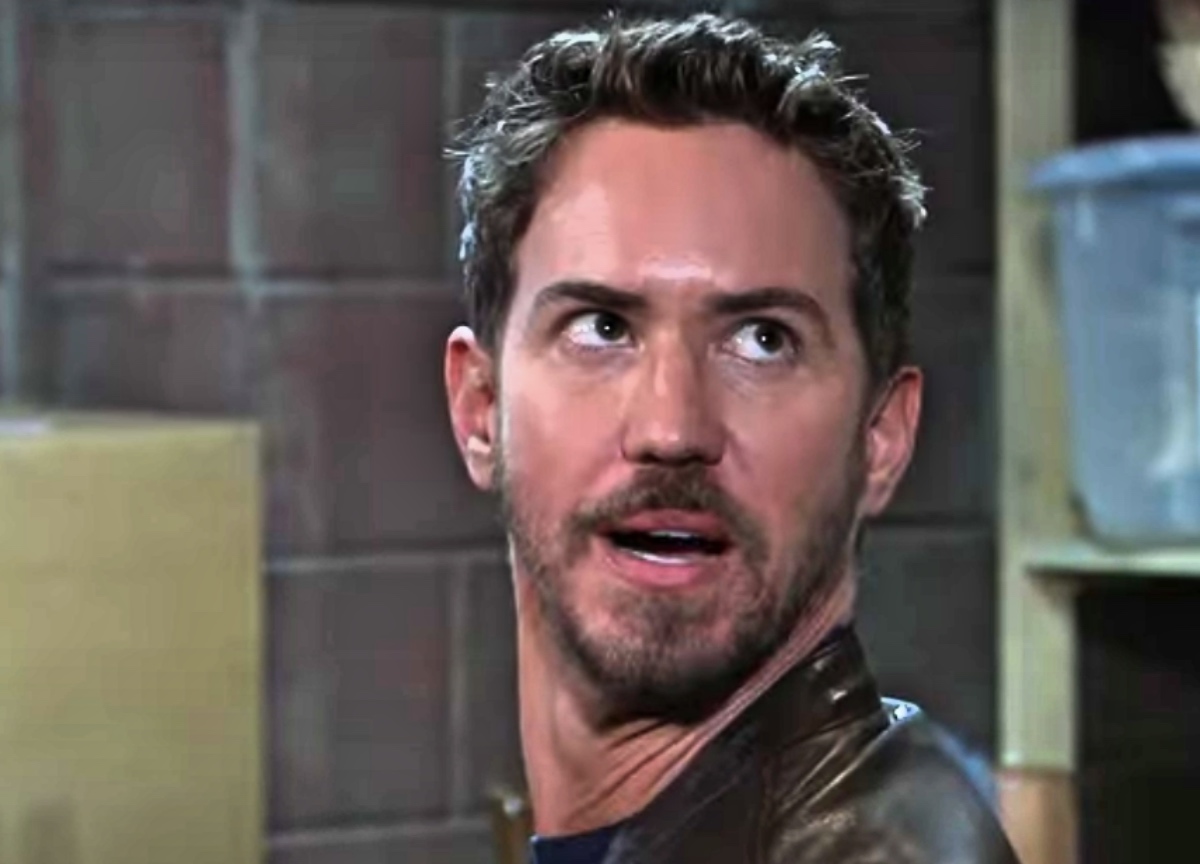 General Hospital’s Peter has continued to pressure Maxie even after she tried to cut ties with him. Peter wants Maxie to forever what everyone has told her and just believe him no matter what anyone else says. Peter believes because there is no evidence to tie him to a crime, Maxie should believe he didn’t commit it. However, that is not the way things have turned out. Now Maxie knows that Peter has also poisoned Harrison Chase (Josh Swickard). Now that Maxie sees the full extent of Peter’s evil, she wants away from him for good. Can Maxie manage to protect herself and her daughter from Peter and his lies?
Maxie has bent over backward to make a way to protect her daughter. Will Maxie be able to save her child in the end?