General Hospital (GH) spoilers tease that once they find out Britt Westbourne (Kelly Thiebaud) is missing, her mother Liesl Obrecht (Kathleen Gati) and lover Scott Baldwin (Kin Shriner) may mount their own search in upcoming episodes of General Hospital!

General Hospital viewers will recall that Carly Corinthos (Laura Wright) set up an elaborate plan with Brick, (Stephen A. Smith) Damian Spinelli, (Bradford Anderson), a Corinthos henchman, and Britt to get Jason Morgan (Steve Burton) safely out of General Hospital. The plan was to get him to a Corinthos safe house instead of back to Pentonville Prison, where he would be in danger of being killed by Cyrus Renault’s (Jeff Kober) people within the prison. 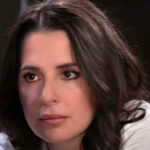 Spinelli had even hacked into General Hospital’s security system, so all the security guards would see is a continuous loop from what the security cameras had captured two days prior. The only problem is that Spinelli’s hack worked against finding what happened to Britt and Jason – both of who went missing. Elizabeth Baldwin (Rebecca Herbst) calls Scotty when he and Liesl are having a romantic dinner together, telling him that there has been a shooting incident at the hospital and Britt is missing, in relation to the efforts of busting Jason out of the hospital, which of course Elizabeth was not aware was planned.

Spinelli’s hack may not work well to find out where Britt went or Jason, or if they’re together, which is what will happen, but it does work well for Britt and Jason as far as getting him out of the hospital. Britt has likely used the gunfire as a distraction to get Jason out herself and they are in the wind! But Elizabeth is in a panic about Britt missing and that puts Liesl into a rage! She directly blames Cyrus and it doesn’t help that he blasts to anyone within earshot that he will use all his resources to find Britt! 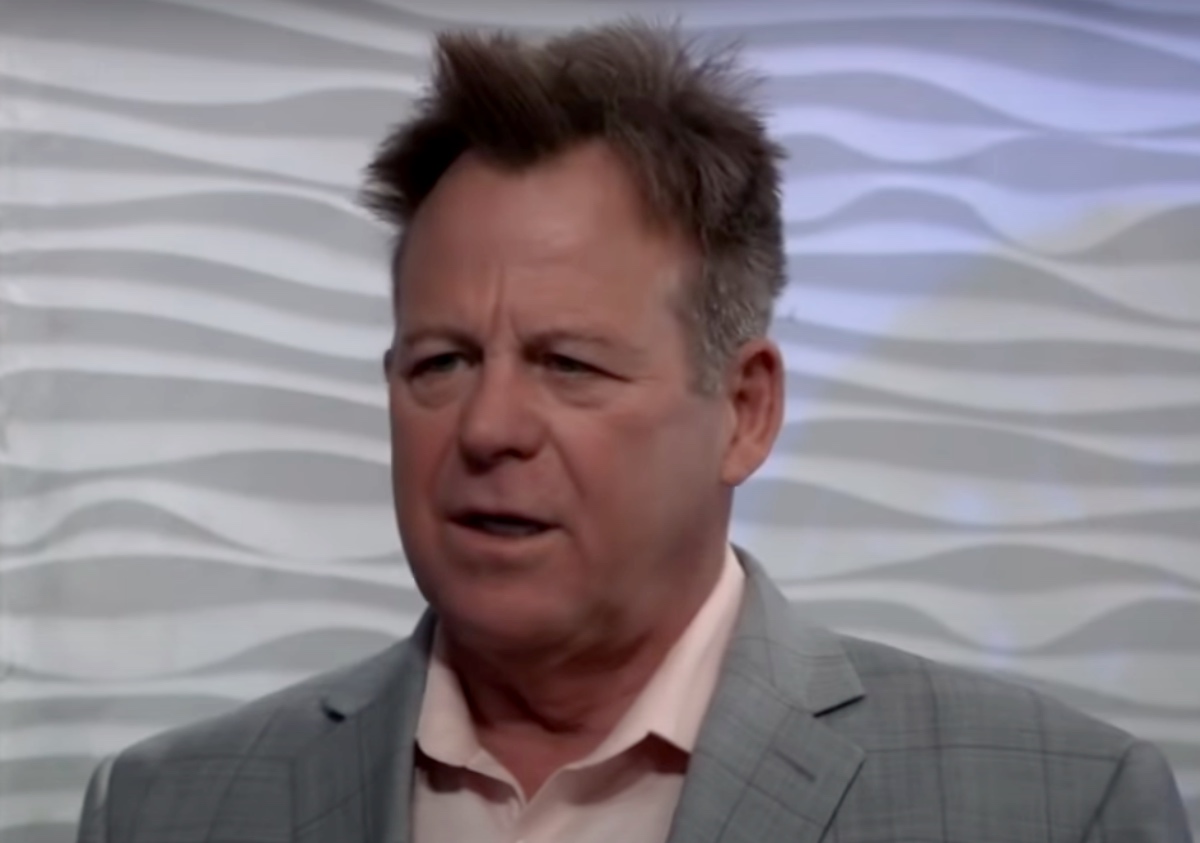 General Hospital viewers will recall that Liesl didn’t trust Renault from day one! She wanted to get Britt out of the country but Britt assured her that she had a plan to handle things. Jason didn’t want Britt endangering herself, but likely he had no choice but to go with her when everything came down at General Hospital with the shooting incident! It could be Port Charles Police Commissioner Jordan Ashford (Briana Nicole Henry) herself that started the shooting, as she had ruined the original plan by busting Brick (Stephen A. Smith) who had been in his car outside General Hospital waiting for Jason!

It is likely Britt and Jason went in Britt’s car! General Hospital spoilers tease they will wind up in Canada, and Liesl may tell Scotty that she thinks she knows where Britt may have gone there. Longtime General Hospital viewers will recall that there is a WSB medical treatment facility in Canada, where Cassandra Pierce (Jessica Tuck) had been kept while she was in a coma from a syringe full of opioids meant to kill Nina Reeves (now Cynthia Watros, at that time Michelle Stafford) that Nina got away from her and used on her.