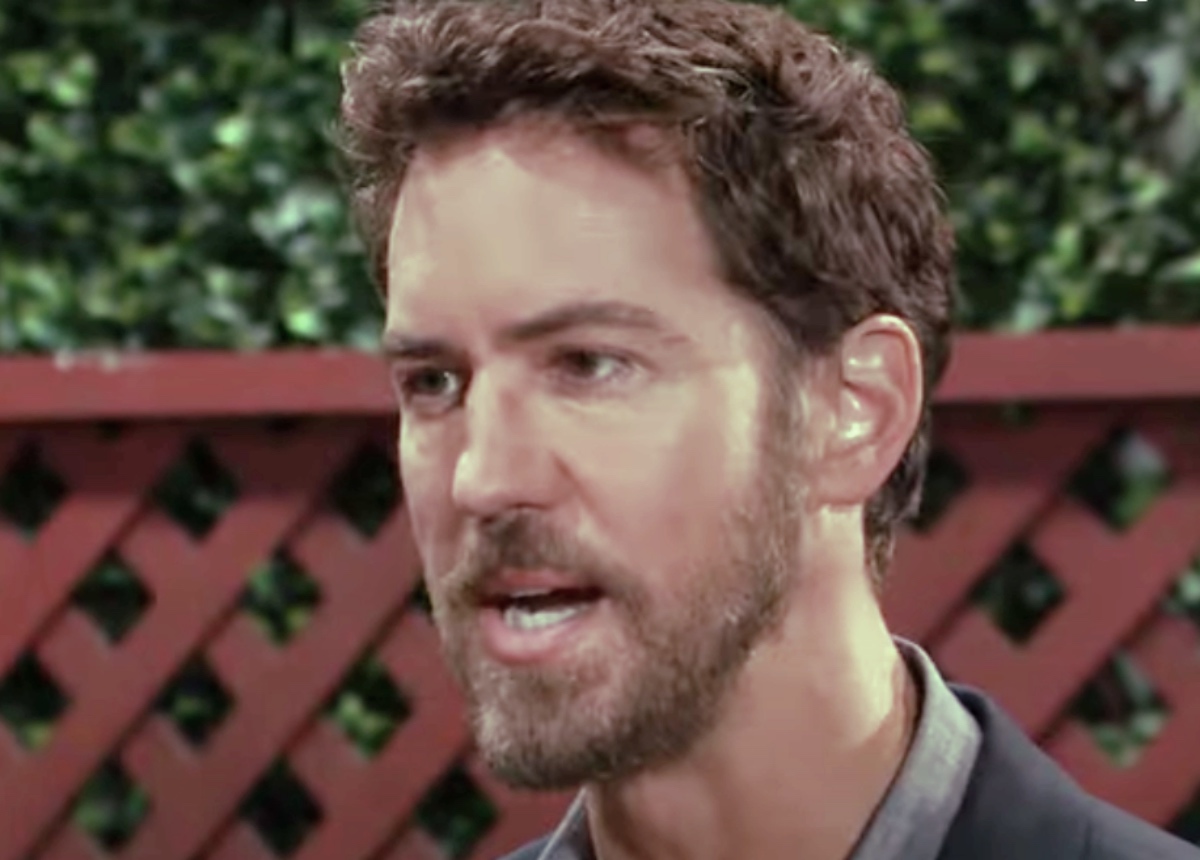 General Hospital (GH) spoilers and updates tease that things are heating up in Port Charles especially now that Peter August (Wes Ramsey) is back. Will he take out his anger on Valentin for giving him a false tip by kidnapping “Bailey”?

Peter has been throwing threats across Nina Reeves’s (Cynthia Watros) direction ever since he showed up in Nixon Falls. He told her that if he didn’t work with him, he’ll take James West (Curtis and Owen Rufca) instead of “Bailey Quartermaine” aka Louise August (Harper and Scarlett Bloom). Will Peter make good on his threats if Nina won’t do what he says?

Fans may recall that Nina gave Peter a phony tip about getting a lead from Valentin so she could lead him to St. Lucia. Peter may believe that Nina and Valentin set him up. He’ll remind Nina that he knows that he asked Liesl Obrecht (Kathleen Gati) to kill him. 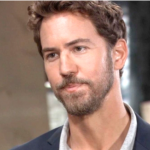 He’ll reveal that Liesl has been taken care of and now, he may be planning ways to handle Nina. This could be the reason why he wants to take revenge on the latter by kidnapping “Bailey,” who is actually Louise, the child that Maxie Jones (Kirsten Storms) gave up at birth.

Spoilers hint that Valentin will receive a phone call that will cause him to panic. Could the phone call come from Peter? After the conversation, Peter will immediately talk to Anna Devane (Finola Hughes).

Ava May Be Forced To Leave Avery 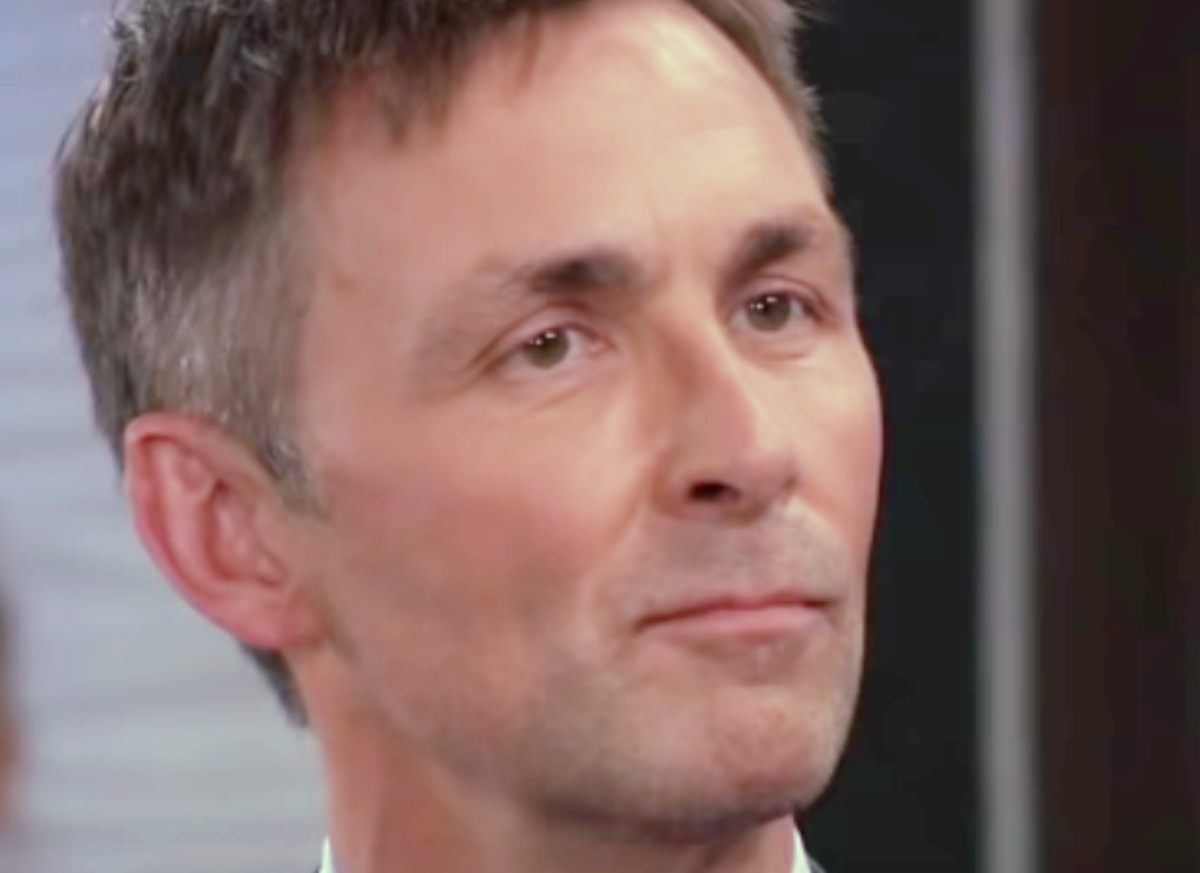 Jordan Ashford (Briana Nicole Henry) will be grateful to Curtis Ashford (Donnell Turner) for saving her life. The latter isn’t making a big deal out of it since he still has feelings for her. Jordan will have a serious conversation with Austin Gatlin Holt (Roger Howarth) about her health. He’ll tell her about her kidney problems and she needs to get dialysis if her condition doesn’t improve.