General Hospital (GH) spoilers and updates tease that as much as she hates Peter August (Wes Ramsey), he may have arrived just in time for Nina Reeves (Cynthia Watros). After months of being able to keep the fact that Sonny Corinthos (Maurice Bernard) is alive and living in Nixon Falls with no memory of his former life, Jasper “Jax” Jacks (Ingo Rademacher) has discovered that not only has Nina been keeping Sonny from his family, but she has fallen in love with “Mike”. Jax has demanded that Nina reveal the truth to Sonny’s loved ones that evening before Carly Corinthos (Laura Wright) and Jason Morgan (Steve Burton) get married.

Just last week, Peter also showed up in Nixon Falls and found Nina and Sonny. But he would much rather have power over Nina. He has demanded that Nina give Peter any and all information about the whereabouts of his child with Maxie Jones (Kirsten Storms), who Maxie has led Peter to believe has been abducted in order to protect the baby from Peter’s criminal activities. He enjoys having Nina in his pocket, so he won’t want Jax to ruin that for him. So look for him to use force to keep Jax from going back to Port Charles. 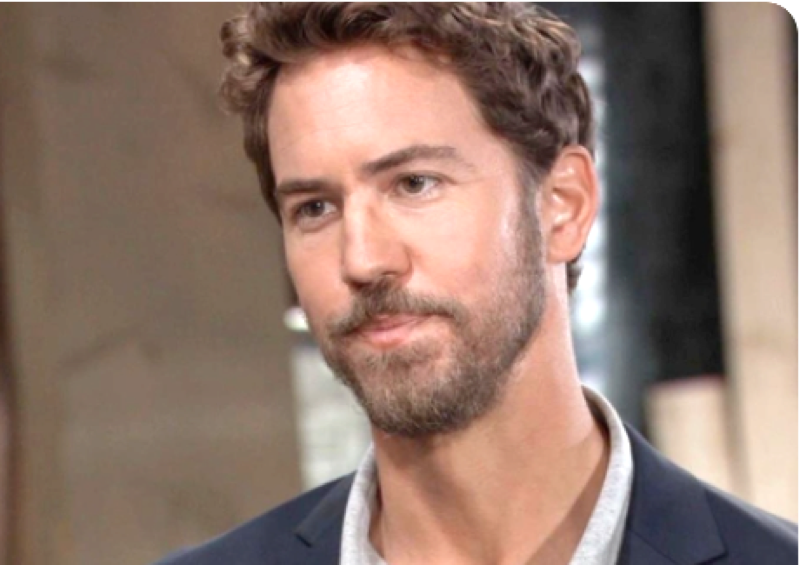 Nina’s choice to keep Sonny from his loved ones was always morally questionable, but now that Peter and Jax have involved themselves, Nina will allow Peter to abduct Jax in order to keep her secret. She makes Peter promise not to kill Jax, but she knows deep down that Peter will likely murder Jax. If she continues to live her life with “Mike” in Nixon Falls and Peter kills Jax, it will be Nina’s fault. And that’s not even taking into account that she may very well betray Maxie as part of Peter’s payback. 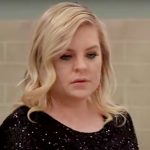 Nina also knows the truth about where Maxie has hidden her baby in order to save the little girl from Peter. Maxie pretended that her baby was abducted shortly after she gave birth. But secretly Maxie entrusted her newborn with Brook Lynn Quartermaine (Amanda Setton) to raise as her own baby until Peter is no longer a threat. Eventually, Maxie told Nina where her baby was. And since that is exactly the information that Peter wants, Nina may have no choice but to tell Peter and betray Maxie. The more complicated this situation becomes and the more lines she crosses should give Nina the wake-up call that she needs.

Will Peter keep Jax as his prisoner or will he kill him in order to keep his hold over Nina? Will Nina have Jax’s blood on her hands? And would Nina actually betray Maxie and give Peter the location of Peter’s little girl? Will someone have to die before Nina realizes she has to bring Sonny home? Anything can happen in Port Charles so stay tuned to General Hospital airing weekdays on ABC. And don’t forget to check back right here regularly for all your General Hospital news, information and spoilers!