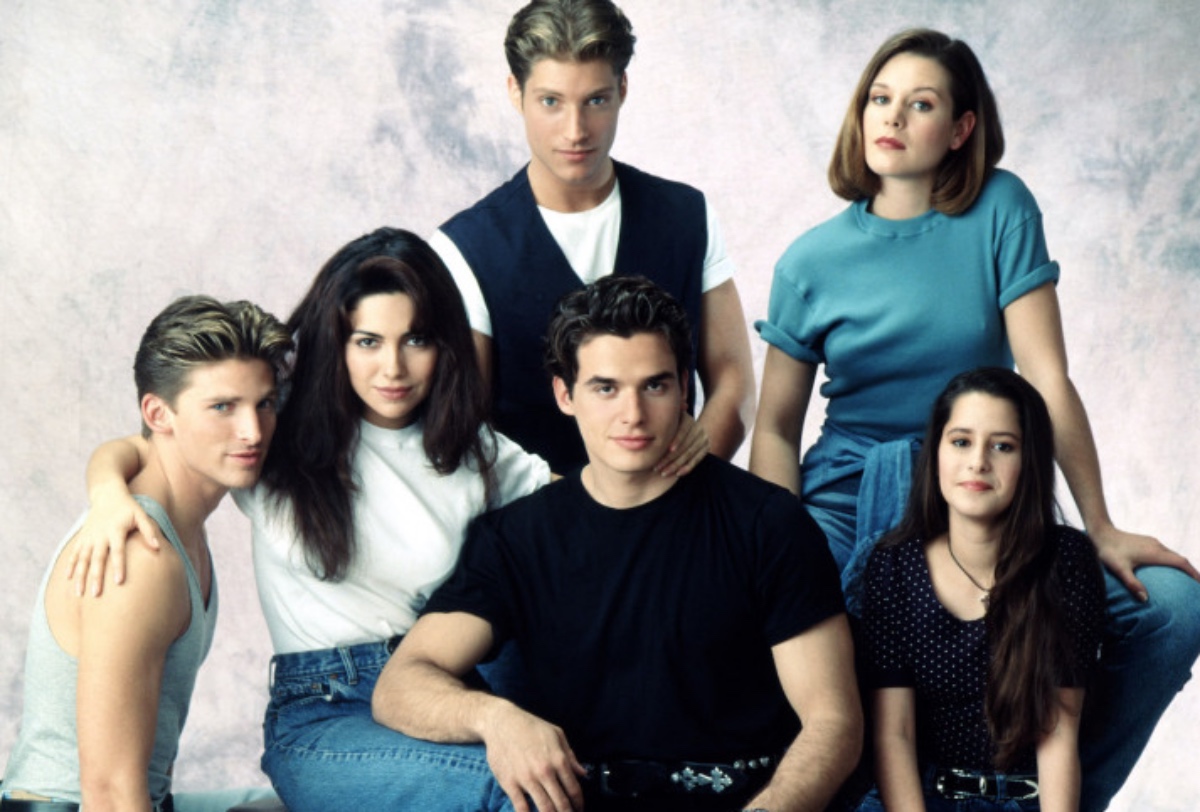 The town’s name, Port Charles, New York, was not mentioned until the 1970s. Up until this point, the show centered around General Hospital and the lives and romances there. Unfortunately, the show was moving toward cancellation because fans’ interest was starting to dwindle. Although Steve Hardy (John Beradino) and Audrey Hardy (Rachel Ames) finally married in 1977. However, that the time, GH executives decided to introduce younger characters to draw in younger viewers. Leslie Webber (Denise Alexander) decided it was time to find her daughter, Laura Webber (Genie Frances). Bobbie Spencer (Jackie Zeman) and her brother Luke Spencer (Anthony Geary) came to town. Scott Baldwin (Kin Shriner) took a job at the hospital and got into a relationship with Laura.

The Quartermaines And Laura’s Rape

In the late 1970s, the show focused mostly on the Quartermaine family. However, the ratings were dire. Gloria Monty was brought on to fix this issue and she knew exactly what to do. Although it was a controversial decision, Laura’s rape story was written. Laura was very intrigued by Luke but in a drunken state one night, he raped Laura. The writer chose to turn this into a love story and that story essentially saved the show from cancellation. The November 17, 1981 wedding of Luke and Laura was the most-watched event in daytime serial history. 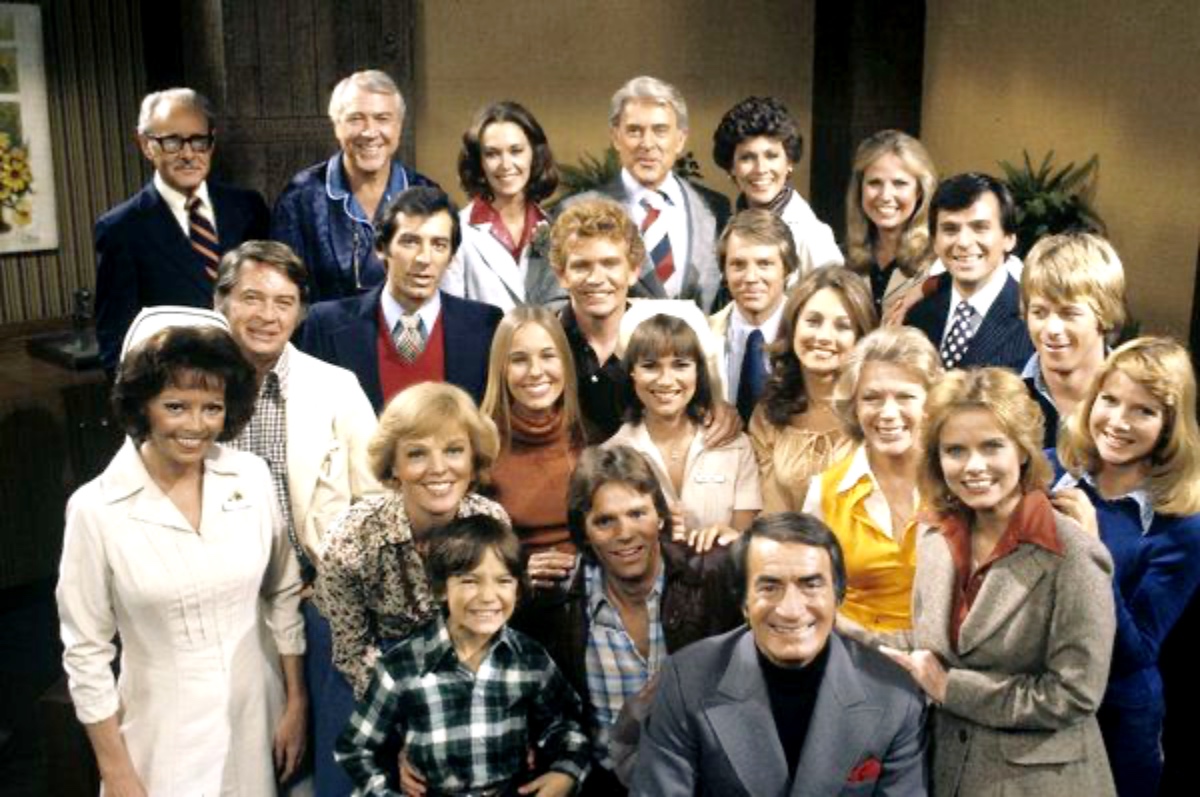 In the past 58 years, many actors have come and gone and many storylines have been at the forefront. However, several fans still praise Bob Guza, former head writer, for some of the best sweeps stories in GH history.