General Hospital spoilers and updates tease that Jordan Ashford (Briana Nicole Henry) will need another kidney; and Esme Prince’s (Avery Kristen Pohl) paternity will be exposed when it is found out that she’s a donor match! General Hospital viewers will recall that Jordan currently has one of Ryan Chamberlain’s (Jon Lindstrom) kidneys!

Longtime General Hospital viewers will recall that Jordan’s kidneys were compromised due to internal injuries when Drew Cain (then Billy Miller) accidentally pinned her to the wall of a parking garage with his car. Drew suffered the telltale blinding headache at the same time as Jason Morgan (Steve Burton) did, which was a side effect of the memory mapping and transfer experiments.

Jason fell down the staircase at a lighthouse where he was trying to save Sam McCall (Kelly Monaco) from Shiloh Archer (Coby Ryan McLaughlin)! Both men recovered from the headaches and temporary blindness associated with them, but Jordan was in General Hospital waiting for a kidney donor almost until it was too late. None of Jordan’s family was a donor match – not even her son TJ Ashford (Tajh Bellow). 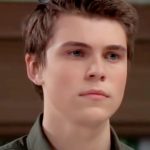 General Hospital viewers will recall that Dr. Kevin Collins (Jon Lindstrom) was tested and was a match, but because of the months of being captive in Ferncliff and lack of proper food after Ryan switched places with him, he had tested positive for diabetes, which ruled him out as a donor. It was then decided amongst Kevin, Dr. Hamilton Finn, (Michael Easton) Franco Baldwin, (Roger Howarth), and several others to harvest one of Ryan’s kidneys –without his consent.

This time Kevin switched with him while Ryan was recovering from a stab wound delivered to his back by Ava Jerome, now Ava Cassadine (Maura West)! General Hospital viewers will recall that even the normally stand-up Stella Henry (Vernee Watson) tried to get Ryan to donate by preaching to him but that didn’t work, and it was either Kevin switch with Ryan when it came to signing consent papers or Jordan would have died! That is how Port Charles Police Commissioner Jordan Ashford came to be transplanted with serial killer Ryan Chamberlain’s kidney! 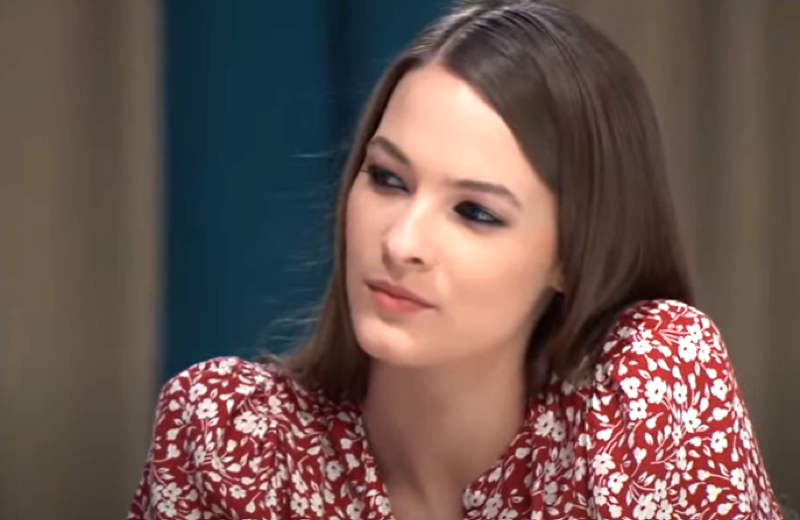 General Hospital viewers know that if Jordan needs another kidney, Kevin may still not be able to donate, although he undoubtedly will have himself tested again. If he is still not able to donate a kidney medically, then the search must broaden. General Hospital viewers may have noticed that Esme seems to know Ryan and Ryan seems to know her – although he doesn’t really want her around him.

In recent episodes, Esme has said she was adopted; and she also bears a striking resemblance to the Chamberlain/Collins family. Longtime General Hospital viewers will recall Ryan took his and Kevin’s mother’s name while Kevin took their father’s names. Other General Hospital spoilers and rumors tease that Ryan may be Esme’s birth father. Esme is trying to impress Spencer Cassadine’s (Nicholas Chavez) friends, and prove herself acceptable to them, even if it is for unwholesome reasons! Esme already knew about Josslyn Jacks (Eden McCoy) having a donated kidney, and maybe she will offer to donate to Jordan to impress Josslyn! In doing so, her relation to Ryan and Kevin may be exposed!