General Hospital (GH) spoilers and updates tease that Vinessa Antoine originated the role of Jordan in 2014 and Henry was the recast in 2018. The actress recently decided that after three years of portraying this character that it was time to move on.

Soap Opera Digest has confirmed that Briana Nicole Henry is exiting her role as Port Charles police commissioner Jordan Ashford. GH fans were wondering about the fate of the character after she was taken to a medical facility in Albany on Monday’s episode. Henry did not address whether her character will live or die, but with a failing transplanted kidney things look dire.

Jordan and Portia Robinson (Brooke Kerr) were overcome by gas fumes while trapped in a basement. Dr, Robinson is doing well put the police commissioner’s one remaining kidney was compromised and now it is failing. Jordan was hit by Drew Cain (Billy Miller, now Cameron Matthison) who went blind while driving. The accident destroyed one kidney and left the other severely damaged. Ryan Chamberlain became her donor but that organ is not functioning properly. 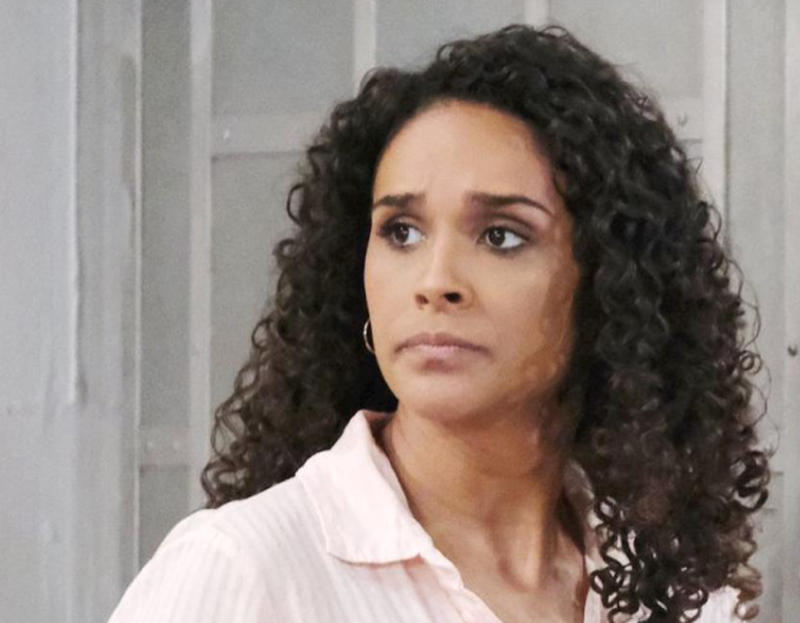 General Hospital Spoilers – Will Jordan Ashford Be Recast Or Die?

As Jordan was being transferred from General Hospital, her son TJ Ashford (Tajh Bellow) acknowledged she was in renal failure. If the role is not being recast she could have died immediately. Viewers will have to wait for updates on whether she survives and returns to Port Charles with a new face. 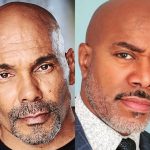 Henry only acknowledged that she was leaving the ABC soap after her final episode appeared so she obviously, wants to keep things low key. The actress said that she received much love and support from her General Hospital family but didn’t mention any new projects so for now, the future is in question for both Briana Nicole Henry and her character.