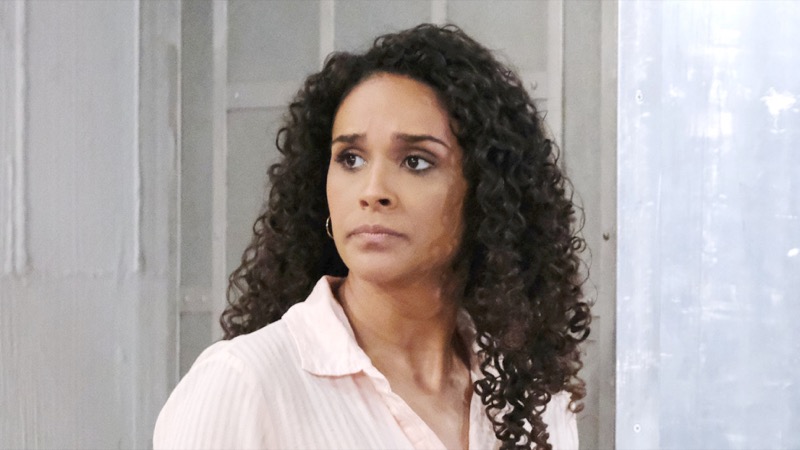 General Hospital (GH) spoilers and updates tease that Curtis Ashford (Donnell Turner) moving on with his life without Jordan for real this time. Briana Nicole Henry has left the show, which meant Jordan was shipped off to a medical facility out of Port Charles to help bring her out of renal failure. Whether Jordan will be recast or not remains to be seen, but should she be? Will you miss Police Commissioner Jordan Ashford? You tell us!

General Hospital Spoilers – What Will Curtis Ashford Do Now?

Jordan’s departure was a surprise to all, especially to Curtis and TJ (Tajh Bellow_, who look like they will be lost without her. Yes, Curtis has Portia (Brook Kerr) to keep him occupied and may even learn he is really Trina’s father, but he has loved Jordan for so many years and that showed as he cried by her bedside after inhaling too much carbon monoxide.

At least the PCPD seems in good hands with Mac Scorpio (John J. York) taking over as commissioner again. Does that mean we’ll actually get to see the beloved character, along with his district attorney brother, Robert Scorpio (Tristan Rogers)? 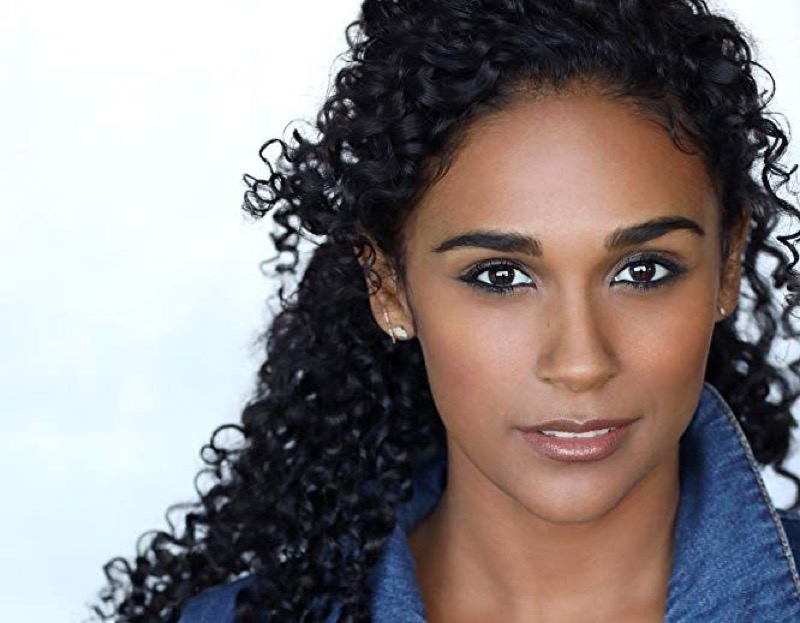 Still, Curtis is shaken up and so is TJ. He just found his mother again a few short years ago and now she is gone. Sure, Albany isn’t that far from Port Charles and he and Molly (Haley Pullos) can even take day trips, but perhaps out of sight will become out of mind? 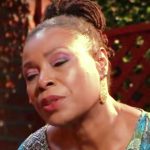 If there’s one thing you can say about Jordan Ashford, it’s that she wasn’t a very good police commissioner and we’re not even sure how she lasted so long in the job. She used criminals to solve her cases for her because she just couldn’t seem to do it herself. Even Portia had to tell her to keep her mouth shut when they were in that basement last week because yelling for help would make her inhale more gas. No wonder she could never catch the bad guys on her own.

Maybe Port Charles needs a new police commissioner for good and not just while Jordan is getting well. Or maybe if Jordan does return, she can find a new line of work. But should she? Let us know in the General Hospital poll below.