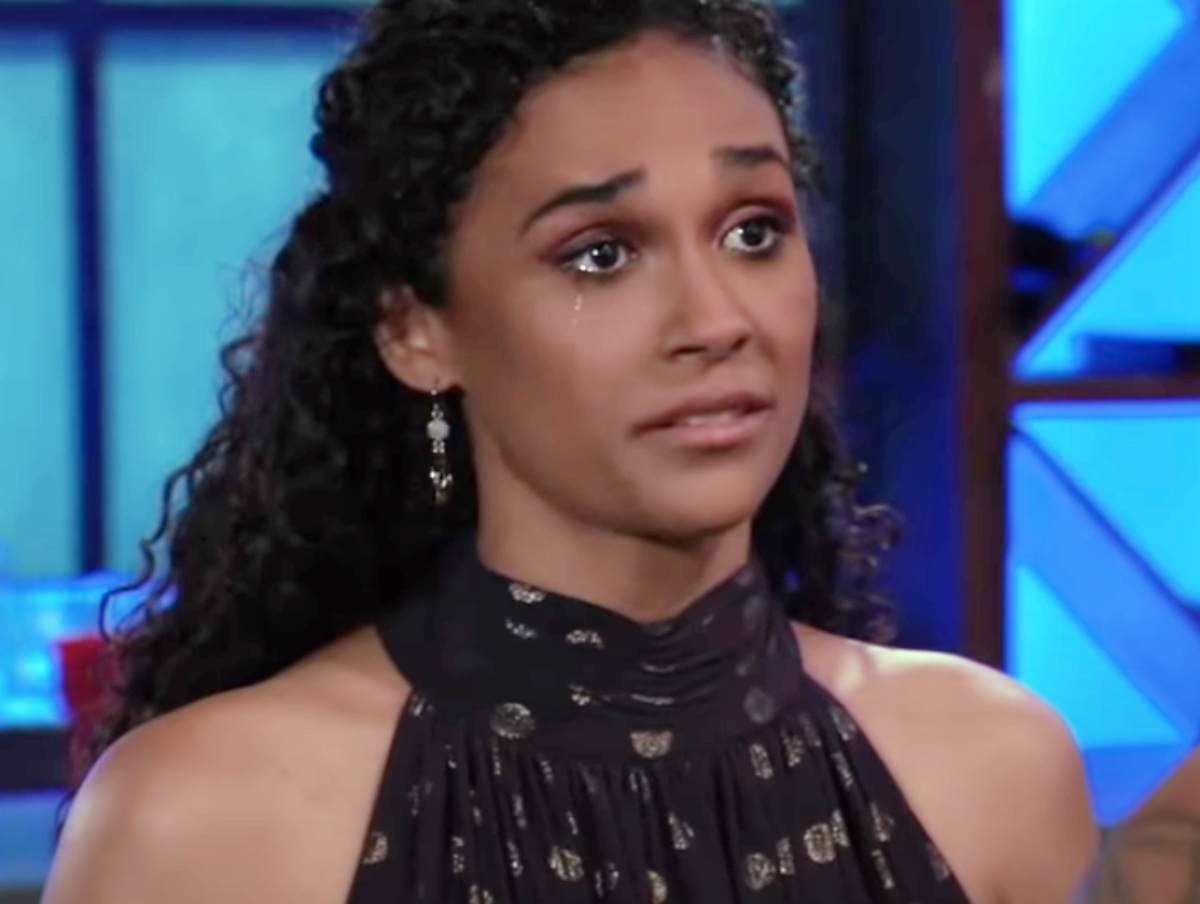 General Hospital (GH) spoilers tease that Jordan Ashford (last played by Brianna Nicole Henry) was recently sent out of town for in-depth treatment because her one kidney is failing. The treatment may take weeks, or even months, but Jordan will eventually be back. And armed with the knowledge that Dr. Portia Robinson (Brooke Kerr) is keeping a secret, she may be willing to play dirty to get Curtis Ashford (Donnell Turner) back!

General Hospital Spoilers – Curtis and Jordan Ashford’s divorce may not be happening any time soon!

Although Jordan agreed to a divorce and even signed the divorce papers to make it official, Curtis’ aunt Stella Henry (Vernae Watson) stole the papers from Jordan’s outbox. Unfortunately, Stella had a stroke and the papers were ruined and thrown out. And Stella has no recollection since her stroke of taking the papers in the first place, there won’t likely be an official divorce anytime soon. With Jordan away, she won’t be around to sign replacement papers. 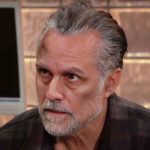 GH Spoilers – Curtis Ashford and Dr. Portia Robinson are getting closer every day!

IN the meantime, Curtis has taken a renewed interest in his old flame, Portia. Portia even accompanied Curtis on a recent mission. Jordan also happened to be there on official police business. Things became dangerous when Jordan was attacked and Portia found her in a locked basement with a gas leak. Trying to keep Jordan conscious, Portia revealed that she has a secret about her daughter, Trina Robinson’s (Sydney Mikayla), real father. Portia and Jordan were rescued, but this is what caused Jordan’s kidney failure. When Jordan awoke before she left town, she admitted that she heard every word Portia said. Although she hasn’t seemed to piece together that Curtis may actually be Trina’s father, she’ll have plenty of time while she recuperates to figure it out. 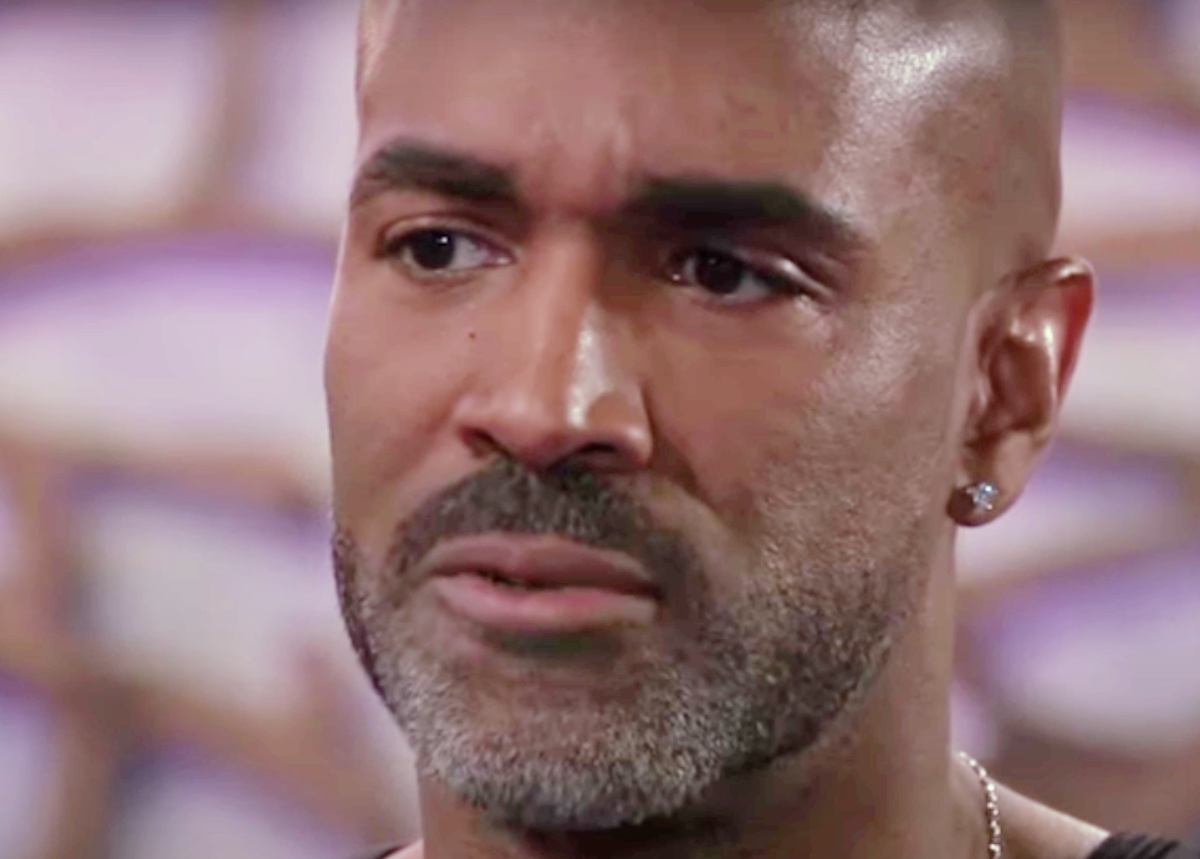 While she’s away, Jordan may decide it’s time to fight for Curtis and she has the perfect weapon to break up Curtis and Portia. All Jordan would have to go to Curtis with her theory. Curtis hates secrets and if Portia has been lying to him all this time about being Trina’s biological father, Curtis will likely end things with her. This would pave the way for Jordan and Curtis to reunite, and since the divorce papers were never filed, they could easily return to married life!

Will Jordan realize that Curtis is Trina’s father? Will she keep Portia’s secret or blow up their relationship? Will Curtis and Jordan reunite? Only time will tell, so stay tuned to General Hospital airing weekdays on ABC. And don’t forget to check back right here regularly for all your General Hospital news, information and spoilers!