General Hospital (GH) spoilers and updates tease Donnell Turner joins Mark Lawson and Teresa Castillo will be involved with a television film that arrives just in time for the holidays.

Donnell Turner has been portraying Curtis Ashford on GH since October 2015, and this holiday season he will reunite with two former cast members of the ABC soap. Turner will be joined by Mark Lawson, who portrayed Dustin Phillips from 2019-2020, and Teresa Castilla, who played Sabrina Santiago from 2012-2016. The trio has roles in the Christmas movie Most Wanted Santa.

The plot of Most Wanted Santa is still under wraps so it’s not known if Santa is “wanted” by law enforcement, desired by a female or females or the title has a different meaning. Turner mentioned the date December third for the made for television movie, but the name of the network where the romantic Christmas film will air has not been revealed. 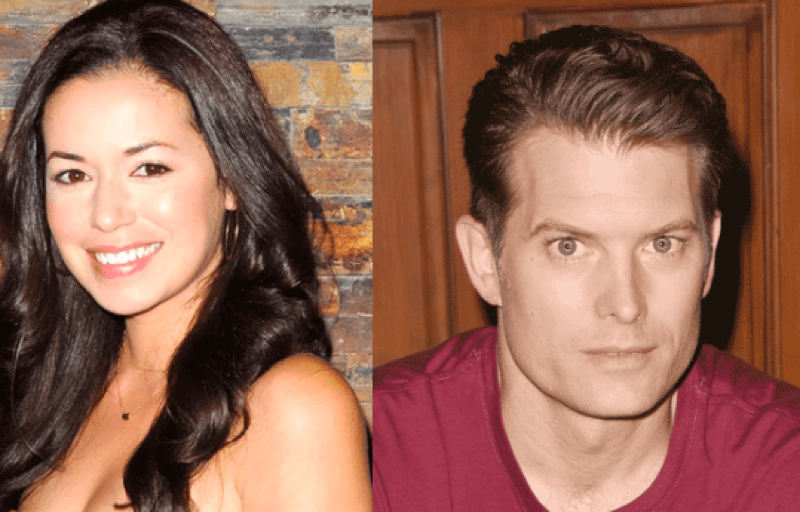 General Hospital Spoilers – What happened To Dustin And Sabrina?

Turner stars as Chris North, Castillo as Carly Lopez, and Lawson as Matthew McDonald. It is not known if the three have close interactions with each other in the film or not. On General Hospital, the three actors were not in storylines together. Castillo’s GH character Sabrina was murdered, by serial killer Paul Hornsby (Richard Burgi). Lawson, as Dustin, died in the explosion at the Floating Rib after Julian Jerome (William deVry) set off a bomb on the orders of Cyrus Renault. 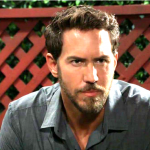 Turner’s character Curtis may soon find out that teen Trina Robinson (Sydney Makayla) is his daughter, and his wife Jordan could die because her portrayer Briana Nicole Henry has left the ABC soap. Fans of all 3 General Hospital stars will be thrilled to see them in different roles outside of Port Charles once Most Wanted Santa debuts.