General Hospital star Steve Burton who plays Jason Morgan on the popular Daytime Soap is celebrating a birthday today. (June 28, 2021) In celebration of his birthday, we decided to compose 5 things you need to know about Steve.

Enjoy the list and make sure to head over to Twitter, RIGHT HERE and wish Steve a very Happy Birthday!

1. Steve was born Jack Stephen Burton on June 28, 1970 and his astrological sign is Cancer. To date he is perhaps best known for his portrayal of Jason Morgan on the popular ABC soap General Hospital. He debuted in 1991 and remained in the role until 2012. He then played Dylan McAvoy on CBS soap The Young and the Restless from 2013 to 2017. 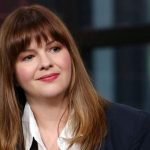 2. Steve returned to General Hospital in 2017 in the role of Jason Morgan, but under the name “Patient 6.” In 2019, he was seen as Jason’s twin brother, Drew Cain (Billy Miller) in flashbacks. In 2007 he appeared as Jason in the first season of General Hospital: Night Shift. He won a Daytime Emmy Award in the category Outstanding Supporting Actor in a Drama Series in 1998. In 2017 he won the Daytime Emmy Award for Outstanding Supporting Actor for his The Young and the Restless role.

3. Steve’s other credits include the science fiction miniseries Taken and the movie The Last Castle in 2001 with Robert Redford and James Gandolfini. He is the voice actor for Cloud Strife in the Kingdom Hearts series and the Compilation of Final Fantasy VII. Steve’s acting debut came as surfer boy Chris Fuller in Out of This World in 1987. The following year he starred as Harris Michaels on Days of Our Lives.

4. Steve was born in Indianapolis, Indiana. His parents are Tory Burton and Jack Burton. Steve grew up in a suburb of Cleveland called Richmond Heights. From there he moved to Hollywood where he graduated from Beverly Hills High School in Beverly Hills, California. Burton married Sheree Gustin in 1999 and they have three children, two daughters and a son. Currently Steve and his family reside in Tennessee. 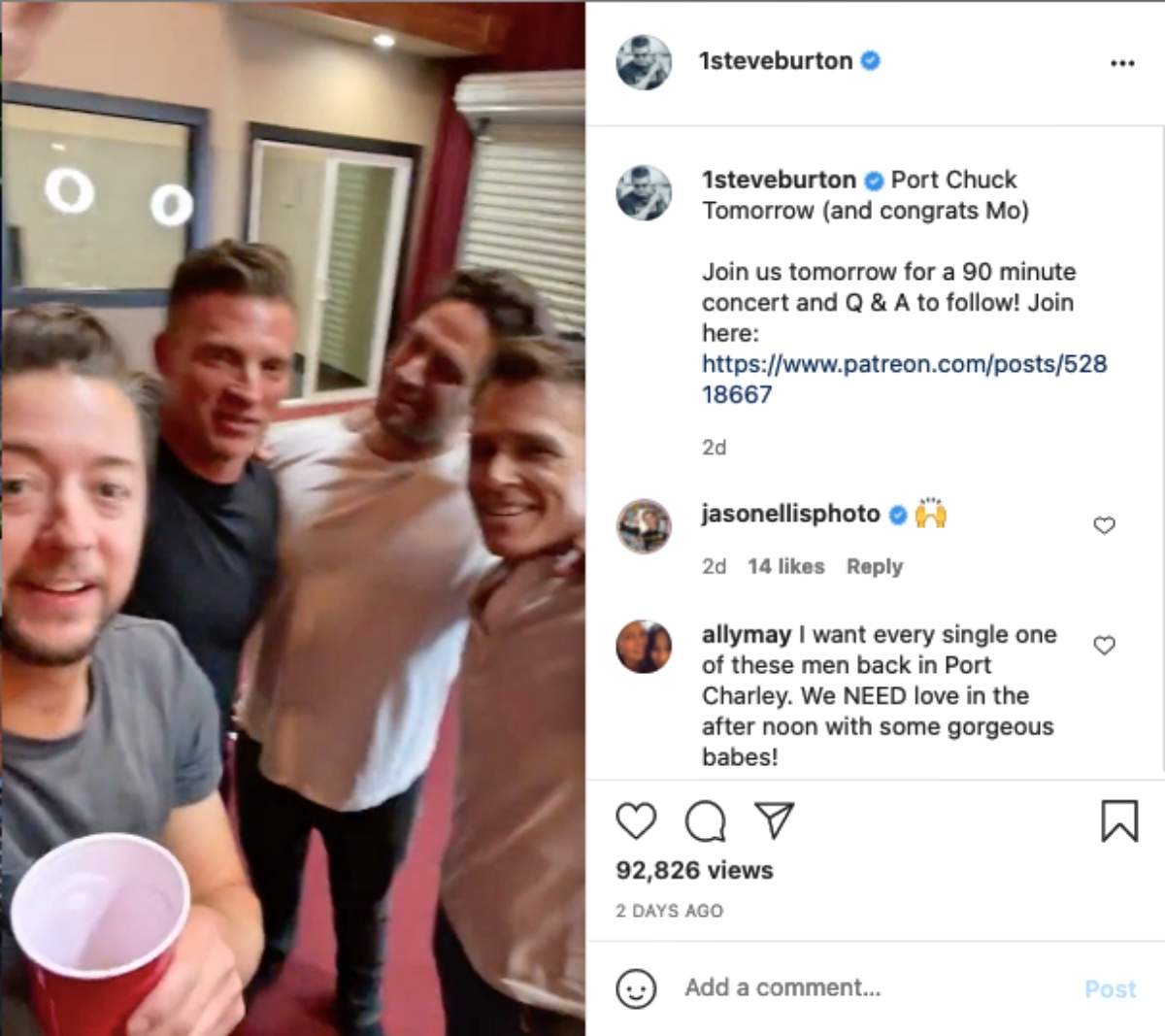 5. Steve hosts a popular podcast called That’s Awesome With Steve Burton and Bradford Anderson. His partner Bradford Anderson appears on GH as Damian Spinelli. When Burton appeared on High Stakes Poker season three, he donated his earnings to his fan club so that they could build a clubhouse.