General Hospital (GH) spoilers reveal that when Cameron Mathison (ex Ryan Lavery, All My Children) debuts on the ABC sudser it will be as Drew Cain the presumed dead character with a complicated back story.

Here is everything you need to know about Drew Cain!

Drew Cain was portrayed by Billy Miller who portrayed Billy Abbott on The Young and the Restless. The character is the twin of Jason Morgan (Steve Burton).

The character exited the show when he was reported to be killed in a plane crash over Afghanistan thanks to the evil genius of Peter August (Wes Ramsey).

The character debuted in October of 2014, played by Miller and he departed in 2019. But for the first three years Drew thought he was Jason Morgan. 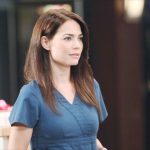 Susan Moore and Alan Quartermaine were Drew and his twin Jason’s parents. Long story short, Susan came back to Port Charles with Jason and left Drew behind with the intention of going back for him and no one being the wiser since no one knew she was pregnant with twins.

Tragically Susan died and by a twist of fate Drew grew up with Franco Baldwin (Roger Howarth). They were like brothers until Drew “died” which was a lie. Drew was given away after Franco pushed him down a flight of stairs when they were three. As adults Franco and Drew remembered their childhood tormentor and when he reappeared Drew killed him.

Drew grew up in an orphanage and was a Navy SEAL. Drew and Dr. Kim Nero (Tamara Braun) had a son, Oscar Nero (Garren Stitt). He has a daughter, Scout, with Sam McCall (Kelly Monaco).

Before this Drew was found with his face was badly injured and he required reconstructive surgery. With amnesia, he began to recall memories of being Jason Morgan and living in Port Charles so everyone just naturally assumed he was Jason back from the dead! 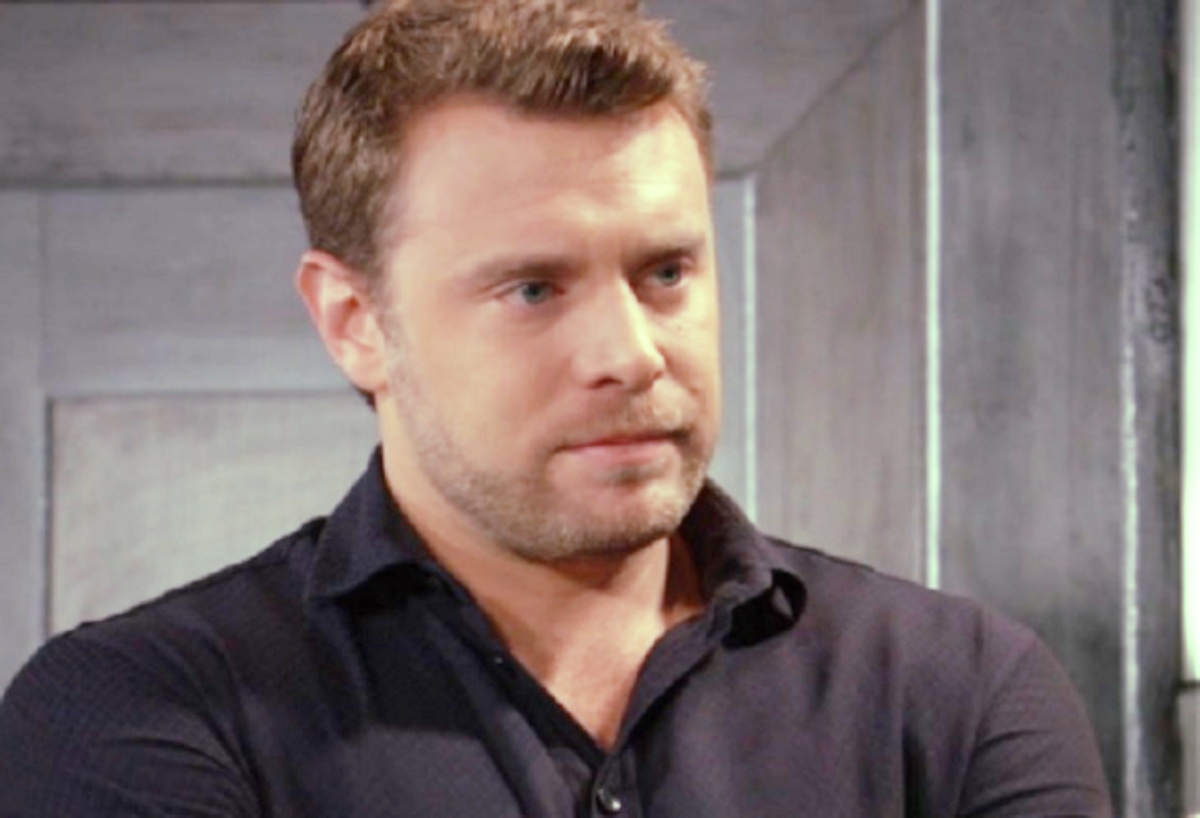 General Hospital spoilers: Who Will be the Next Drew Cain?

All signs point to Mathison reprising the role of Drew Cain. This could result in a renewal of the Q family since it looks like Austin No Last Name (Roger Howarth) is a long-lost Quartermaine, as well.

Will Sam McCall (Kelly Monaco) have a relationship with Drew? Her interactions with Dante Falconeri (Dominic Zamprogna) are falling flat so maybe she and Drew can pick up where they left off. If this is the case it should be interesting to see how the Q’s accept Sam who traditionally has been a bit of an unpolished and coarse outsider—can you see her sipping tea with Olivia Quartermaine (Lisa LoCicero) and Monica Quartermaine (Leslie Charleson)?