General Hospital (GH) spoilers suggest that Jason Morgan (Steve Burton) and Britt Westbourne (Kelly Thiebaud) will soon have a very public reunion. Is this the beginning of a lasting relationship?

Jason Morgan Has Seen Britt Since They Were On The Run

General Hospital’s Jason hasn’t seen Britt since he left her in Canada to help deal with Cyrus Renault (Jeff Kober). However, Jason made sure to send Britt’s mother, Liesl Obrecht (Kathleen Gati) to her side. While on the run, Jason encouraged Britt to face her demons and see if she was a carrier of the marker for Huntington’s Disease. Jason didn’t want Britt to deal with this alone. Jason also promised Britt that he would be back. Now that Jason and Britt have run into each other again, will they pick up where they left off? Are Jason and Britt ready to go public with their relationship? How will Jason’s friends and family take the news of their impending romance? 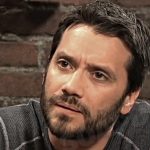 General Hospital’s Britt is enthralled with Jason. Britt has gotten to know a side of the hitman that only a few people have seen. Britt has seen the softer, more caring side of Jason and wants more. Britt and Jason also made love while they were away and she wants more. Jason has been a good friend to Britt but now they have connected on a deeper level. Jason and Britt know they are free to be with each other. Jason and Britt also want to see what the future holds. Now that Jason is separated from Sam McCall (Kelly Monaco) and the children, can he move on with someone new? 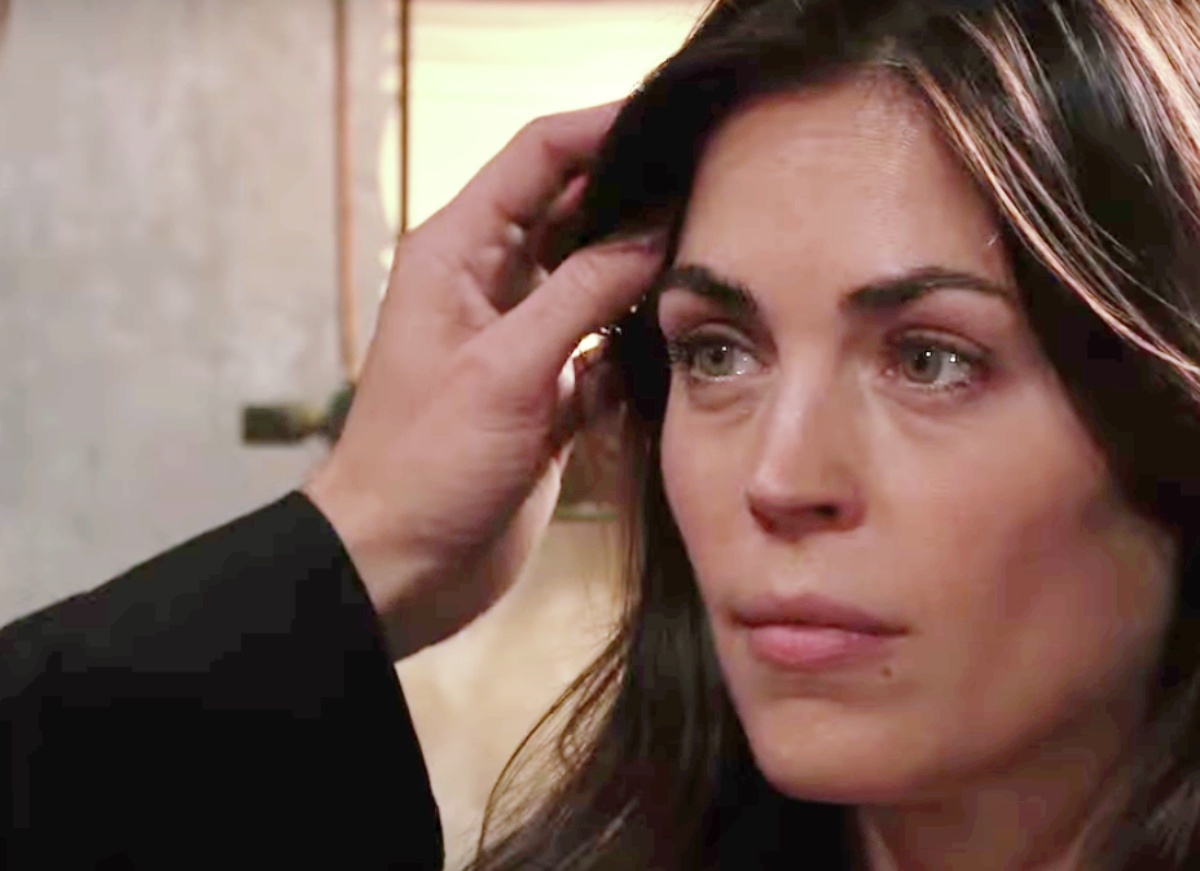