General Hospital (GH) spoilers say that she certainly had an opportunity to learn from the best, right? With Sonny Corinthos’ (Maurice Benard) future in limbo, there’s a lot of speculation on whether or not his wife Carly Corinthos (Laura Wright) could step in and take over his role as the most important – if not also dangerous – mob boss on the streets of Port Charles. Here’s what you need to know.

Speaking to Michael Fairman in a new interview, while Laura didn’t want to tease exactly what’s next for her character, it’s safe to say that fans will be seeing a new side to Carly Corinthos that we haven’t seen before. Laura also hinted that there might be a chance that Carly might go after Nina Reeves (Cynthia Watros), but that’s something Jason Morgan (Steve Burton) and Sonny Corinthos (Maurice Benard) would never allow under normal circumstances. 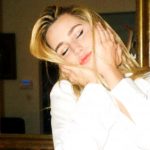 Laura also said that being a mob boss is not as easy as it looks. She explained, “You’ve got to always be on your toes. You know, she is doing it in ‘Carly fashion,’ so it’s always entertaining, and trying as a woman to put out all the fires, but there’s 20 fires behind it, because there is just someone constantly trying to take your seat, trying to hurt your family.”

She added, “There’s just always something to look out for whether it be from the other families or law enforcement. I think that Carly is surprised that she is good at it and surprised at how making these decisions is becoming easier and easier for her, but I don’t know if she sits back and enjoys it.” 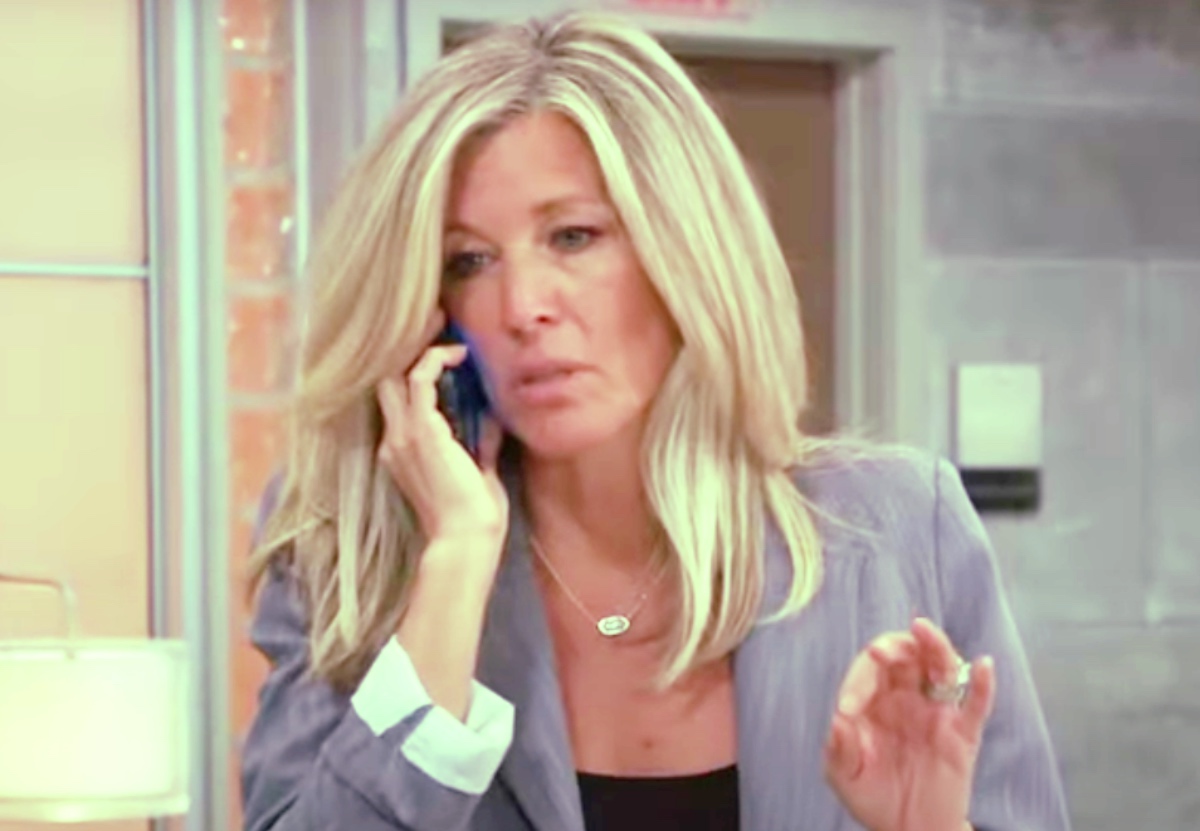 Laura also added that Carly certainly understands that in her world, there’s life and there’s death. There’s nothing else in between. If Carly doesn’t do the job, that means no one else will do the job. She further explained, “This isn’t like, ‘Well, if they don’t like me, I’ll just find someone else to do the job.’”

So, does this mean that Carly Corinthos is already Port Charles’ most dangerous mob boss? General Hospital fans will have to tune in to see!