General Hospital (GH) rumors reveal Carly getting ready to marry Jason after all these years. Should this feel like a dream come true for her considering she thinks everything he does in life should be run through her.

Jason (Steve Burton) seems to have been nothing but Carly’s (Laura Wright) obsession since the moment she met him in a roadside bar playing pool more than 25 years ago. They were friends with benefits in a room adobe the bar and when she needed a fake father for her baby at the last minute, she turned to him. From there, a friendship was born in which they’d always be there for one another. 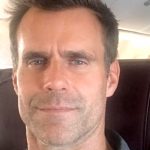 Yes, Jason was allegedly dead for a few years but other than that time, Carly has always had to know what he is doing with his life. She never liked Sam (Kelly Monaco), she never liked Elizabeth (Rebecca Herbst), and forget Robin (Kimberly McCullough). Nobody was ever good enough for Jason, so of course, Britt (Kelly Thiebaud) isn’t good enough and how dare he become involved with her without consulting Carly first. Now, Carly thinks marrying Jason would be a good idea — for the business, of course. But is it really for the business, Carly, or do you just want to make sure Jason can never find a life for himself if it doesn’t involve you? Hmmm… 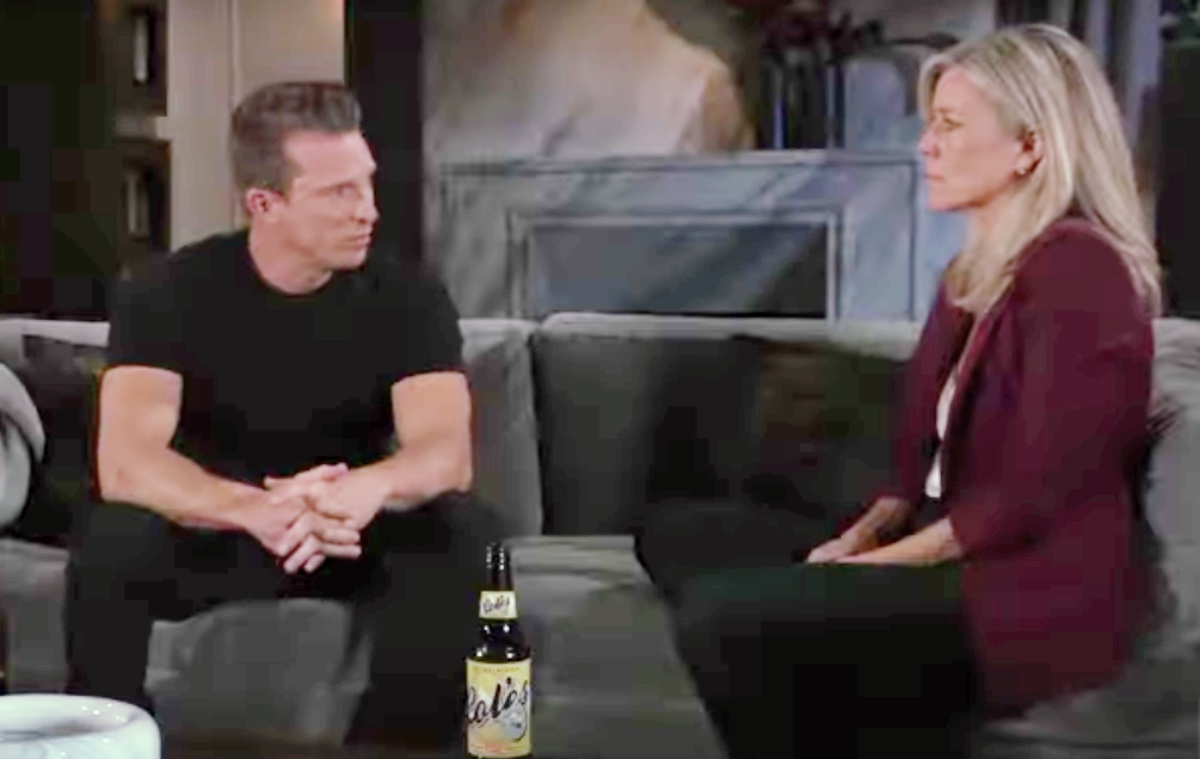 Carly Has A Right To Look After Jason

Carly knows everything and is in charge of everything, especially Jason, right? She seems to pay more attention to him than Donna, but Donna has a nanny and Jason has Carly as his nanny. Someone has to look after him and make sure he never strays from anything Corinthos or mob so it needs to be Carly.

She never lets him down and must make sure he never finds happiness or disappears into the river ever again. Carly has always been Jason’s protector so why should she stop now? She needs him, but most importantly, he needs her — or at least that’s what Carly needs to believe. Do you think this is her right or is she way too possessive? Tell us in the General Hospital poll below.