General Hospital (GH) spoilers and updates tease Dr. Portia Robinson (Brook Kerr) has found love again. Portia has been dating Curtis Ashford (Donnell Turner). Portia and Curtis had been together in the past but they did not stay together. Portia still cared for Curtis and was delighted when she was reunited with him in Port Charles. Curtis was married to Jordan Ashford (Briana Nicole Henry) but their relationship ended.

Portia had been giving Curtis the time that he needed to move on. Portia and Curtis have taken their relationship to the next level. Portia is happy to be in a committed relationship with Curtis. Portia is hoping that her friends Dr. Terry Randolph (Cassandra James) and Elizabeth Webber Baldwin (Rebecca Herbst) will find a way to have love in their lives.

General Hospital Spoilers: Dr. Terry Randolph has been Single for a Long Time

Terry has been busy working at General Hospital as the Chief of Staff. Terry has not been able to find the time to pursue a relationship. Terry has wanted to help the people that she cares about to find their happiness. Portia may try to convince Terry that she should give herself the chance to get into a relationship. Terry may want to take Portia’s advice into consideration. Terry may decide that she is ready to take the time to look for love. 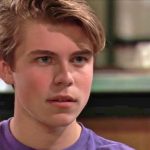 Liz has been trying to find a way to pick up the pieces of her life. Liz has been trying to get over losing her husband Franco Baldwin (Roger Howarth). Liz has found a connection to Dr. Hamilton Finn (Michael Easton). Liz has helped Finn to deal with many problems that he had. Liz had thought that she was ready to start to date Finn. Liz had decided to put her wedding ring away in order to let Franco go. Liz may not be completely ready to give her heart to Finn. Portia may want to help Liz to decide if she put her past with Franco behind her. 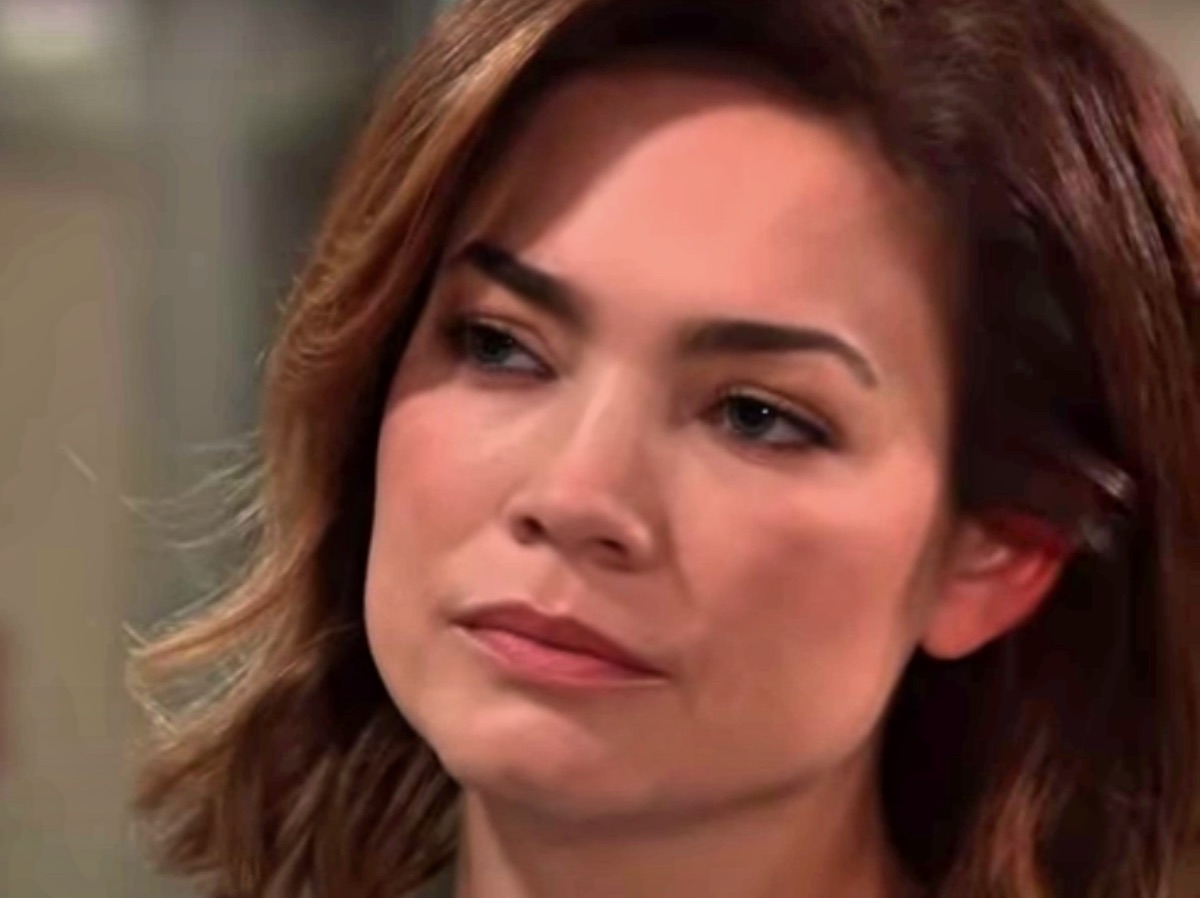 Portia knows that Liz loved Franco and wanted to have a long future with him. Liz has struggled with her loss and has wanted to find a way to heal. Liz has found the comfort for her pain with Finn. Finn has been able to understand that Liz has been having trouble moving on because he has lost many different loves in his past. Portia may find a way to assure Liz that she can she can still hold on to her love for Franco even if she decides to date Finn.

General Hospital Portia wants the best for her friends. Portia does not want Terry and Liz to be alone. Portia may believe that Terry needs to find a way to let others know that she wants to get into a relationship. What could Portia do to help Terry to make a love connection? Portia wants Liz to find a way to move past her sadness over losing Franco to embrace her new relationship with Finn. Can Portia help Liz to make the choice to let go of the pain of losing Franco in order to have the chance to find love with Finn? Be sure to catch up on everything happening with GH right now. Come back here often for General Hospital spoilers, news, and updates.