General Hospital rumors reveal former All My Children star Cameron Mathison will play a recast and resurrected Drew Cain, but do you want to see Drew return?

It never made sense to establish a brand-new character for the man who was calling himself Jason Morgan when the real Jason Morgan returned to Port Charles. We learned so much about who Drew Cain was, how he grew up, why he grew up the way he did, his time in the military, and what he did while on leave. Drew was even given a teenage son to help tie him to the canvas even more, who then died of cancer. Then, Drew was presumed dead in a plane crash and it made little sense. 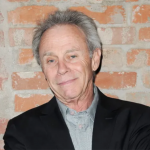 Drew already has so many Port Charles connections, including a daughter named Scout. He also has a twin brother and was adopted as Monica’s (Leslie Charleson) son. Sam (Kelly Monaco) doesn’t even do much these days other than follow Dante (Dominic Zamprogna) around town so it can spice things up to bring Drew back. Cameron Mathison is also a familiar soap face and can fit in the role nicely. There has to be a reason Drew’s body was never found, right? It was a plane crash with no survivors but also no bodies — the perfect way to bring a soap character back from the dead. He can even be a love interest for Elizabeth (Rebecca Herbst) 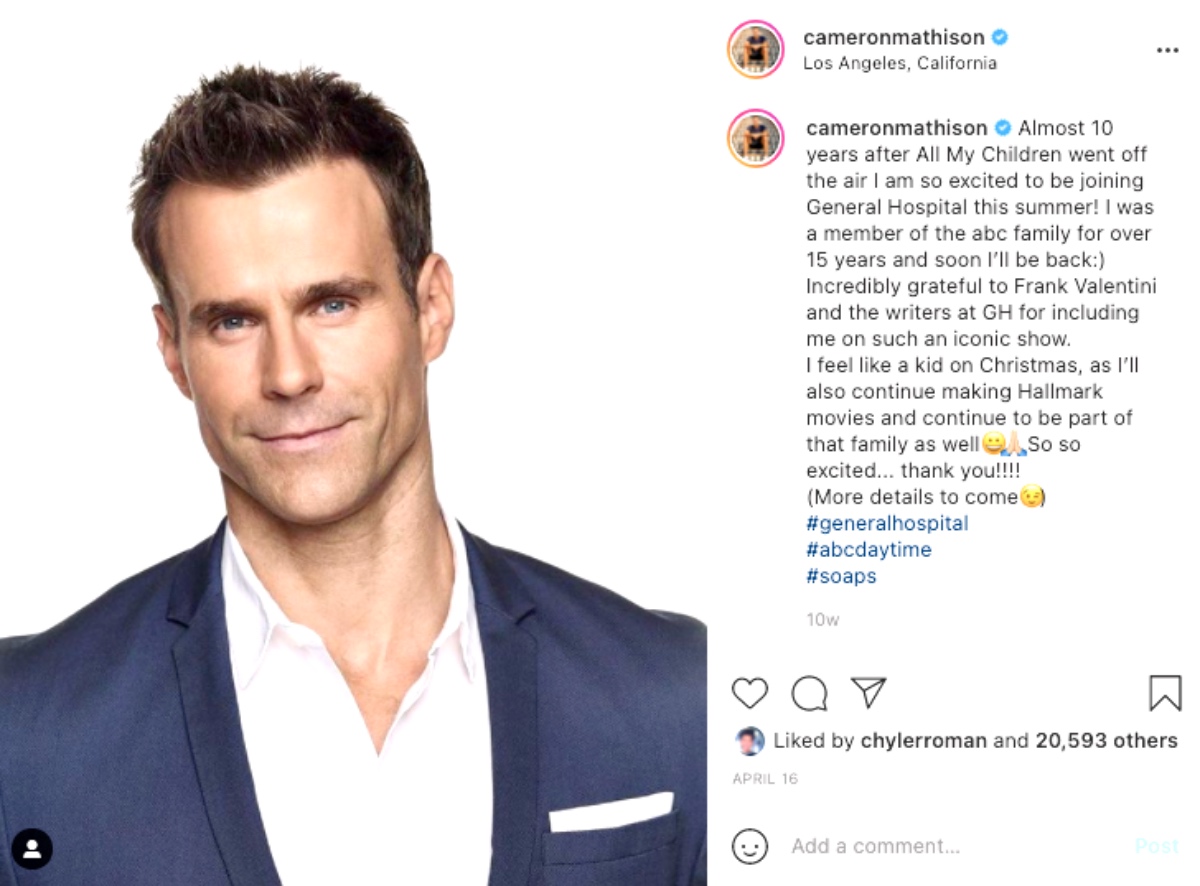 Creating Drew was also an afterthought for General Hospital because Billy Miller was really supposed to be a Jason recast because the soap never believed Steve Burton was going to return. When he did, Miller was still an active part of the show so Drew Cain was born and poor Sam was torn. (Not for long, though. She wanted the real Jason Morgan.)

However, Sam is getting along fine without him and so are the rest of the Quartermaines. While he had a great rapport with Franco (Roger Howarth), that character is gone now, too, so why bring Drew back? Even Monica seems to have forgotten he ever existed. Do you want him to come back or should he stay dead? Tell us in the General Hospital poll below.