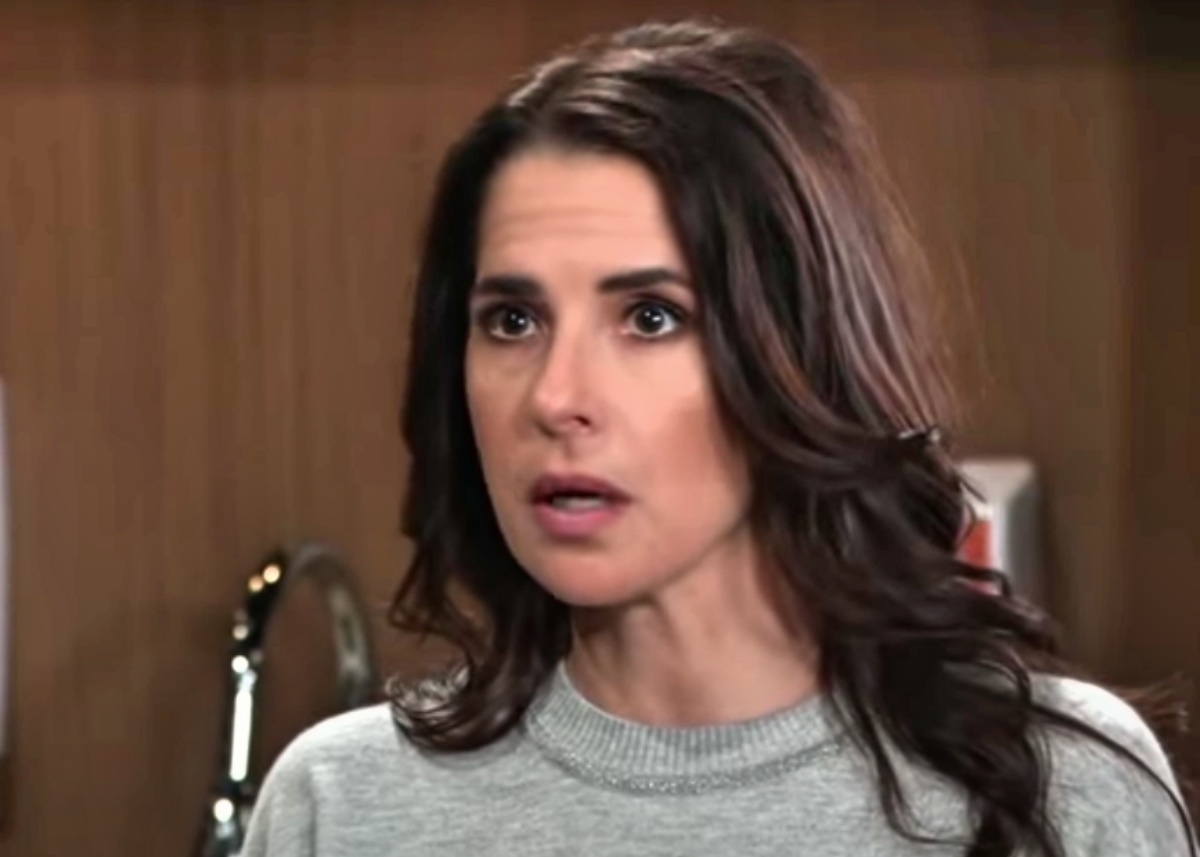 General Hospital (GH) spoilers reveal that Drew Cain as played by Billy Miller made a huge impact in Port Charles. He is presumed dead but that is a minor detail where soaps are concerned. Drew Cain has been name dropped more than once and fans have not stopped hoping that he will turn up to whisk Sam McCall (Kelly Monaco) off her feet.

As of late she has been in the dumps after breaking up with Jason Morgan (Steve Burton). JaSam appear to have a rather large fork in them as he and Britt Westbourne (Kelly Thiebaud) have been circling each other especially after she saved his life and Sam seems to keep encountering Dante Falconeri (Dominic Zamprogna).

Now it’s been reported that a leaked script from the set of General Hospital shows that Drew Cain is alive. Will Drew return this summer, possibly portrayed by former All My Children actor Cameron Mathison?

We cannot wait to see how this plays out! Here are five reasons that Sam belongs with Drew.

#1 General Hospital Spoilers Show Drew and Sam Are Parents Together

Drew and Sam have a daughter together, Scout. This little girl deserves a solid dad figure in her life and there is no one better to provide that than Drew. 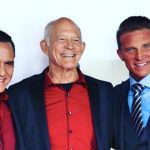 Drew just dropped off the face of the earth when he died. Sam deserves to have closure with her baby daddy. If he came back the unfinished business between them could be sealed up and a new future forged.

If Sam follows through on her determination to create a life away from Jason and his deadly lifestyle, Drew could provide the stability she needs and wants to shelter her family in. 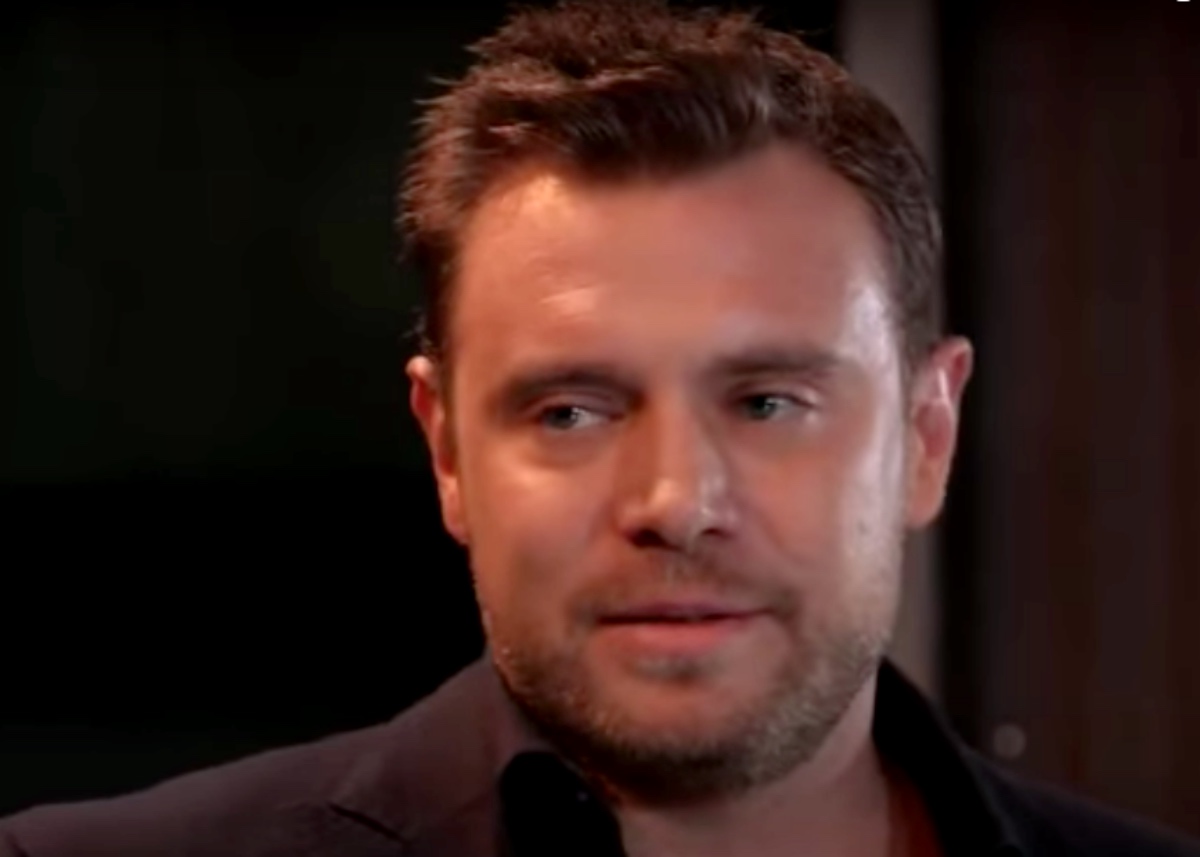 Peter August (Wes Ramsey) was the one behind Drew’s death. He himself is now dead so there is a huge and dangerous obstacle removed from the picture for Drew and Sam. Now is the perfect time for Drew to return and not only woo Sam, but help her to find close up the investigation into his death.

GH fans love drama but happiness is also a main requirement for love in the afternoon. Drew and Sam would provide the perfect balance of angst and forever love!