General Hospital Spoilers tease that Sam McCall (Kelly Monaco) is about to get a blast from the past! Although she has broken things off with Jason Morgan (Steve Burton), Sam is starting to possibly see Dante Falconeri (Dominic Zomprogna) in a romantic, it’s neither of these men who she receives a distress call. No, the call in question will come from Jason’s twin brother, Drew Cain (Cameron Matheson) who will find himself in dire straights. While it’s unknown at this time why Drew needs help, it’s possible he’s being held by people who worked for Peter August (Wes Ramsey). Peter is seemingly dead, but his men may not have gotten the message.

If it isn’t Peter who was holding Drew captive all this, then it could be just about anyone. Perhaps Drew landed in enemy territory and he’s being held as a spy of some sort. Or maybe some other long forgotten enemy, It could even be connected to Hayden Barnes (Rebecca Budig). 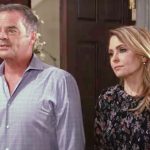 If that’s the case, then Sam may have an ally in Shawn Butler (Sean Blakemore), who has a vested interest in finding Hayden as well as a debt to pay to Drew. Shawn didn’t shoot Hayden, the crime for which he was convicted, he was at the scene of the crime in order to kill Drew. He didn’t go through with it, but Shawn may be highly motivated to help Drew.

Sam and Shawn are already working together!

Sam and Shawn are already working together to locate Hayden. So once Sam receives word that Drew needs help, it wouldn’t be a bit surprising if she enlisted Shawn to help her rescue Drew. She likely won’t want to involve Jason, since he’s about to marry Carly Corinthos (Laura Wright) and there is a history of bad blood between Drew and Jason, mostly over Sam. And Dante is a cop, and who knows what legal lines might have to be crossed in order to save Drew, so he may not be an option either. 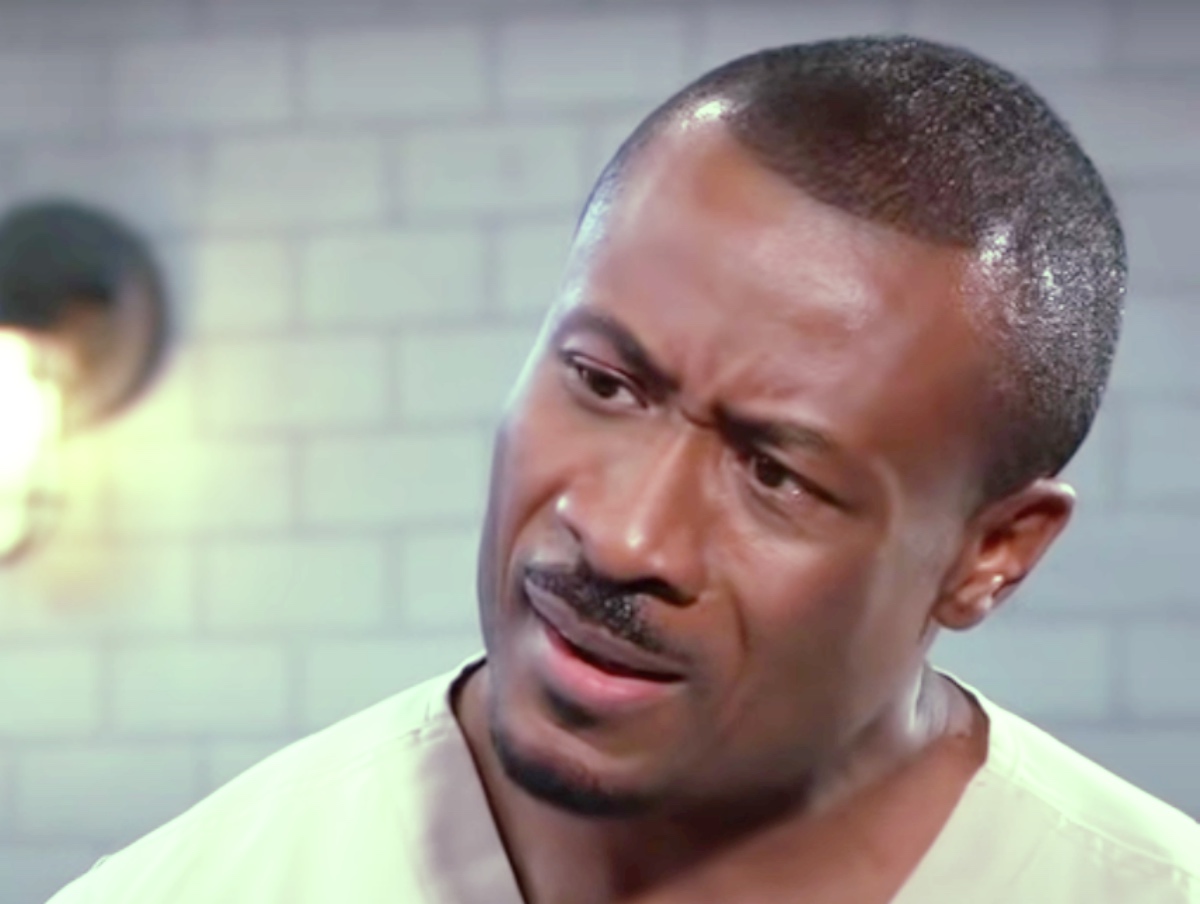 Regardless of who accompanies Sam, it’s time to bring Drew home. He has a young daughter who needs him, as well as many other family members and friends. He will want to mourn the loss of Franco Baldwin (Roger Howarth) and reconnect with Monica Quartermaine (Leslie Charleson). Hopefully, Sam will be able to bring Drew home safe and sound.

Will Sam receive help from Jason or Dante in order to rescue Drew? Or will she have to rely on Shawn Butler, even though he tried to kill Drew at one point? Who has Drew captive? Does it have anything to do with Hayden? Anything can happen in Port Charles so stay tuned to General Hospital airing weekdays on ABC. And don’t forget to check back right here regularly for all your General Hospital news, information and spoilers!