General Hospital viewers will recall that Valentin hasn’t been real sure about Victor’s story that he is his birth father, but neither man has pursued DNA tests on their own. General Hospital viewers will recall that when Victor and Valentin showed up at Alexis Davis’ (Nancy Lee Grahn) house for Thanksgiving, both said publicly they were willing to get tests when Valentin said that apparently, Victor is his father. Viewers will have noted some resemblance, so it is certainly possible. But Anna doesn’t trust Victor any further than she could throw him, which admittedly, may not be very far! 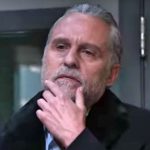 For one thing, she remembers everything Victor did as the head of the WSB – and all the crimes involved in his immunity agreement! Victor was involved at least on the periphery of the memory transfer experiments performed by Dr. Arthur Cabot (Time Winters) on herself and her twin, on Kevin Collins (Jon Lindstrom) and Ryan Chamberlain, (Jon Lindstrom) and Jason Morgan (Steve Burton) and Drew Cain (Cameron Mathison). He owned the Crichton-Clark Clinic where Drew was first found when Dr. Robin Scorpio-Drake (Kimberly McCullough) thought he was Jason, and where she had been kidnapped to after her lab at General Hospital blew up and she was presumed dead!

General Hospital viewers can imagine why Anna’s suspicious – Valentin is too but she asks herself why would Victor say he’s Valentin’s father? What would his agenda be, he could have told him that at any time after Helena Cassadine’s (Constance Towers) death if that is what he was waiting on! One important question that Anna must investigate is why Victor would have helped Nikolas get Wyndemere back – as Nikolas had said – if Valentin is Victor’s son?

Who lied and who told the truth? Nikolas and Victor apparently helped each other fake their deaths and kept each other hidden – where did Victor think Valentin fit into all of that? General Hospital viewers can tell that not only is Valentin protective over Anna, she is protective over him – she doesn’t want him to start becoming bonded to Victor as his father in such a vulnerable state, just having found out that Brook Lynn Quartermaine (Amanda Setton) lied to him about his being “her baby’s” birth father only to find out he’s not a Cassadine after all! 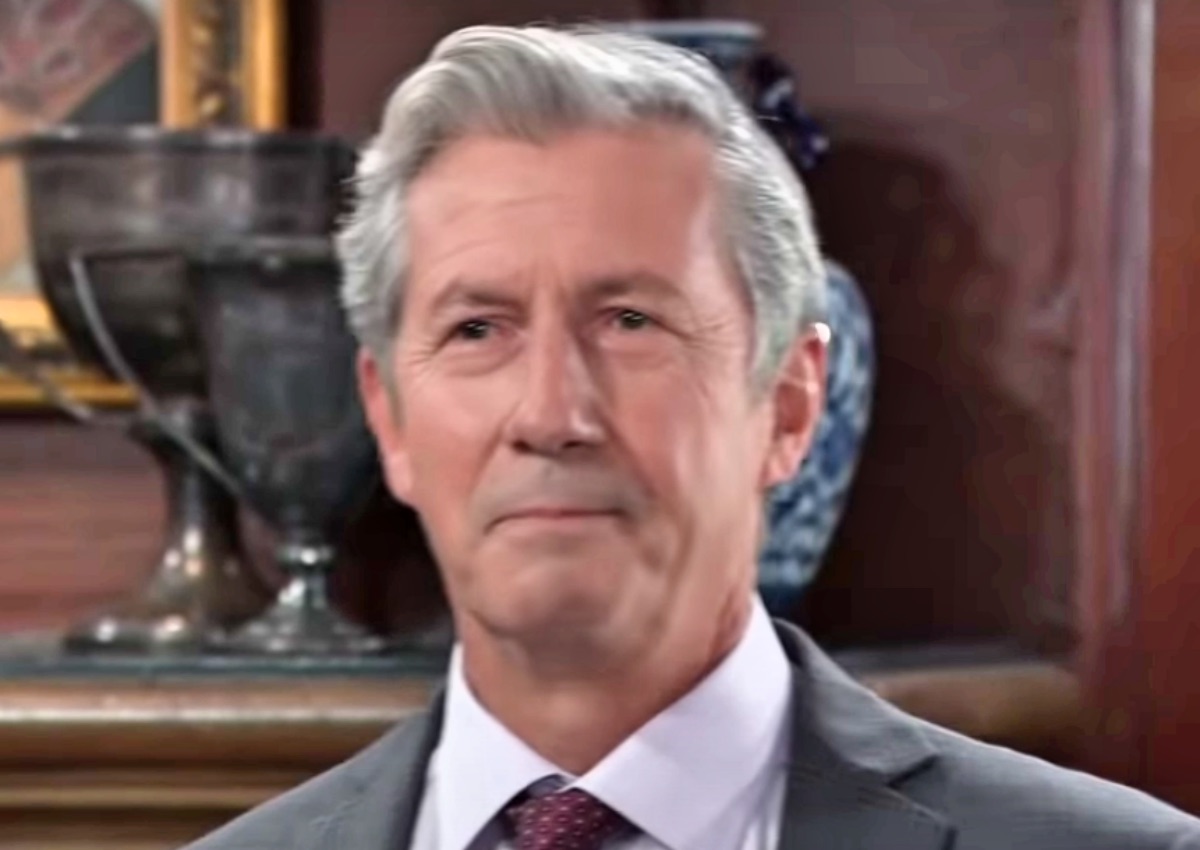 General Hospital Spoilers And Rumors – Anna Has A Hairy Problem

General Hospital viewers know that Anna will have a bit of a hairy problem getting DNA from Victor and Valentin without their knowledge – especially Victor! Victor might wonder what she’s up to pulling hairs out his head as well as Valentin would! She won’t need a warrant for this type of caper, and if it was only a question of blood types matching, she could find a way to retrieve medical records on each of them. But Anna, as General Hospital viewers know, will have to get a small piece of genetic material from each man to have compared for a paternity test. She and Dr. Hamilton Finn (Michael Easton) may not be engaged or romantically involved any more but she’s certain he’d help her with a lab test if she can get the materials to him, especially if she tells him why she needs it. Anna strikes on an idea.

She decides to invite Valentin and Victor over for tea on the pretense that since Valentin and she are so close, and it may turn a bit serious between the two perhaps they could have a little family type tea party. That way, she can keep their tea cups separate and they can be tested through the inevitable saliva left on their tea cups to see if their DNA matches! If yes, then at least she knows Victor isn’t telling this paternity story as a scam, if no, then she’s got more investigating to do – after all, if the test was voluntary then Victor could have the results faked to fit his own agenda!