General Hospital spoilers tease that old buddies Drew Cain (Cameron Mathison) and Curtis Ashford (Donnell Turner) will reconnect in an upcoming episode of General Hospital; and one subject that is sure to come up is the missing Hayden Barnes (Rebecca Budig) – and the female prisoner Drew heard screaming while in the Cassadine compound in Crete!

Longtime General Hospital viewers will remember that Curtis was a close friend of Hayden’s – although Drew wouldn’t have considered her one of his favorite people! Hayden came to Port Charles from Beecher’s Corners claiming that Drew, when he was still known as Jake Doe was her missing husband! That was even before Drew had any of his twin, Jason Morgan’s (Steve Burton) memories surface – which, of course, led everyone to think he was Jason, besides Robin Scorpio-Drake (Kimberly McCullough) having seen him at Crichton-Clark before his accident and helping him escape.

They still looked like twins prior to his having been run over by Ava Jerome Cassadine (Maura West)! At the time, he did bear some slight resemblance to her ex-husband, Jared Preston, Jr., (Matt Corboy) who later blackmailed her because he took the fall and did prison time for a motor vehicle accident in which she ran over a child, which she had caused by driving drunk. General Hospital viewers will recall that is why she left town the first time. 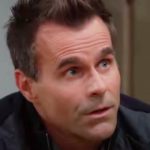 Longtime General Hospital viewers will recall that Hayden had actually been working for Ric Lansing (Rick Hearst) who wanted to break up “Jake Doe” and Elizabeth Baldwin (Rebecca Herbst) whom had become involved by that time, Elizabeth believing him to be Jason. Ric had wanted Elizabeth, whom he had once been married to, back. “Jake” moved in with Hayden, with Hayden cheating on him with Nikolas Cassadine (Marcus Coloma).

At some point after that, Drew had some of Jason’s memories begin coming up, specifically that of the Dragon and the Phoenix, which were little knick-knacks that Sam McCall (Kelly Monaco) and Jason had a special attachment to, having been from their marriage at a Chinese restaurant, “Noodle Buddha” as longtime General Hospital viewers will also recall.

General Hospital Spoilers – The Truth Was Revealed When Jason Came Back, Drew Became Buddies With Franco And Curtis

Soon everyone realized he must be Jason, with it later confirmed by Robin, who because of having been held captive and presumed dead herself, had not reached Port Charles when “Jason” did. General Hospital viewers will recall that later, when the real Jason returned after having been held captive as “Patient Six” in the Boronsky Clinic in Russia – ironically aided in his escape by Ava – the truth came out that they were twins separated at birth, mainly aided by the memories of Franco Baldwin (Roger Howarth) who had been raised as small children together, as foster brothers.

Drew became close with both Franco and Curtis. Curtis, who was still a private investigator at the time, was helped in some cases by Drew, who retained skills learned as a Navy Seal even though he didn’t have the memories of learning them. One humorous scene which General Hospital viewers will recall was when they had to do a dumpster dive for a case and Curtis’ deathly fear of rats was revealed – Drew gave him some good natured kidding over that! 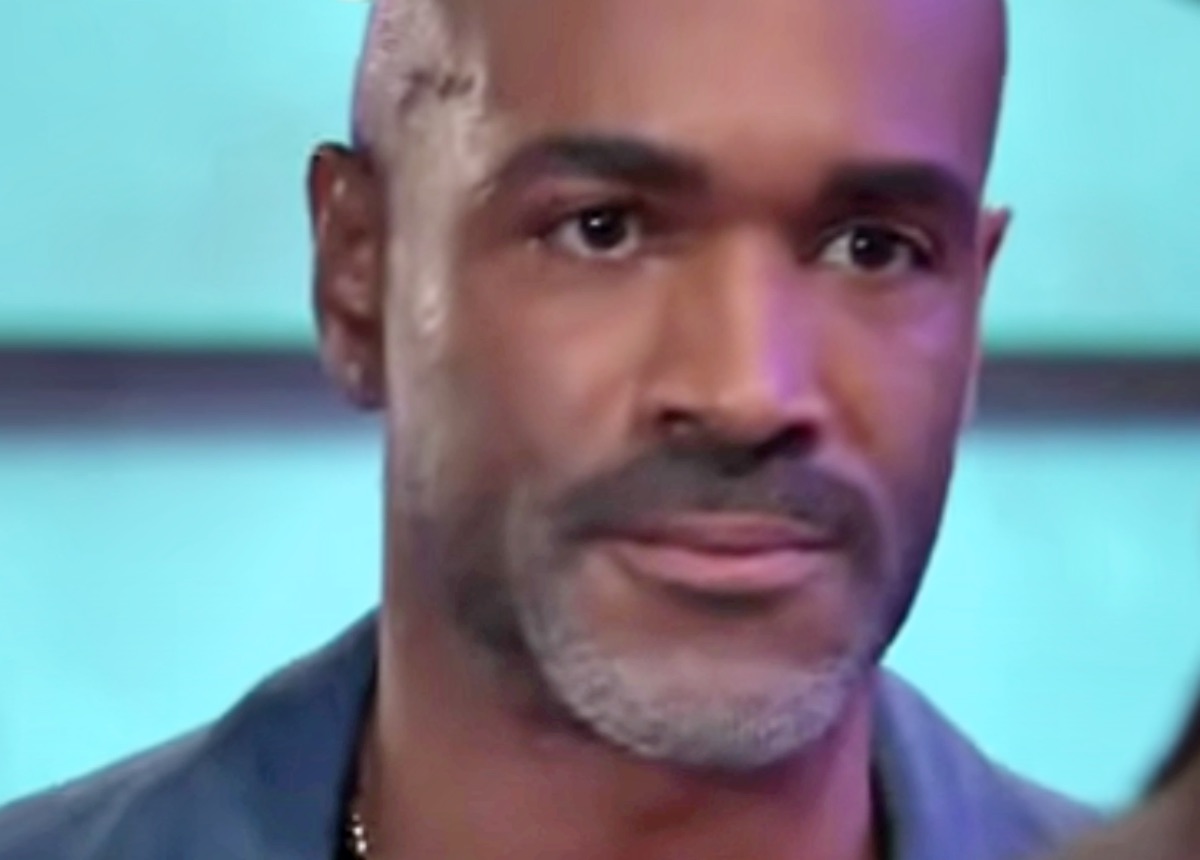 General Hospital Spoilers – Drew And Curtis Reconnect, And Realize Their Dots May Connect

General Hospital viewers have suspected that Nikolas may have made Hayden disappear permanently when Nikolas arranged for her to be accosted on the waterfront by a goon, after overhearing her making a deal with Valentin Cassadine (James Patrick Stuart). Nikolas then pretended to save her from said goon and scared her out of Port Charles, leaving her little girl with Hamilton Finn (Michael Easton) behind, Violet Finn (Jophielle Love). Nothing has been heard from her ever since, and in a recent General Hospital episode it was revealed that there is a connection between Drew’s and Hayden’s disappearances – his great uncle Victor Cassadine (Charles Shaughnessy)!

Nikolas only meant to scare her away for a short time, not make her disappear permanently, and when he and Ava questioned Victor about Hayden’s fate, Victor advised them not to ask questions that they really didn’t want to know the answer to! When Drew and Curtis catch up, the subject of Hayden also having gone missing not that long after Drew did will come up, and although Drew may not be all that concerned about Hayden, when he learns about Violet, that will tug at his heart! Curtis and Drew will discuss the female prisoner that Drew was concerned about in Crete, and they realize their dots may connect and the prisoner may well be Hayden! Drew will likely place a call to Anna Devane (Finola Hughes) with the intel!