General Hospital viewers will recall that Drew spent over two years captive in the Cassadine compound in Crete, while his friends and family presumed him dead-the story being his plane crashed in the Gulf of Aden! The search had been extensive – but no trace had ever been found of him or the plane, and once Drew was able to tell his story, first to Valentin Cassadine (James Patrick Stuart) they understood why! Victor had created the whole plane crash scenario when the plane had been hijacked, and Drew hung onto the thought of seeing his little girl Emily “Scout” Cain (Ella Ramicieri) again was all that kept him going. That was very understandable, Drew’s disappearance and captivity having come right on the heels of the death of his only son, Oscar Nero (Garren Lake Stitt)! It is also very understandable that Drew might have a lot of bottled-up anger against Victor!

General Hospital viewers will have noticed that Drew is no “Anger Boy” as Marcus Taggert (Réal Andrews) used to call Drew’s twin Jason Morgan (Steve Burton), but one man can only take so much! Chances are, even if Drew doesn’t jump Victor like Jason jumped Franco Baldwin (Roger Howarth) when he first “came back from the dead” it may be very difficult for him to not be tempted to do so! General Hospital viewers can expect that Drew again will focus on Scout to keep himself from being tempted to tear Victor limb from limb because the last thing that little girl needs is a daddy in jail! However, there will likely be one heck of a verbal confrontation in store for Victor when he and Drew encounter each other, which sounds like it will be a random happenstance! 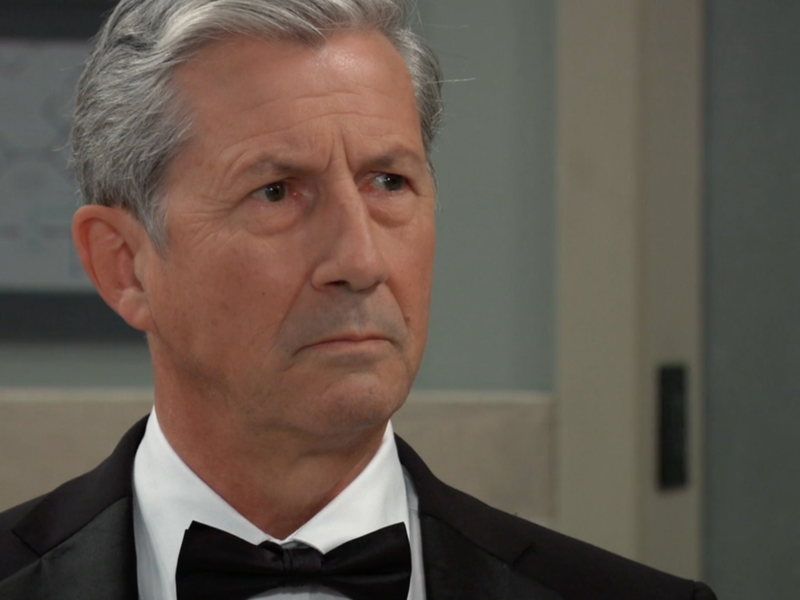 General Hospital viewers know that Victor will probably deflect and tell Drew that everything was Peter August’s (Wes Ramsey) fault when Drew knows darn well that Victor was the one who set up the “crash”! Victor’s “good guy” front won’t go anywhere with Drew, who can see through people’s facades as well as any perceptive spy, even if Victor was once the head of the WSB! General Hospital viewers can imagine an angry Drew getting up close and personal with Cassadine, possibly even pushing him against a wall and lifting him up by the collar, and getting right in Victor’s face! The anger built up in Drew for the past two years more than would make up for the years he doesn’t remember because of the memory transfer procedure between him and Jason! 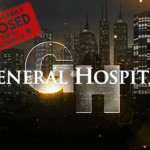 Oh Sorry, I Opened My Mouth And My Brother Came Out!

General Hospital viewers know that even though Drew has a much more laid-back personality than his twin Jason did, because of the memory mapping, Drew has a lot of Jason’s memories and perhaps personality as well! General Hospital viewers shouldn’t be surprised if Drew explodes in some justified anger, and when he confronts Victor some of Jason comes out – viewers saw some of that come out against Jim Harvey (Greg Evigan) a few years back! Drew can be quite imposing and quite fear-inspiring if he really gets good and mad – and Victor should mind his p’s and q’s if he doesn’t want to have to watch his back!