General Hospital viewers will recall that Carly was devastated and angry to find out Sonny Corinthos (Maurice Benard) had been in love with Nina Reeves (Cynthia Watros) in Nixon Falls and not told her! In fact, as General Hospital viewers will recall, she kicked Sonny to the curb and told him not to return home that night, so he wound up drinking at Charlie’s Pub! Carly was angry, upset, and feeling very betrayed and decided she just wanted to be alone with Jason Morgan (Steve Burton) the only way she still could! She decided to go to the footbridge that had been important to them, the one where they had many close moments and conversations when Jason was still alive. 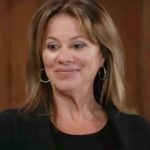 General Hospital viewers will remember that Drew has Jason’s memories along with some of his own, but only those he made during his Port Charles time. Because of his Jason memories Drew knows about the footbridge and why it was special to Jason and Carly, and he has his brother on his mind as well. He had just started bonding to Jason as a real brother, and Jason to him, and Drew carries the weight of survivor’s guilt that he came back and Jason didn’t. General Hospital viewers will recall from a recent episode that Drew also went to the footbridge, where a devastated and angry Carly is standing. It was little bit awkward, but he tells Carly that he was thinking about Jason and so he also decided to come there to the footbridge.

General Hospital viewers will note that Carly went to the footbridge to be alone, and isn’t in the mood for company, let alone Drew, which he quickly notices. Carly’s just kind of in her own head and at first, with the foggy night it is, she may even think Drew’s Jason’s ghost but then sees he’s not. 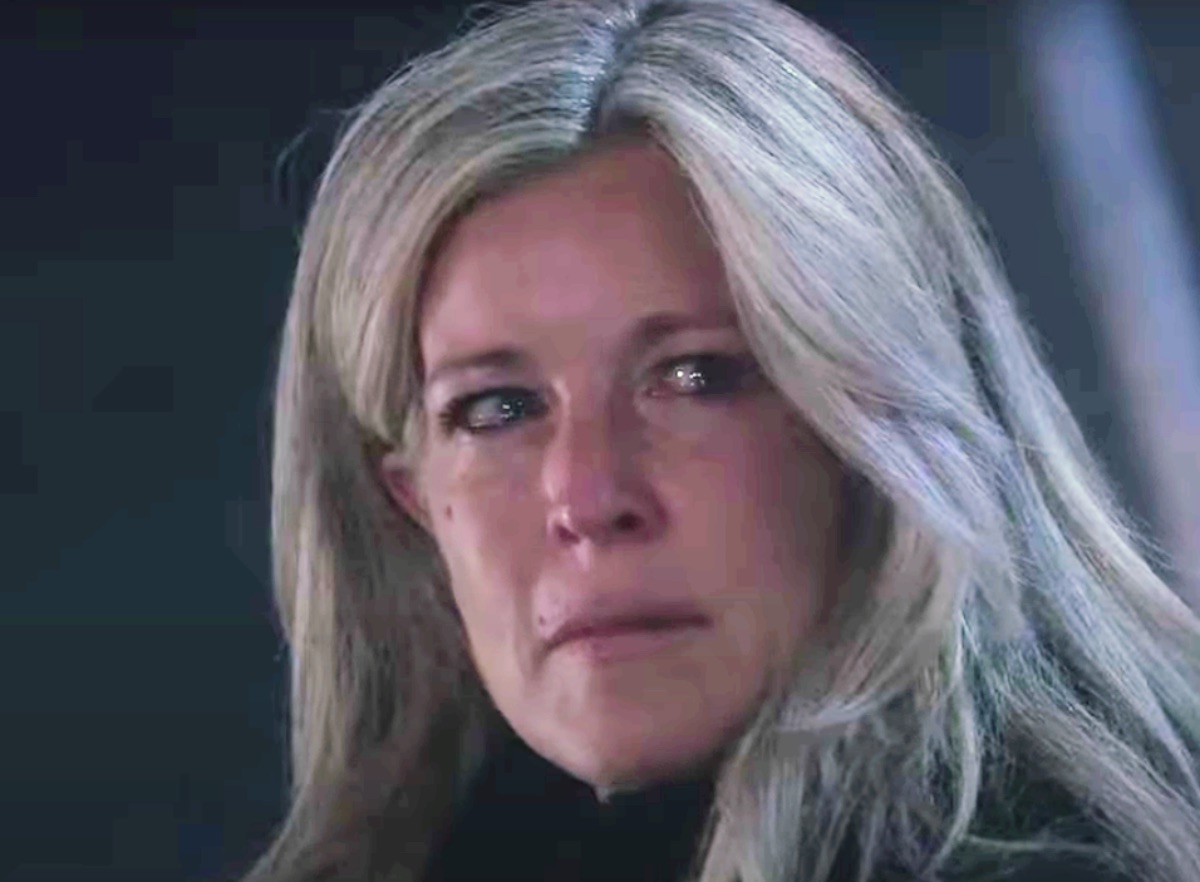 Drew reaches out anyway, seeing how upset Carly is, although he doesn’t pry and offers that he may not be Jason, but he’s there if she wants to talk to him. Carly isn’t having any of Drew’s efforts at the moment, however, and rather rudely warns him if he knows what’s good for him he’ll stay away! It is a strange irony, because at this point, Drew is a painful reminder to Carly that Drew is alive and Jason is not, and Drew is feeling the same painful truth as Carly is!

General Hospital viewers have noted that in many ways, Drew is the opposite of his twin; he is much more of a “touchy-feely” person than Jason ever was. Drew senses the deep hurt that Carly is feeling, and doesn’t want her to go through this horrible time alone, even though he doesn’t know the whole story. Drew does his best to try to help her in spite of facing a stony silence from her that indicates she doesn’t want his help, and doesn’t think he can. Finally, General Hospital viewers will see that Carly gives way to Drew’s gentle prodding just a little and opens up a little bit before she closes back down. Drew sees that at least she’s gotten the message that he’s there, and they have the tiniest bond over Jason.

General Hospital Spoilers: Anna Opens Up To Valentin About Her Struggles