General Hospital (GH) spoilers for the week of January 10, 2022, reveal that two female forces of nature are firmly ensconced in Port Charles, New York for now. Jane Elliot continues to shock and awe and Carly Jr., aka Joss Jacks, will be around for a few more years to stir the pot.

Plus there is a new kiddo playing the adorable Wiley Quartermaine-Corinthos.

General Hospital Spoilers – The Week Of January 10, 2022, Shows A Newbie On The Canvas

Wiley Quartermaine-Corinthos is now being played by Viron Weaver. Wiley is the son of Michael Corinthos (Chad Duell) and Willow Tait (Katelyn MacMullen). Will Nelle Benson (Chloe Lanier) ever come back to Port Charles to try and claim her biological son? That is looking less and less likely as Esme Prince (Avery Pohl) appears to be filling the malice-filled absence created when Janelle tumbled off that cliff.

The role of Wiley was last played by twins Caleb and Kyler Ends, who debuted in September 2021.

There is good news to report for Eden McCoy and her fan base. The lovely and talented actress has signed a new three-year contract to play Josslyn Jacks. She is the daughter of Carly Corinthos (Laura Wright) and Jasper Jacks (Ingo Rademacher). McCoy debuted on the daytime drama in 2015.

The contract ensures that fans will be seeing more of the teen scene! 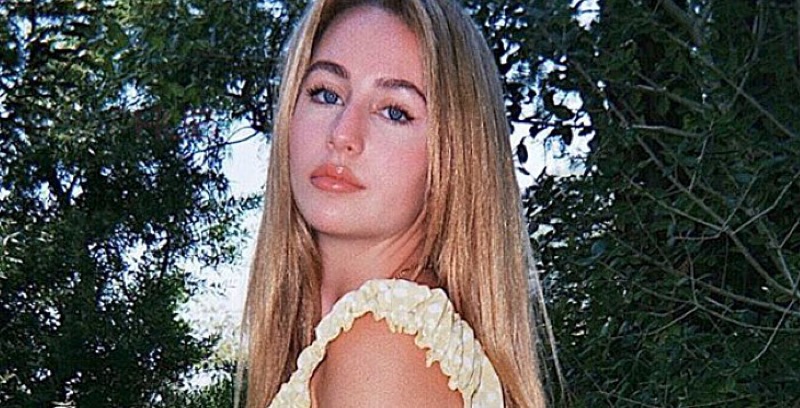 The glorious Jane Elliot continues to delight fans as irascible Tracy Quartermaine. Prior to Tracy’s latest visit, she was last seen in February of 2021. 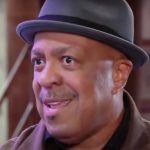 On January 3, 2022, she stunned the populace of Port Chuck with the news that Luke Spencer (Anthony Geary) is “gone,” as into his final reward. Fans are highly skeptical of this bombshell as they are a wily bunch in general. They have seen it all, particularly on GH where Casey the Alien once befriended Robin Scorpio Drake (Kimberly McCullough). Enough said.

Nonetheless, this plot has invigorated the canvas, as the citizens gear up to confront the reality that one-half of the legendary Luke and Laura could actually be gone.