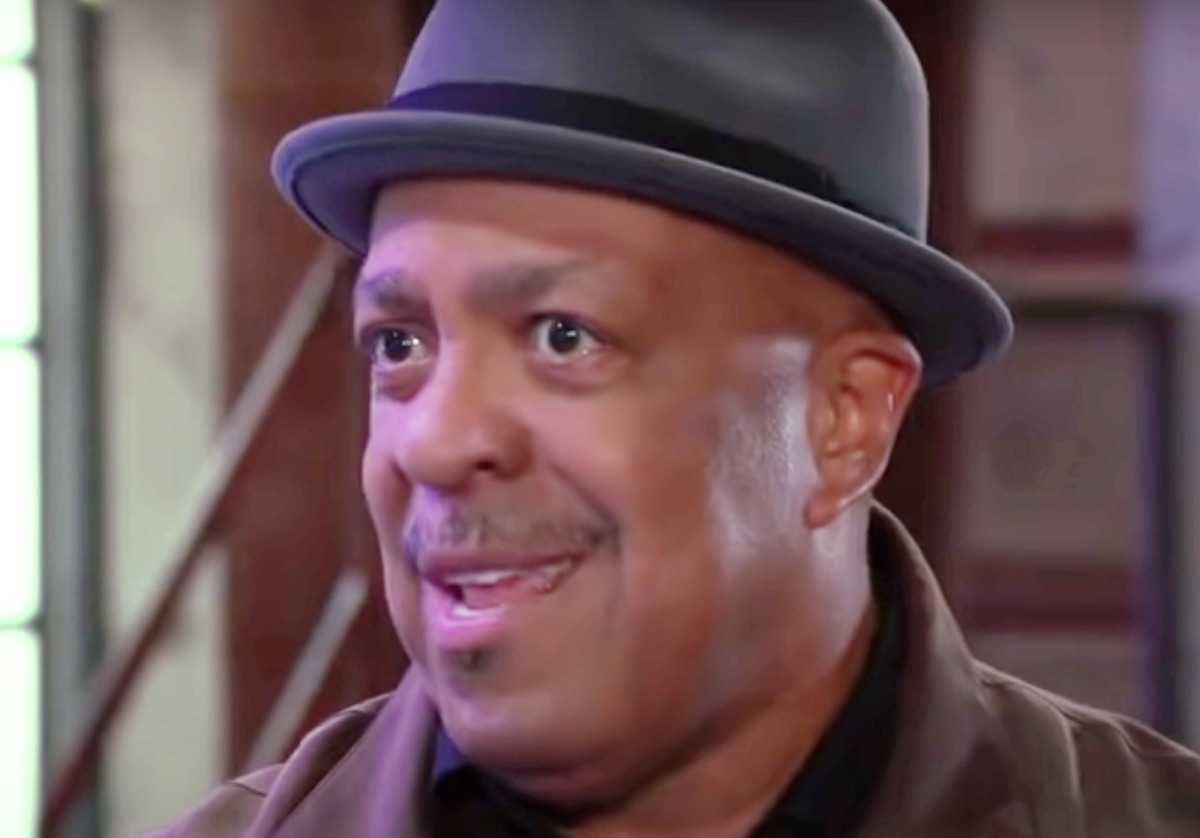 General Hospital (GH) spoilers tease that on New Year’s Eve, the long simmering passion between Curtis Ashford (Donnell Turner) and Dr. Portia Robinson (Brooke Kerr) finally exploded as they made love for the first time in decades. As viewers know, Portia and Curtis had an affair years ago but broke it off once Curtis found out Portia was married to Marcus Taggert (Real Andrews) at the time. They’ve slowly been reconnecting over the last several month, especially once Curtis’ marriage to Jordan Ashford (Brianna Nicole Henry) imploded. But despite their newfound bliss, trouble is still on the horizon.

Up until a few weeks ago, Curtis believed that his father, Marshall Ashford (Roger Gossett) was dead. Curtis grew up since the age of three believing that his father was dead. So when Marshall showed up suddenly, Curtis was understandable confused. Marshall’s refusal to acknowledge where he has been all this time hasn’t helped the situation. Nor did the fact that Marshall stalked those closest to Curtis before appearing directly to man himself. So now Curtis is left with many unanswered questions. 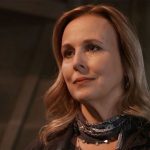 GH Spoilers – Where has Marshall Ashford been all this time!

Marshall’s reluctance to divulge any information doesn’t sit well with Curtis. He has asked his good friend, Drew Cain (Cameron Mathison) to look into Marshall’s history over the last several years since there is no trace of him on paper or online during that time. Curtis is concerned that Marshall was involved with organized crime, given that gangster Joey Novak (Patrick Zeller) was beaten to within an inch of his life after Curtis threw him out of his club.

Marshall witnessed the whole thing and followed Joey out of the club. The next time anyone saw Joey, he had been beaten. Curtis has every reason to be concerned. He just opened up the Savoy, and certainly doesn’t want it associated with organized crime. Portia may have her own reason to be concerned about Marshall! 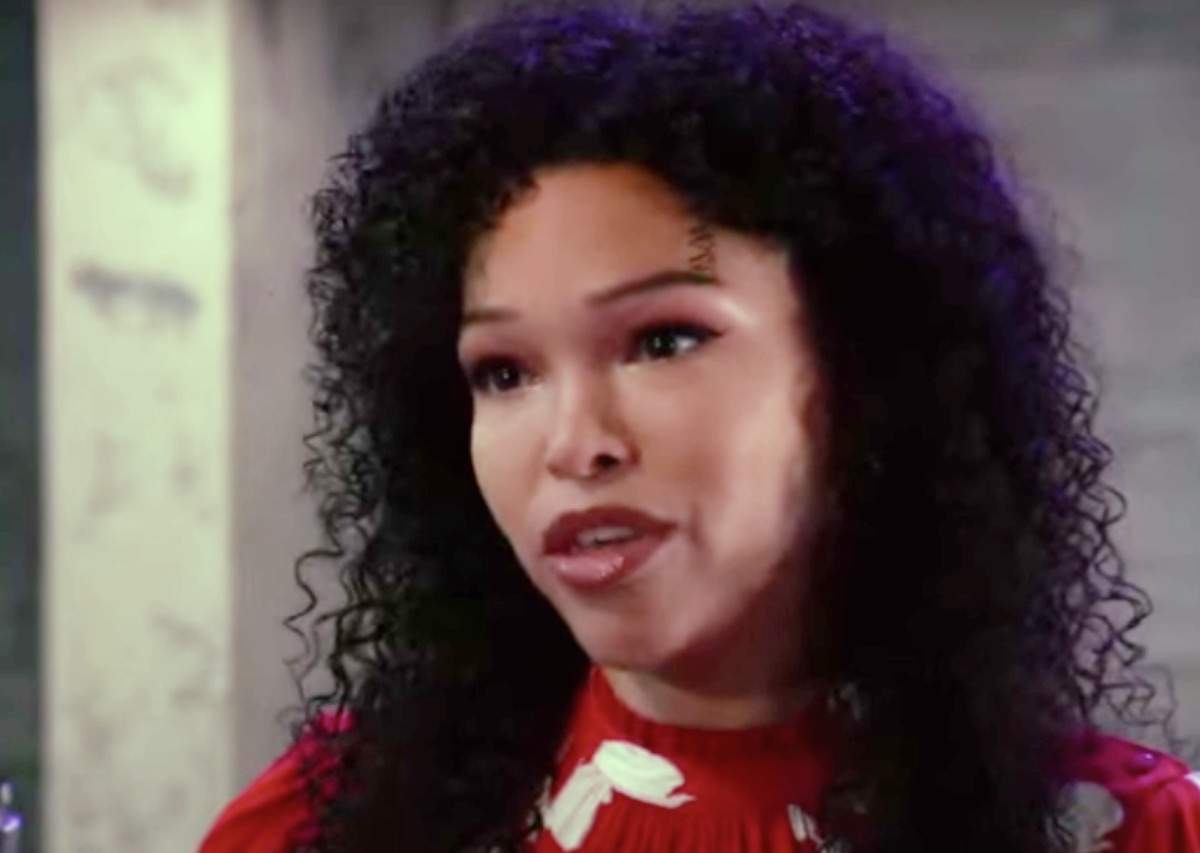 General Hospital Spoilers – Dr. Portia Robinson has a secret of her own!

Portia admitted to Jordan when they were trapped together that she has a secret about Trina’s father. She thought Jordan was unconscious at the time, but it seems that Jordan heard every word. Regardless, Portia may be hiding the fact that Curtis is actually Trina’s biological father. This would make Marshall Trina’s granddaughter. As she watches Curtis struggle with a father he never knew, it could lead a guilty Portia to revealing the truth to Curtis. Through no fault of his own, he hasn’t been a father to Trina and this may be the key to Curtis accepting Marshall back into his life.

Is Marshall a good guy? Has be been involved in organized crime all this time? Or was he in witness protection? Could this be how the truth about Trina eventually comes out? Anything can happen in Port Charles so stay tuned to General Hospital airing weekdays on ABC. And don’t forget to check back right here regularly for all your General Hospital news, information and spoilers!

3 thoughts on “General Hospital Spoilers: Curtis and Portia Are Wary of Marshall Ashford!”