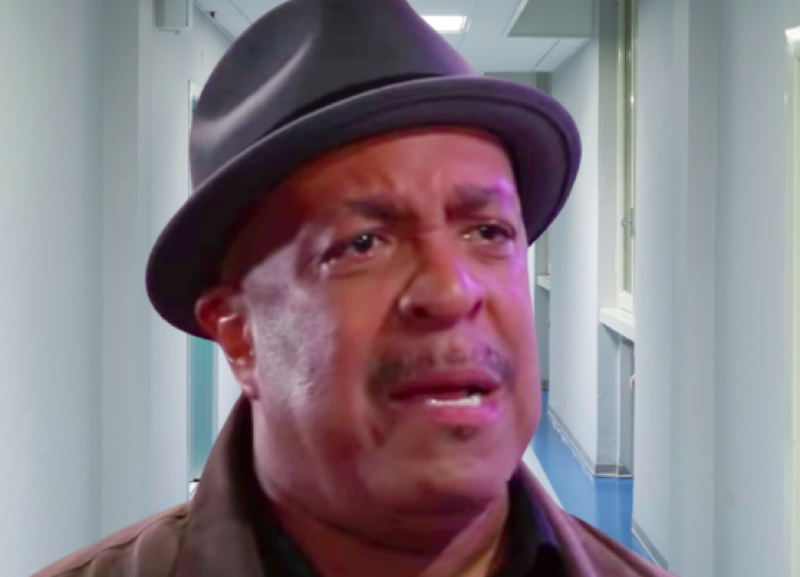 General Hospital (GH) spoilers and updates tease that while Epiphany Jones (Sonja Eddy) saw him first, that is might be Phyllis Caulfield (Joyce Guy) that eventually wins Marshall Ashford’s (Roger Gossett) heart, at least as much of it as he’s willing to give. Marshall’s past remains a mystery, and since he just showed up in Port Charles after letting his family believe he was dead for decades, and Marshall has been reluctant to share any details, even with his son Curtis Ashford (Donnell Turner).

While Marshall is still trying to make a connection with Curtis, he will likely turn to the one thing that has always been there for him: his music. Marshall is an excellent clarinet player and at a point made a good life as a musician. And music is most definitely still a passion for the mysterious Marshall. Over Christmas, he volunteered at General Hospital, playing for the patients there. He roped Epiphany into singing with him. And now, Marshall wants to form a band!

When Marshall came to the hospital days later looking for Epiphany, she mistakenly thought he was there to ask her out. But Marshall told Epiphany that he hasn’t dated in a long time, and wasn’t interested in starting now. Instead, he wanted Epiphany to join a band that he was forming. Although disappointed, Epiphany agreed to consider it. Chances are she will eventually agree and will be given the opportunity to show off her amazing vocals. But where will they perform? 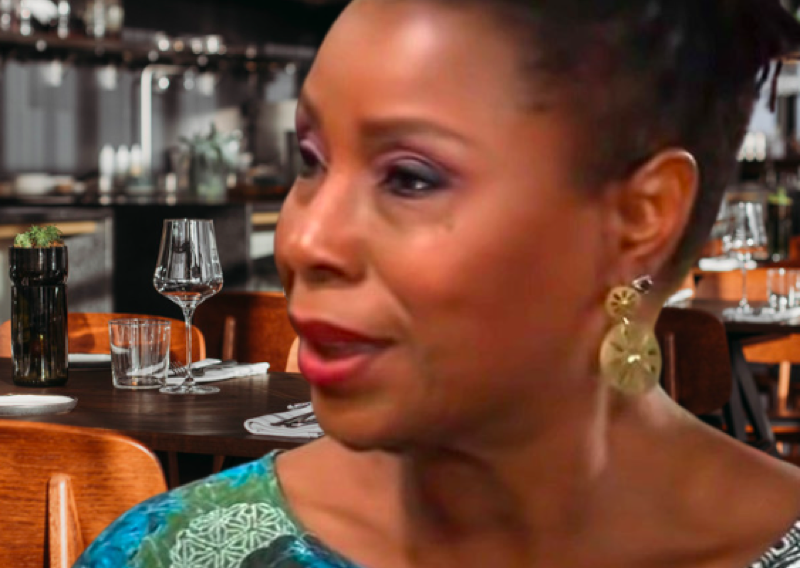 As viewers know, Sonny Corinthos (Maurice Bernard) bought Charlie’s Pub from Ava Jerome (Maura West) so that Phyllis would have a reason to stick around in Port Charles. Phyllis agreed to manage the bar but may soon be looking to make some changes there. One way to do that would be to add live music on occasion. That’s how Phyllis and Marshall may first meet. Although Marshall has said that he wasn’t planning on dating anyway, he may feel a connection to Phyllis.

When Phyllis was still in Nixon Falls, she recounted the story of how she had grown apart from her family, including a sister. It certainly seems like Phyllis may have a familial connection in Port Charles, and Epiphany might just be her estranged sister. So now they haven’t spoken in years and may find themselves both pining over the same man! 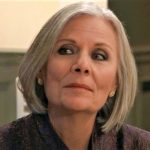 Should Marshall and Epiphany start dating? Or is Phyllis going to win Marshall’s heart? Could Epiphany and Phyllis be sisters? Anything can happen in Port Charles so stay tuned to General Hospital airing weekdays on ABC. And don’t forget to check back right here regularly for all your General Hospital news, information and spoilers!