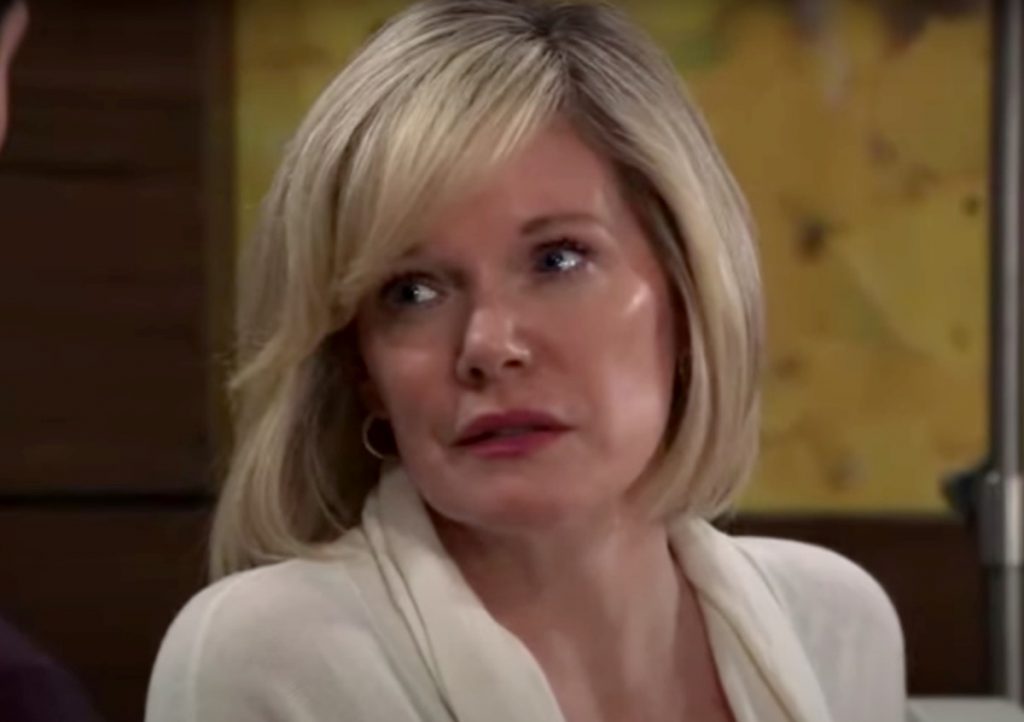 General Hospital spoilers suggest that Ava Jerome (Maura West) and Spencer Cassadine (Nicholas Chavez) may decide to get revenge on Nikolas Cassadine (Marcus Coloma) and Esme Prince (Avery Pohl) by sleeping together. After the baby bombshell, is this a deserving punishment?

General Hospital spoilers reveal that Ava hit the roof over Esme’s pregnancy. If Nikolas was going to sleep with Esme could he not have the good sense to use protection? Ava is ready to come home and reunite with her husband. However, things may get a bit awkward since Nikolas just locked Esme in a spare room at Wyndemere.

Esme has already threatened to tell Ava about the baby. Ava doesn’t know about the baby just yet. However, it won’t be long until Ava finds out the truth. After all, Ryan Chamberlain (Jon Lindstrom) already knows. Now that Esme has disappeared once again, Ryan is certainly going to be looking for her. Esme isn’t going to be able to call so Ryan could easily accuse Ava of doing something to her because of the baby. 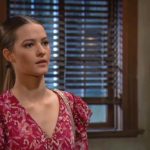 Spencer is already disgusted with his father for sleeping with Esme. When Spencer finds out that his former girlfriend is about to give birth to his sibling, Spencer will be appalled. How could his father be so careless? Does Nikolas have no respect for himself at all? Spencer can barely wrap his mind around the affair, a baby may be just too much for him to bear.

Spencer is going to need a shoulder to lean on after this. Now that Trina Robinson (Tabyana Ali) is no longer Spencer’s friend, he cannot turn to her. Jocelyn Jacks (Eden McCoy) is a bust as well. The only person who truly understands will turn out to be Ava the stepmother that Spencer cannot stand. Will Ava and Spencer find comfort in each other? 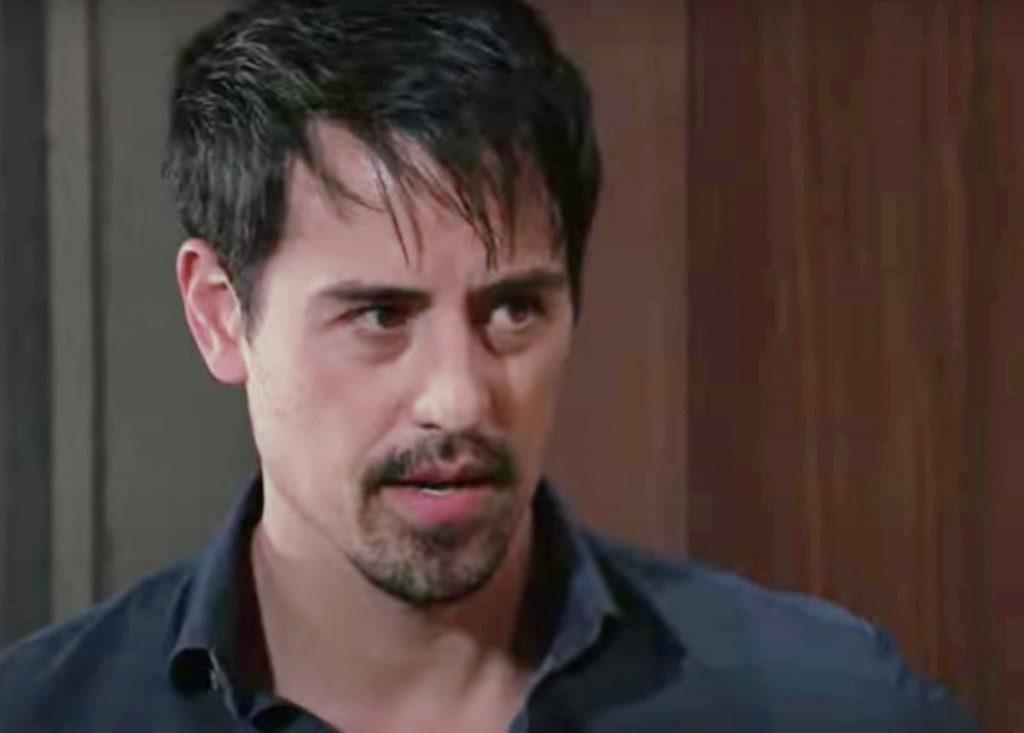 Ava and Spencer may decide that Esme and Nikolas deserve a taste of their own medicine. Spencer may not like Ava but the only way his father will feel the way he does is if Spencer sleeps with Ava. Of course, Ava could easily be on board with this arrangement since Nikolas betrayed her. Were Ava and Spencer not right outside the door when Nikolas hid Esme on the parapet?