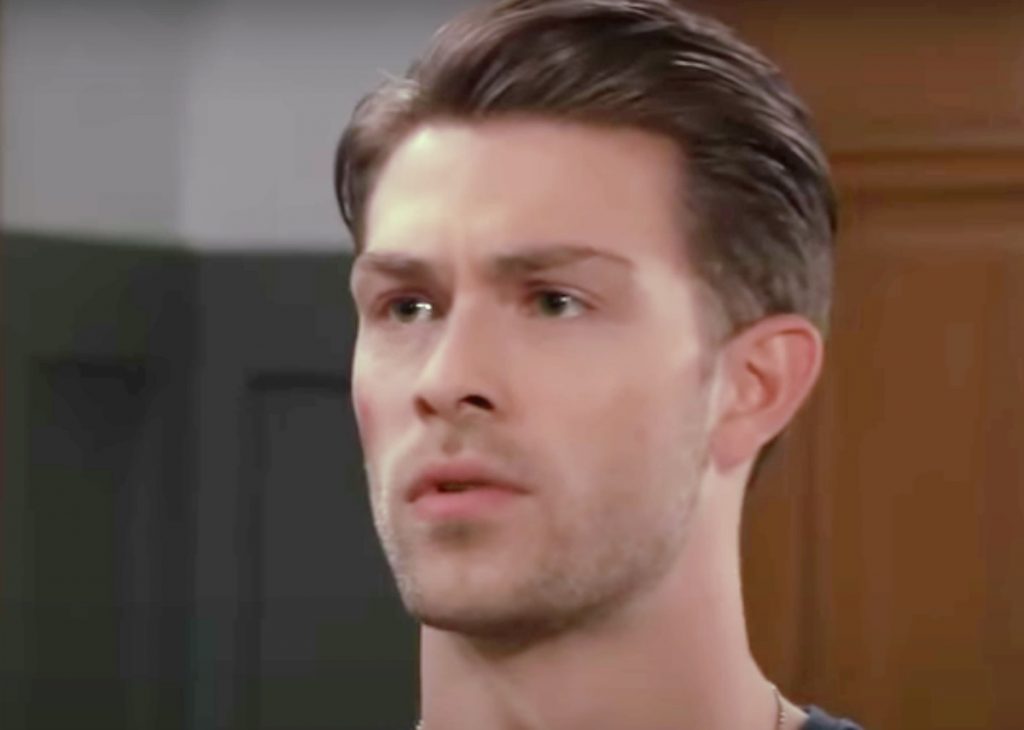 General Hospital spoilers and updates reveals Dex Heller (Evan Hofer) almost lost his life last week. Sonny Corinthos (Maurice Benard) is not a man known for giving second chances, and when he suspects something is off, he’s usually right. Dex made it out of Pozullo’s freezer by the skin of his teeth, thanks to Michael Corinthos (Chad Duell) and Josslyn Jacks (Eden McCoy). Joss and Michael are now both keenly aware of the others’ interest in Dex, and Joss is certainly puzzled as to how Dex and Michael know one another at all. As Dex starts to push Joss away, she’s going to dig her feet in deeper until she gets an answer.

Carly Corinthos (Laura Wright) taught her daughter well. When Joss wants something, she goes after it. Being told no isn’t an option, and Joss isn’t going to step to the side and let Michael and Dex figure out how to take Sonny down without her help. After all, Joss is just as angry as Michael is at Sonny for how he treated their mother and everyone else in their family.

Still, Michael will be concerned that Joss could get hurt during this process. It’s not so much that she’s a woman that concerns Michael, but that she’s young, inexperienced at arbitrage and espionage, and well, sometimes Joss is emotional and reactive. Michael can’t handle a liability like that right now when he’s trying to take down the biggest crime boss in Port Charles — his own father.

The curious part of this story is that while Michael has demanded Dex stay away from Joss, Dex doesn’t really want her to. He may not go out of his way to seek Joss out, but he’s not going to complain if she comes around. Furthermore, when he puts on a show for Michael and suggests that Joss needs to back away, he’s not going to have much feeling backing up those words. Dex doesn’t really want Joss out of his orbit; he wants to pull her closer. Cameron Webber (William Lipton) is eventually going to have something to say about that. 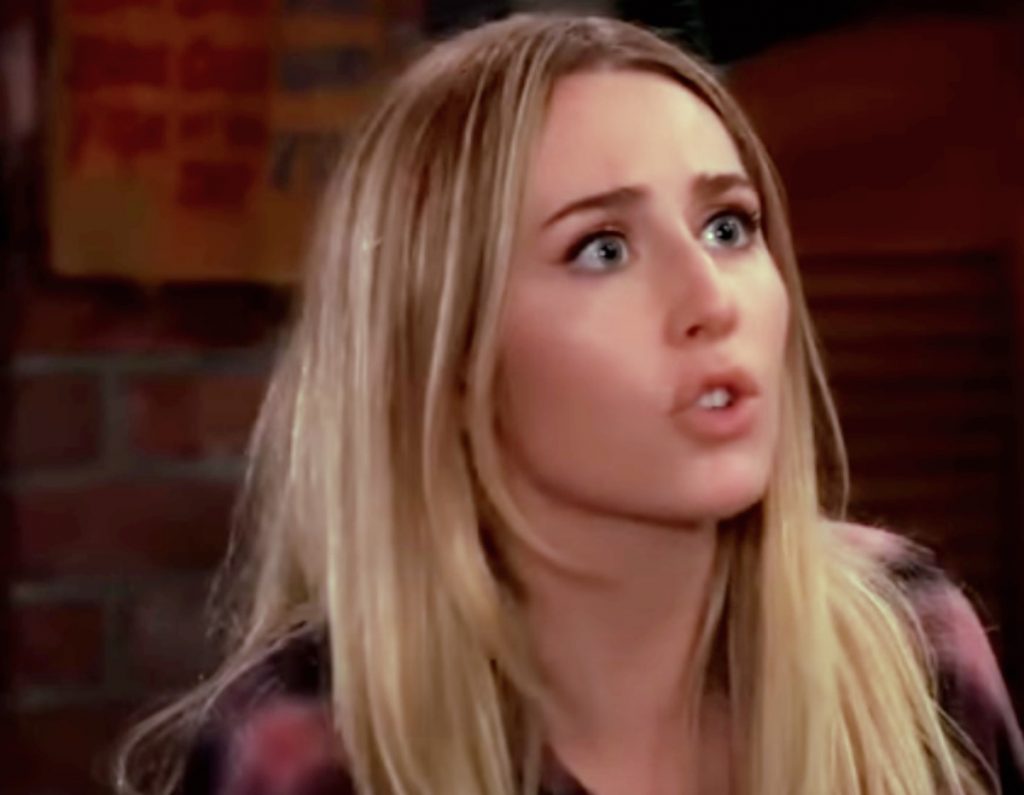 As Michael leads the charge to ruin Sonny and his business of organized crime for good, Dex may slip up again. So far, Sonny recognizes there’s something about Dex he just doesn’t trust, but he’s not sure what it is. Sonny was initially curious about why Michael and Joss were so invested in Dex’s wellbeing, but he seemed to have been too distracted trying to cover his associate’s — The Carver’s — behavior to dig into how Michael and Dex came to know one another, much less Dex and Joss.

It’s not Sonny’s business anymore to know what Joss does or who her friends are, but he’s still interested in protecting her. So, should an occasion arise where Sonny starts to think Dex is a threat to his organization, he’s likely to think he’s also a threat to his family. The question is: will Sonny be able to take down Dex before Dex takes down Sonny? Either way, we can expect Joss to be along for the whole ride. Stay tuned for more GH news, updates, and spoilers headed your way.