General Hospital (GH) spoilers and updates tease that Olivia Quartermaine (Lisa LoCicero) will track down Austin Gatlin-Holt (Roger Howarth) to ask for a referral for her son in an upcoming episode of General Hospital!

General Hospital viewers will recall that Austin was the first to suspect that Leo Falconeri (Easton Rocket Sweda) may be on the autism spectrum. Leo had been at the rooftop pool of the Metro Court and had sliced his finger on a pop-top from a can, and he had immediately been rushed to General Hospital. Austin patched him up, and fortunately, it was a minor injury but Austin noticed that the cut didn’t seem to cause pain for Leo at all, and then he noticed that Leo would super focus in on a fidget spinner that Austin gave him as a gift in his office. Olivia went into immediate denial and refused to think that there was anything at all wrong with her little boy. Ned Quartermaine, (Wally Kurth) however took notice and began studying up autism when Austin suggested that Leo be screened for it. By the time things escalated to Leo temporarily disappearing from the Jerome Art Gallery to the waterfront, Olivia was finally ready to admit that Leo may at least need to be tested!

General Hospital viewers will recall that it was Ned who thought he might know where Leo went after Brook Lynn Quartermaine, (Amanda Setton) had been momentarily distracted while Leo was looking at one of Joel Sartore’s photographs of an octopus. Ned had read that many on the autism spectrum were attracted to water and the creatures that live in it, such as the octopus whose photo Leo had been fascinated with. By that time, Dante Falconeri (Dominic Zamprogna) had arrived, his mother had called him in a panic, assuming Leo had been kidnapped! General Hospital viewers will recall that when Ned, Olivia, Dante, and Brook Lynn had reached the waterfront, there was Leo, laying on the pier looking in the water and seemed to be listening to it too. Olivia thought he was injured but he was fine. It was then that Ned explained what he had found out about those on the autism spectrum and their fascination with water and the creatures that live in it! 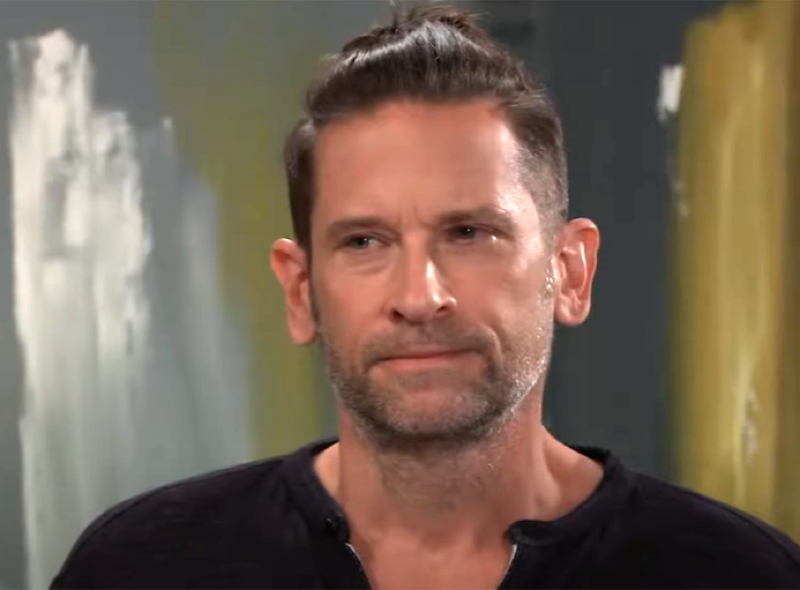 Olivia Quartermaine Tracks Down Austin Gatlin-Holt For A Referral

General Hospital viewers will recall when Olivia had taken Leo for a follow-up on the finger to his regular pediatrician, that doctor had not noticed anything peculiar. However, Austin seems to have some experience in recognizing the signs, and so Olivia tracks him down at General Hospital for a referral so that Leo can be screened. Austin undoubtedly will wonder what has caused her ninety-degree turnaround, especially since he has been seeing Ned asking questions and Olivia practicing avoidance! 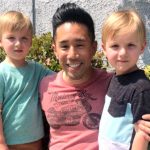 Viewers can expect that Olivia will tell Austin what happened at the gallery and then what happened at the waterfront, realizing that Leo could have gotten himself into some real trouble! Leo may not have even recognized the danger if he had actually seen an octopus in the water and tried to swim to it! In Port Charles, the pier can be a pretty dangerous place anyway, because it is usually where most of the mob activity and crime takes place! Austin is more than happy to provide Olivia with a referral!