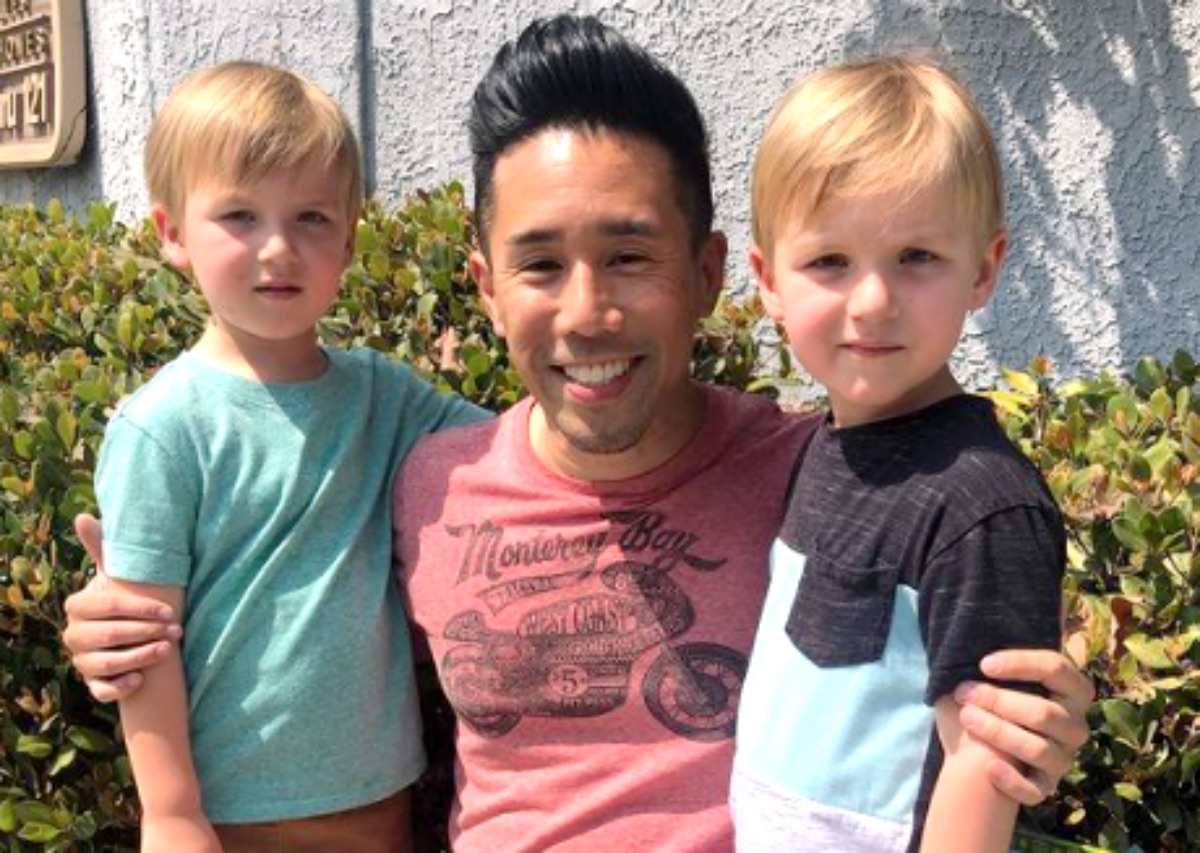 General Hospital (GH) spoilers for the week of November 22, 2021 reveal some fascinating changes are taking place in Port Charles, New York. The city by the docks won’t have to change the population sign however, as this coming and going cancel each other out.

In other words one character leaves the canvas while one re-enters the scene. Who are we talking about? Let’s find out the juicy details of PC’s ever-changing landscape GH fans!

General Hospital spoilers: The Week of November 22, 2021 Brings Back a Fan Fave

Fans have heard the name of Parry Shen’s character, Brad Cooper, batted around in recent days and that can only mean one thing—execs are prepping the audience for a return. 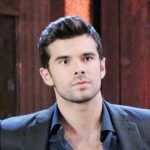 The bad boy nurse has been in prison but will be freed on parole. He is the nephew of Mrs. Wu of the Five Families. She did Jason and Carly a solid in helping them not get blown up and now she’s calling in a favor of Sonny. Brad looks to walk right into a juicy storyline but the truth is he jazzes up any plot he’s in.

GH spoilers: The Week of November 22, 2021 Brings About a Departure

Ingo Rademacher (Jasper Jacks) will take his leave from the ABC sudser. Background chatter about his stability with the show has been swirling for a while now. There was controversy over his opposition to a mandatory Covid-19 vaccination mandate and comments about transgender people. Now the word is official, Jax is being written off the soap. Fans of Rademacher will see him for the last time as Jasper “Jax” Jacks on Monday, November 22. He debuted in the role in 1996. 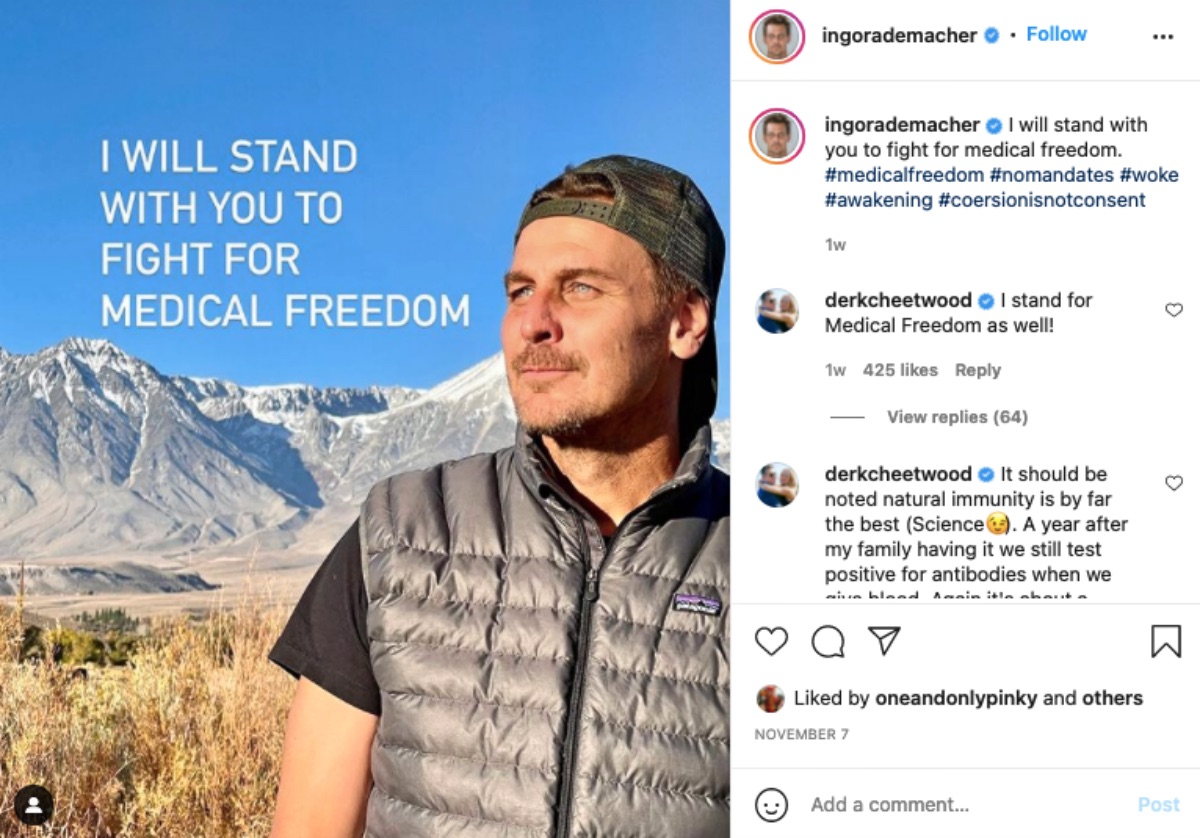 Jax was not a minor character and it will be interesting how his departure drives story moving forward. He is the father of Josslyn Jacks (Eden McCoy) and was in a bitter fight with her mom Carly Corinthos (Laura Wright) over her safety. His romance with Nina Reeves (Cynthia Watros) has been over for a while and it bit the dust once she met, Sonny ‘Smike’ Corinthos (Maurice Benard).

There has been no word about the character being recast or the circumstances under which Jax will exit.

5 thoughts on “General Hospital Comings and Goings: One Fan Favorite Out and One Returns”