General Hospital (GH) spoilers and updates tease that Parry Shen is set to reprise his role as Brady Cooper on the soap. He’s expected to return to the canvas on July 1.

Brad, who was last seen back in February will return to Port Charles to offer support to Britt Westbourne (Kelly Thiebaud). The latter will first have a serious conversation with Liesl Obrecht (Kathleen Gati) before talking to Brad. Britt is facing a lot of problems as of late. Her position as Chief of Staff in General Hospital is threatened.

There will also be a lot of celebrations next week. Carly Corinthos’ (Laura Wright) will have a family gathering and there will be some graduation parties, too. 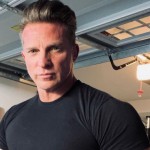 Nina Longs For A Life With Sonny Nixon Falls

Elsewhere, Nina will be back in town and will struggle to adapt especially after leaving her blissful life in Nixon Falls. She wants to be with Sonny Corinthos (Maurice Benard) but she knows how problematic that would be since his family thinks he’s dead and she hasn’t told that he’s still alive and well.

She’ll feel uncomfortable when she sees Michael Corinthos (Chad Duell) visit Sonny’s grave. She knows very well that the latter is alive and the encounter might make her feel guilty and awkward. Jasper “Jax” Jacks (Ingo Rademacher) will make his advances towards Nina, who will turn him down immediately. She’ll make it clear that she’s no longer interested in him romantically. 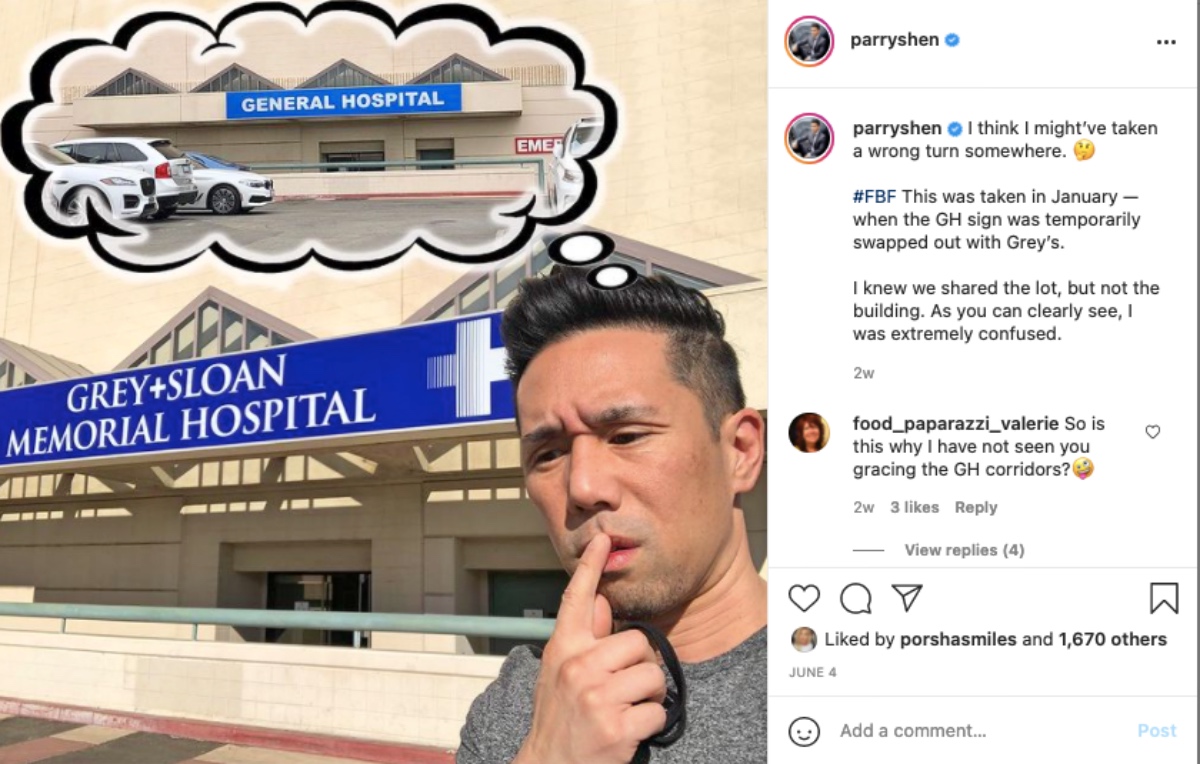 Josslyn Jacks (Eden McCoy) and Cameron Webber (William Lipton) will butt heads but they’ll eventually clear things out. As for Ava Jerome Cassadine (Maura West), she’ll face more threats from her stalker. There will be an incident in the gallery that will prompt Dante Falconeri (Dominic Zamprogna) to conduct an investigation. She also has a lot of things to share with Nina when they finally meet. Nina may drop hints that he has a new man, which may pique Ava’s curiosity.

TJ Ashford (Tajh Bellow) and Molly Lansing-Davis (Haley Pullos) will visit Shawn Butler (Sean Blakemore). Shawn will have higher chances of securing his freedom soon as Molly gets his sentencing records for Alexis Davis (Nancy Lee Grahn). Both TJ and Molly will do all they can to secure Shawn’s release.